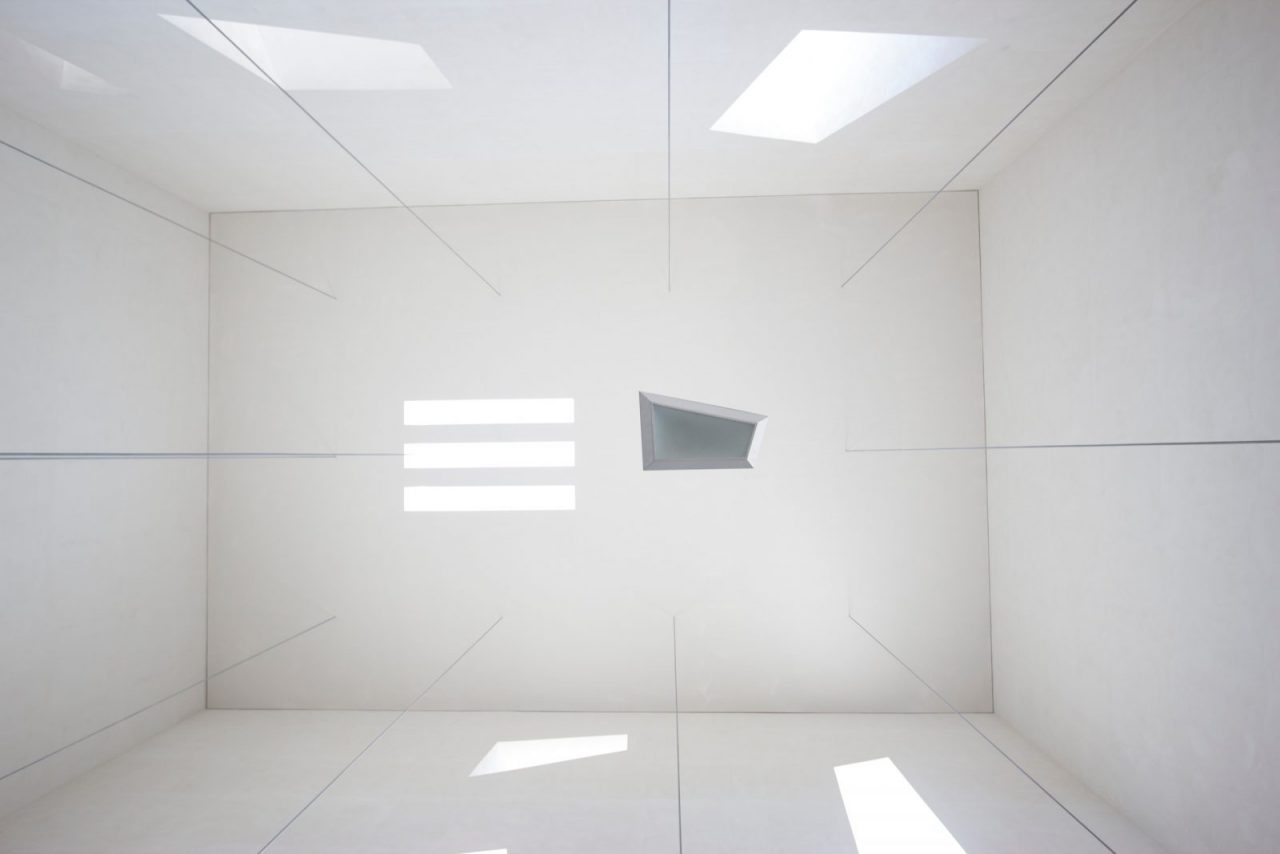 Introduction
Many European Union (EU) Member States have expressed the need for EU legislation to clarify the issue of e-cigarette taxation, but the economic evidence to inform creation of such policies has been lacking. To date, only one study—on the United States only—has examined responsiveness of e-cigarette demand to price changes.

Methods
We used 2011–2014 pooled time-series data on e-cigarette sales, as well as e-cigarette and cigarette prices for six EU markets (Estonia, Ireland, Latvia, Lithuania, Sweden, and the United Kingdom). We utilized static and dynamic fixed-effects models to estimate the own and cross-price elasticity of demand for e-cigarettes. In a separate model for Sweden, we examined the effects of snus prices on e-cigarette sales.

Implications
This study is an exploratory analysis of the issues around e-cigarette taxation in Europe. Our results suggest that taxation is a measure that could potentially address the concerns of both opponents and proponents of e-cigarettes: taxes on e-cigarettes could be used to raise prices so as to deter e-cigarette initiation by never users, while concomitant greater tax increases on regular cigarettes could incentivize switching from combustible products to e-cigarettes. The estimates from our models suggest that e-cigarette demand is possibly more responsive to price than cigarette demand. Policymakers who consider implementing excise taxes on e-cigarettes should take this difference in price responsiveness of demand for these two products under consideration.