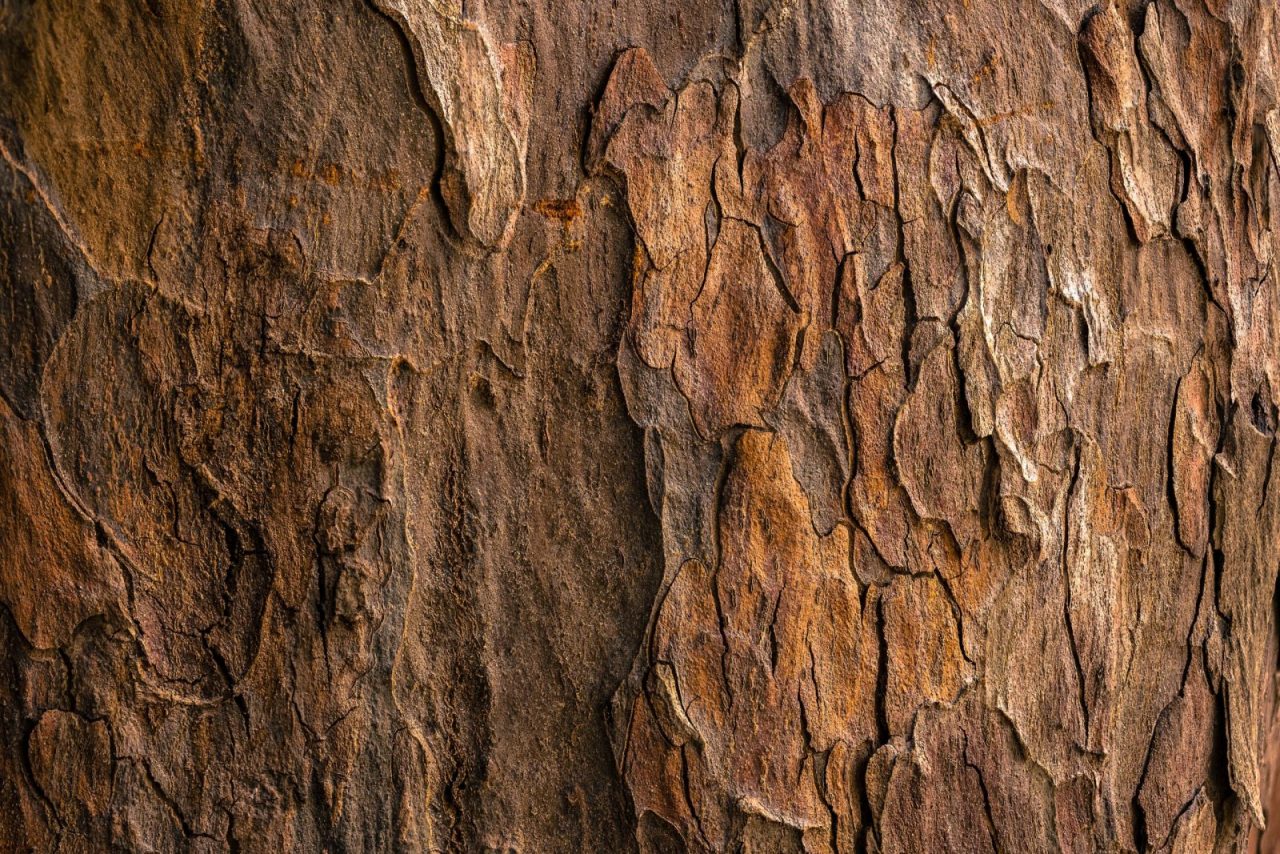 Objectives
The objectives of this study are to: (1) examine the pattern of price elasticity of three major tobacco products (bidi, cigarette and leaf tobacco) by economic groups of population based on household monthly per capita consumption expenditure in India and (2) assess the effect of tax increases on tobacco consumption and revenue across expenditure groups.

Participants
Households which consumed any tobacco or alcohol product were retained in final models.

Primary outcome measures
The study draws theoretical frameworks from a model using the augmented utility function of consumer behaviour, with a two-stage two-equation system of unit values and budget shares. Primary outcome measures were price elasticity of demand for different tobacco products for three hierarchical economic groups of population and change in tax revenue due to changes in tax structure. We finally estimated price elasticity of demand for bidi, cigarette and leaf tobacco and effects of changes in their tax rates on demand for these tobacco products and tax revenue.

Conclusions
Poorer group elasticities were the highest, indicating that poorer consumers are more price responsive. Elasticity estimates show positive distributional effects of uniform bidi and cigarette taxation on the poorest consumers, as their consumption is affected the most due to increases in taxation. Leaf tobacco also displayed moderate
elasticities in poor and middle tertiles, suggesting that tax increases may result in a trade-off between
consumption decline and revenue generation. A broad spectrum rise in tax rates across all products is critical
for tobacco control.