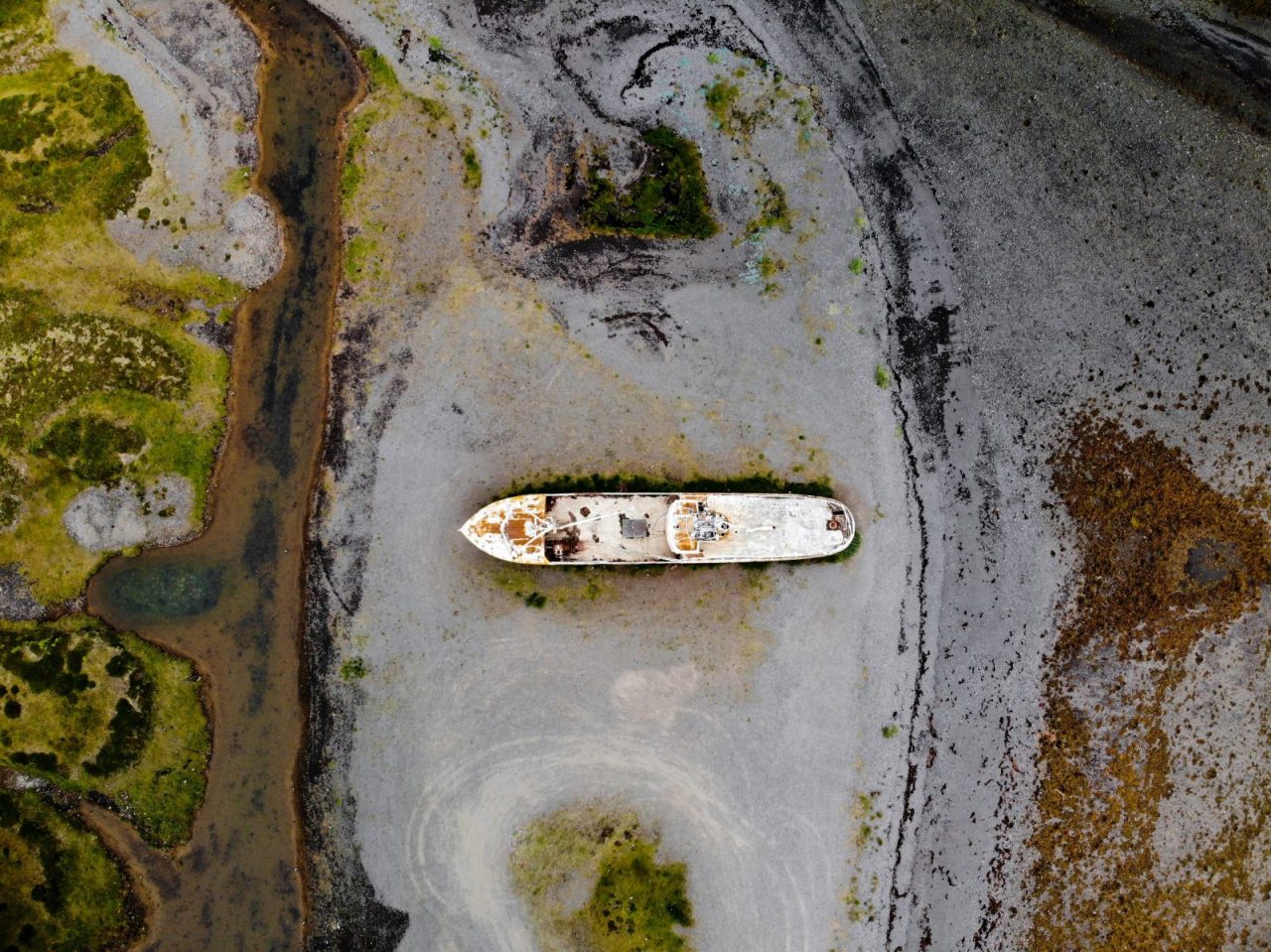 Objectives
To provide a cigarette price elasticity reference for adult age groups, and to estimate the smoking behaviour changes in US adults in light of unprecedented state excise tax increases on cigarettes during the 1990s.

Methods
Data were analysed for different age groups using a weighted least squares regression framework. The outcome variables measured were whether an individual was a smoker, whether he/she had tried to quit smoking during the previous year, and how many cigarettes were smoked per day among the total population and among active smokers.

Conclusions
This study found that while older individuals are less responsive to price changes than younger individuals, their behavioural changes due to cigarette price increases should not be ignored.