The prevalence of illicit cigarette consumption and related factors in Turkey
Publication Source
Kaplan, B., Navas-Acien, A., Cohen, J.E.
2017
. 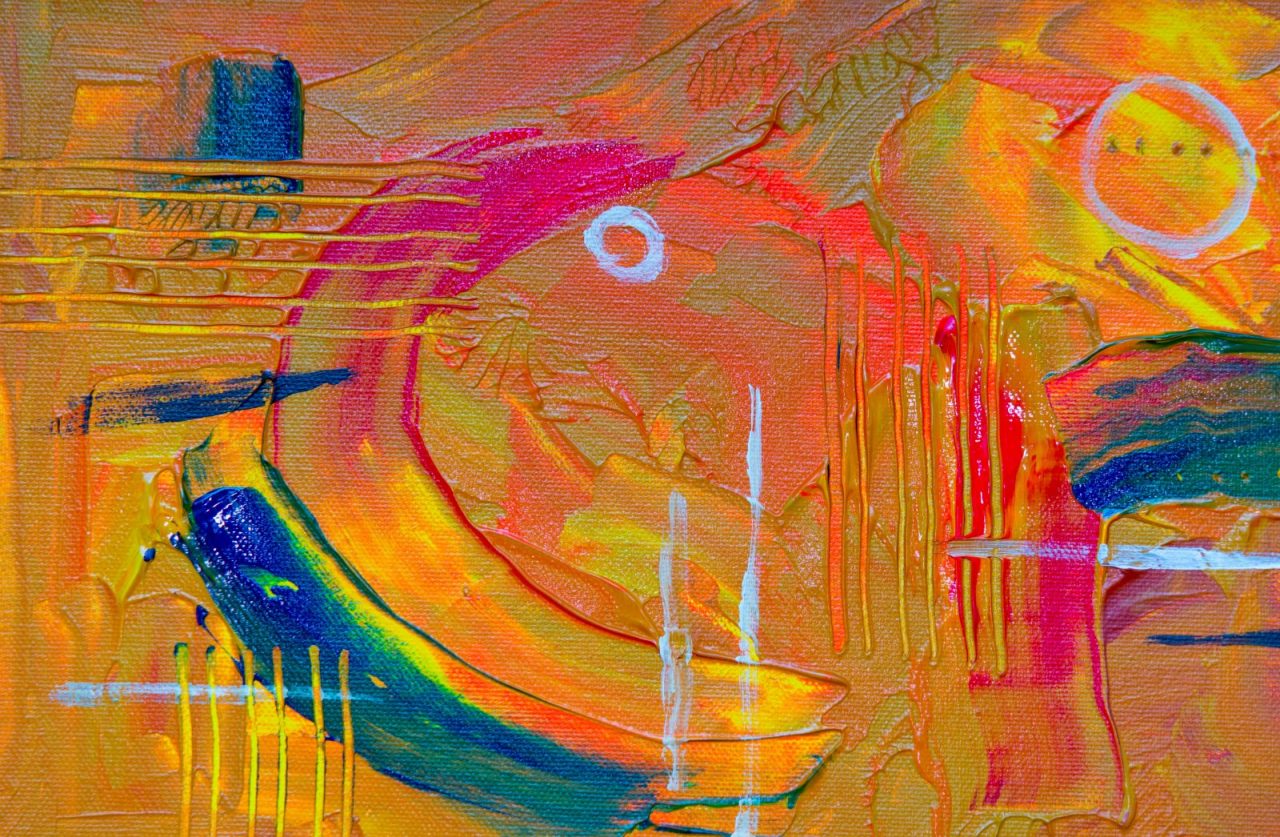 Background
The tobacco industry claims that high cigarette taxes drive illicit trade and that governments should therefore not increase tobacco tax because it will increase the level of illicit trade. This study examines illicit cigarette consumption in Turkey after a tobacco tax increase and its related factors.

Method
This national cross-sectional survey was conducted in March-June 2013 and 9717 people aged ≥18 years participated in the interviewer-administered survey. Smokers were asked to show their last used cigarette pack to the interviewers and price paid for their cigarettes. Factors associated with smoking cigarettes with a tobacco tax stamp and paying 5 ≥TL (Turkish lira) for a pack of cigarettes were analysed with logistic regression.

Conclusion
Just over 1 in 10 smokers (12%) had an illicit cigarette pack about 5 months after the final tax increase; this was most common in the East region of Turkey. Estimates are comparable to those in previous studies and do not indicate that an increase occurred in the prevalence of illicit cigarette use compared with before the tobacco tax increase.