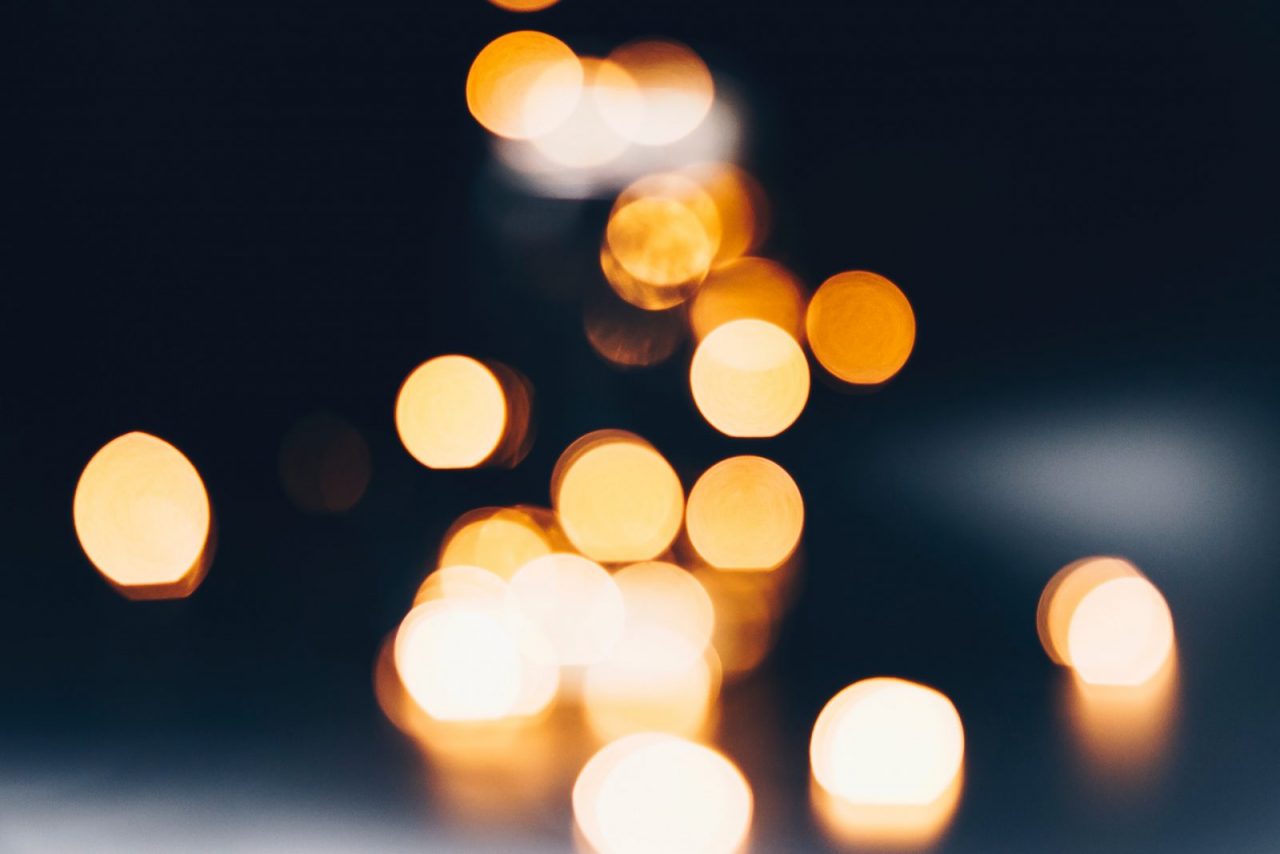 This paper deepens the empirical analysis of peer networks by considering their effects on both smoking participation and smoking intensity in South Africa, a country where majority initiate smoking at adolescent age. Peer networks are key in determining the smoking behaviour of youths, but the magnitude of the effects is still debated, questioned and inconclusive. I used a control function approach, a two-stage least square and the fixed effect method to address the potential endogeneity of peer network. The results suggest positive and significant peer effects on smoking participation and smoking intensity. While the network effects are consistently positive and significant, the magnitude of the estimates varies across methodological approaches with the instrument
variable estimates generally lower. Including older adults in the peer reference group increases the peer effect estimates. Finally, using clusters as an alternative measure of network size in wave one, I show that peer effects are independent on network size but rather on network quality. Relative to the results of this paper, previous literature has documented larger peer effects on the decision to smoke. The findings suggest that policies (excise tax) that directly affect the decision to smoke and the smoking intensity of the peer reference group are likely to affect own smoking behaviour.