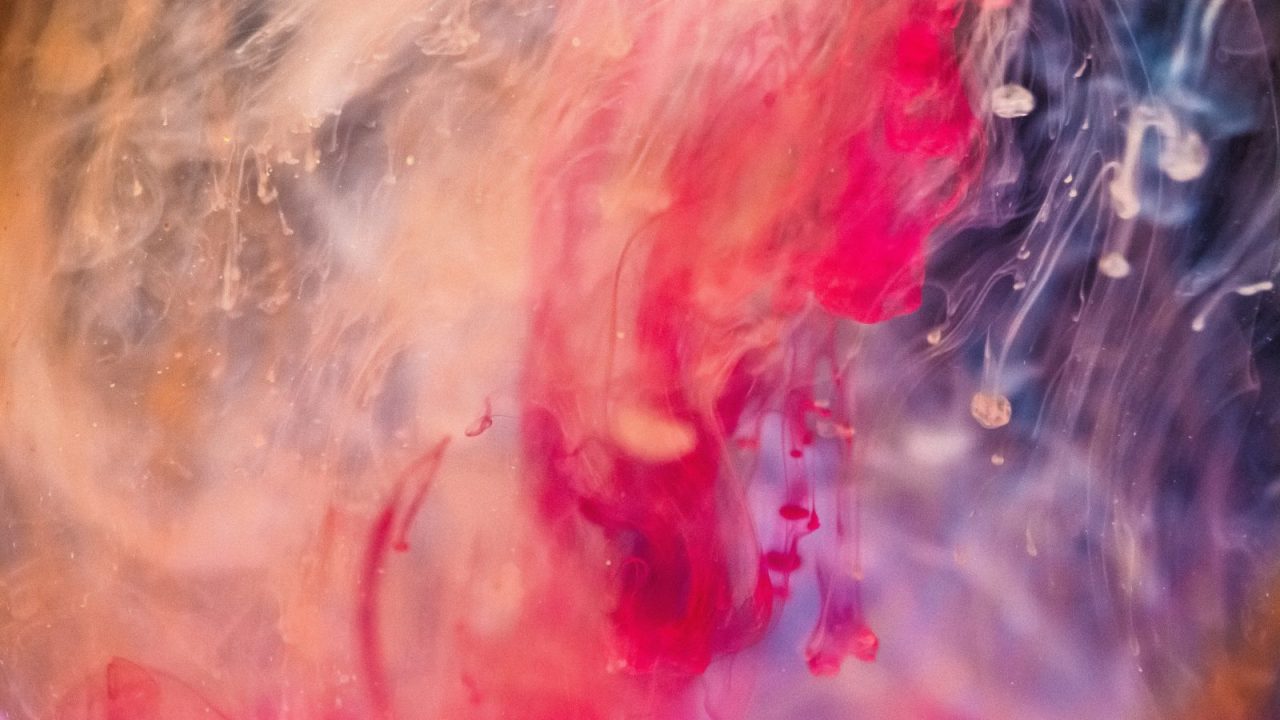 Objective
To prepare a history of the passage and early implementation of Ballot Measure 44, “An Act to Support the Oregon Health Plan”, and tobacco control policymaking in Oregon. Measure 44 raised cigarette taxes in Oregon by US$0.30 per pack, and dedicated 10% of the revenues to tobacco control.

Methods
Data were gathered from interviews with members of the Committee to Support the Oregon Health Plan, Measure 44’s campaign committee, as well as with state and local officials, and tobacco control advocates. Additional information was obtained from public documents, internal memoranda, and news reports.