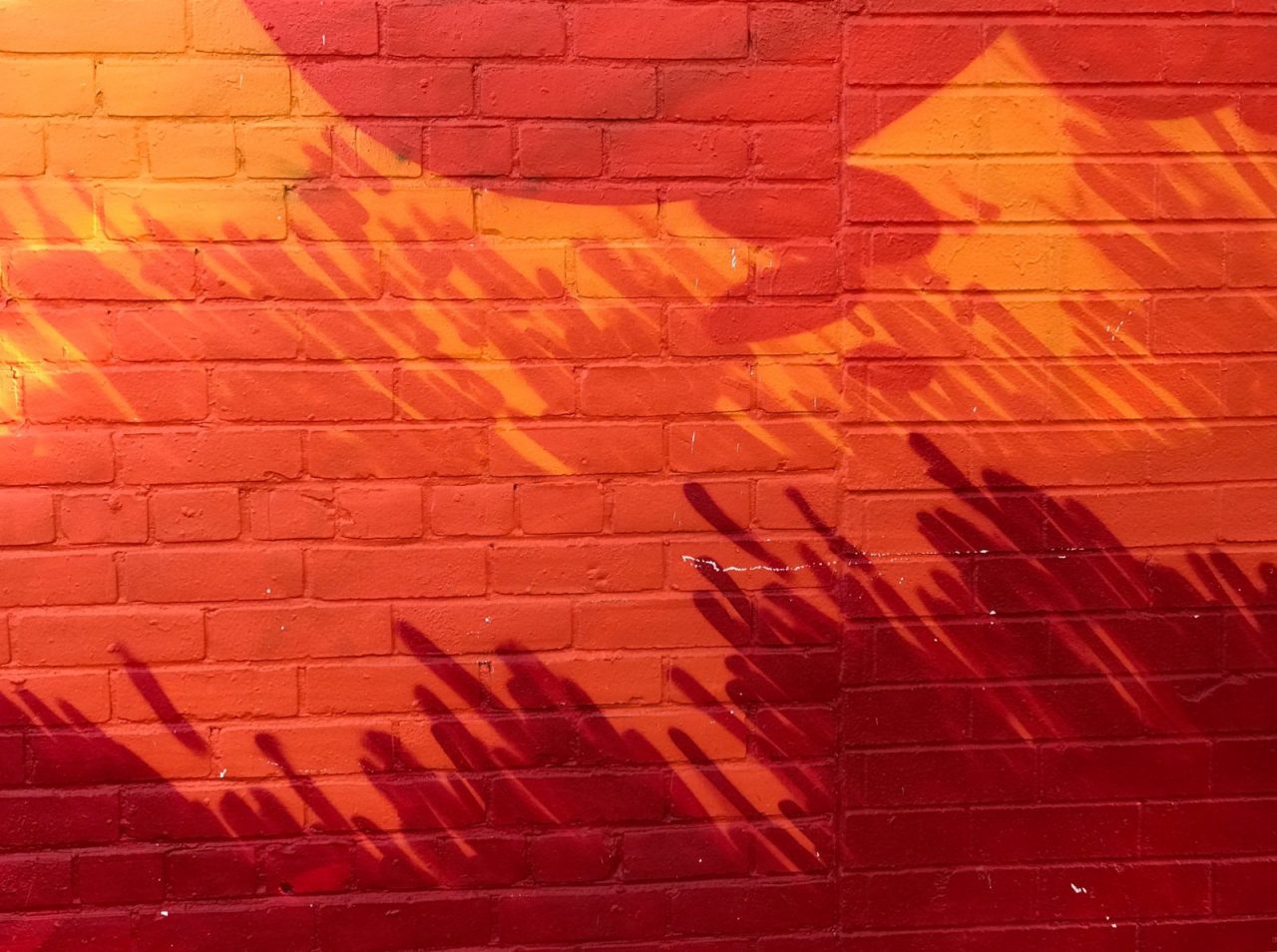 Objectives
To assess the magnitude of cigarette smuggling after the market opened in Taiwan.

Methods
Review of tobacco industry documents for references to smuggling activities related to Taiwan and government statistics on seizure of smuggled cigarettes.

Results
The market opening in 1987 led to an increase in smuggling. Contraband cigarettes became as available as legal ones, with only a small fraction (8%) being seized. Being specifically excluded from the market-opening, Japan entered the Taiwan market by setting up a Swiss plant as a legal cover for smuggling 10-20 times its legal quota of exports to Taiwan. Smuggling in Taiwan contributed to increased consumption of foreign brands, particularly by the young. Taiwan, not a member of the World Health Organization, was excluded from the East Asian 16-member “Project Crocodile”, a regional antismuggling collaborative effort to implement the Framework Convention on Tobacco Control.

Conclusions
Taiwan showed a sharp increase in smuggling after market liberalisation. Being excluded from the international community, Taiwan faces an uphill battle to fight smuggling alone. If Taiwan remained as its weakest link, global efforts to reduce tobacco use will be undermined, particularly for countries in the East Asian region.