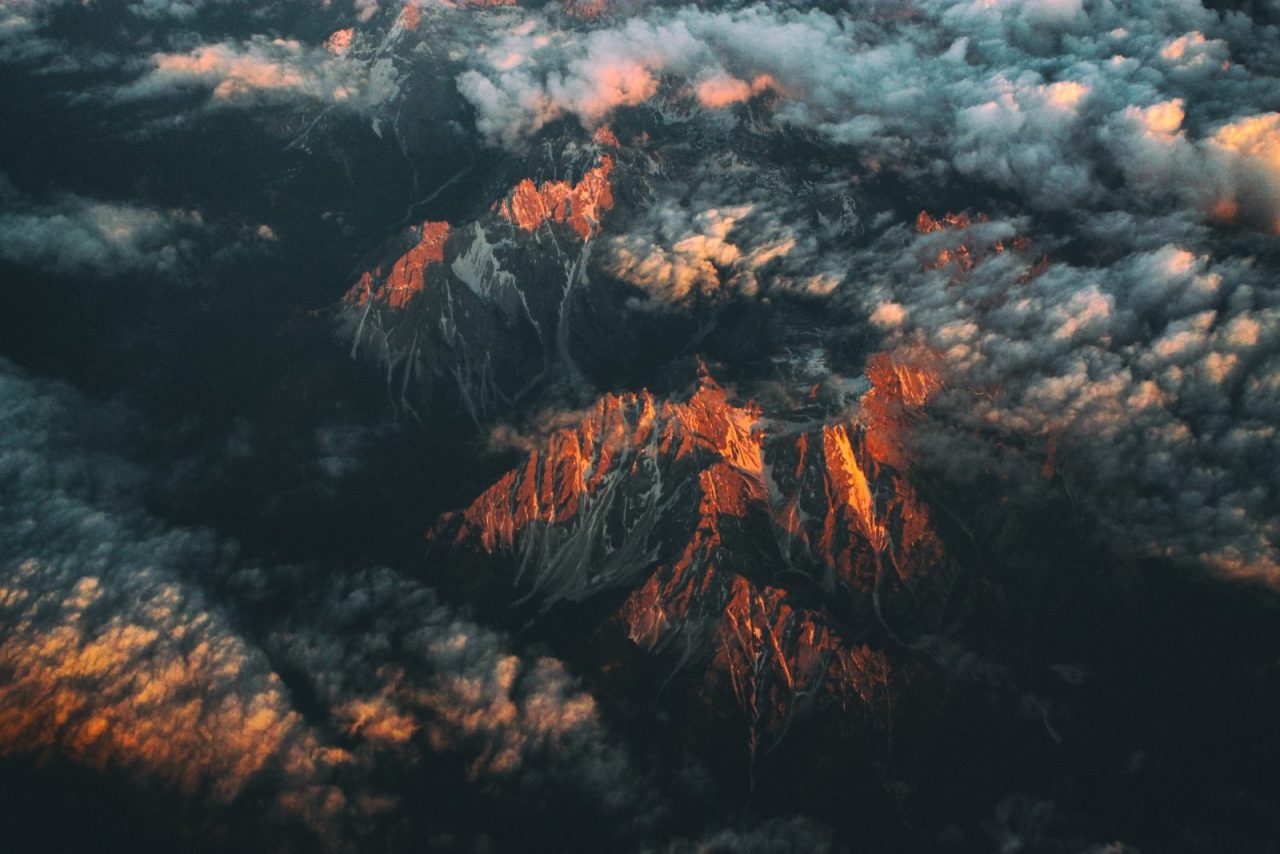 Objectives
To assess the opinion on tobacco tax increases in Germany.

Design
Ten wave cross-sectional study with assessments before and after the tax increases.

Participants
Ten representative samples from general population with a total number of 27,608 persons aged 14 and above were interviewed.

Results
Thirty-nine percent of the sample supported the tobacco tax increases. Support was higher among non-smokers and subjects with higher levels of education. Data indicated an increase of support over time from 35% in 2002 to 42% in 2005 which was not affected by the amount of price increase.

Conclusions
The preliminary findings, that the amount of price increase did not affect the support of the general population in a negative way, and that support grew during a succession of tax increases, might be useful for legislators.