A novel approach to estimating the prevalence of untaxed cigarettes in the USA: Findings from the 2009 and 2010 International Tobacco Control Surveys
Publication Source
Fix, B.V., Hyland, A., O’Connor, R.J.
et al.
2010
. 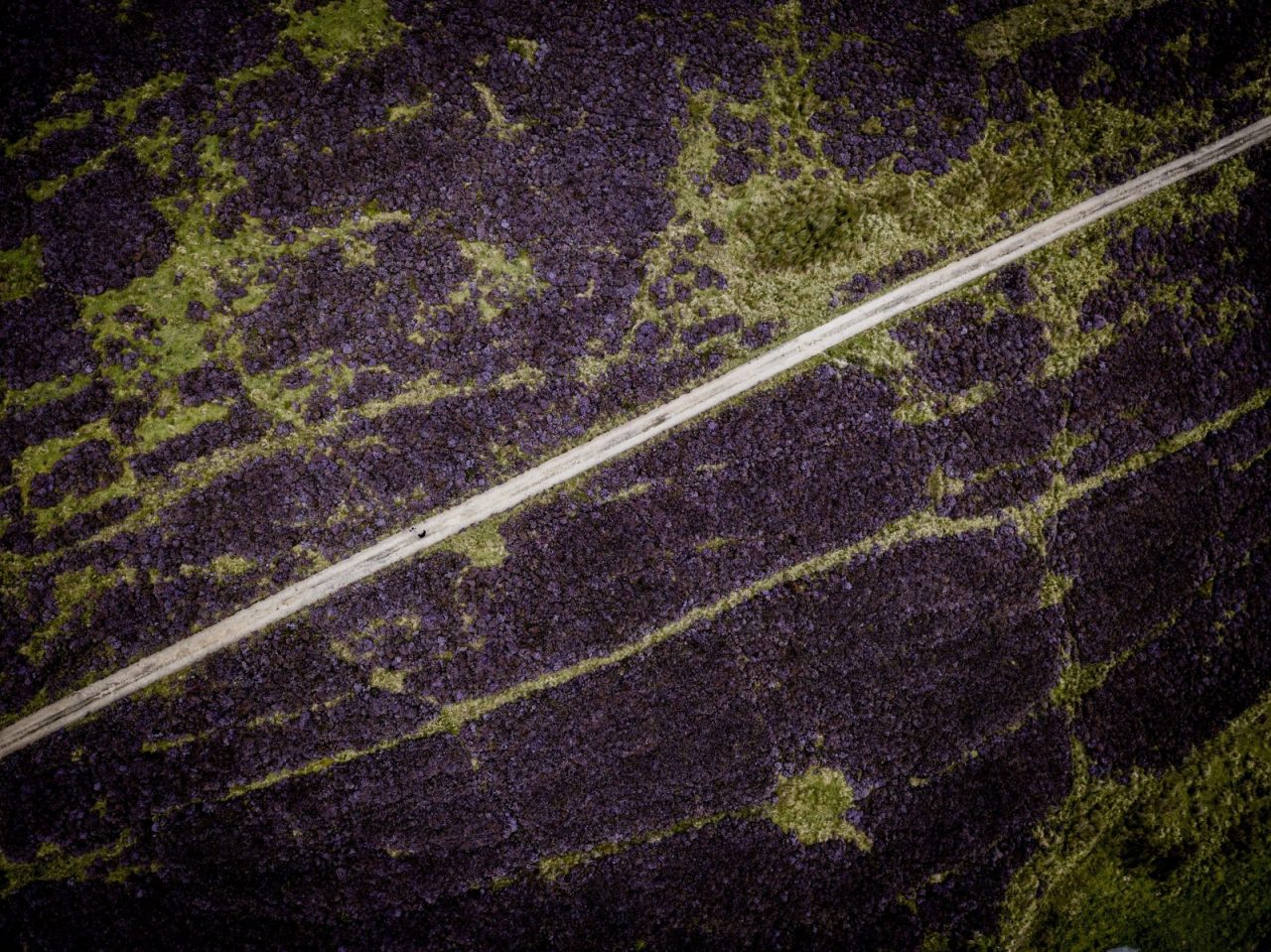 Background
Increases in tobacco taxes are effective in reducing tobacco consumption, but because of the addictive nature of cigarettes, smokers often seek out less expensive sources of cigarettes. The objective of this study is to estimate the prevalence of cigarette packs that are untaxed by the state in which the participant resides in a sample of US smokers at two time points.

Methods
Data for this study were taken from the 2009 and 2010 waves of the International Tobacco Control United States Survey. Members of this nationally representative cohort of smokers were invited to send us an unopened pack of their usual brand of cigarettes.

Conclusions
One in five packs were untaxed with rates higher in states with higher-excise taxes. It is unclear whether these estimates differ from the actual prevalence of cigarettes that are untaxed by a smoker’s state of residence. Harmonisation of excise tax rates across all 50 US states might be one method of reducing or eliminating the incentive to avoid or evade these taxes.