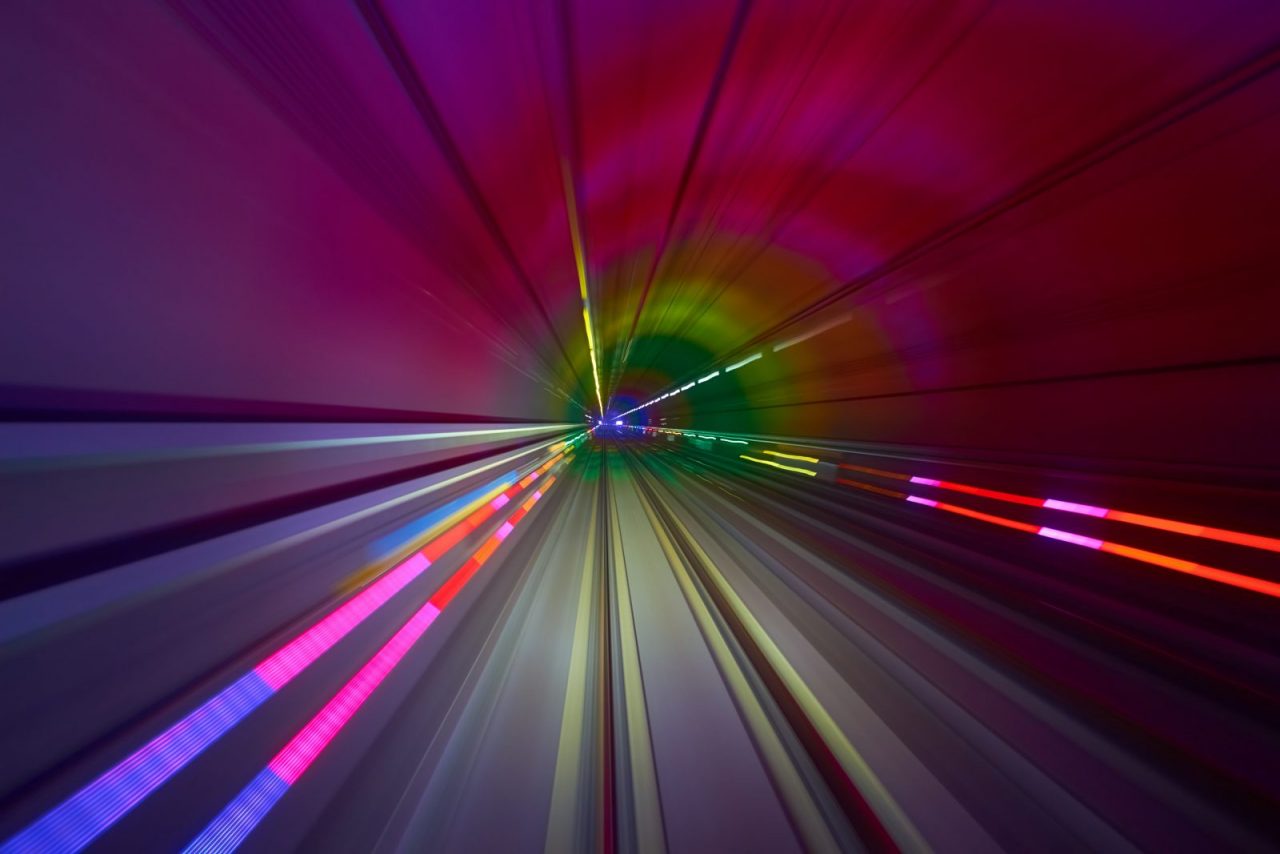 Regret may be a key variable in understanding the experience of smokers, the vast majority of whom continue to smoke while desiring to quit. We present data from the baseline wave (October-December 2002) of the International Tobacco Control Policy Evaluation Survey, a random-digit-dialed telephone survey of a cohort of over 8,000 adult smokers across four countries–Canada, the United States, the United Kingdom, and Australia–to estimate the prevalence of regret and to identify its predictors. The proportion of smokers who agreed or agreed strongly with the statement “If you had to do it over again, you would not have started smoking” was extremely high–about 90%–and nearly identical across the four countries. Regret was more likely to be experienced by older smokers, women, those who had tried to quit more often, those who perceived quitting as conferring benefits, those with higher levels of perceived addiction, those who worried about future damage to health, those who perceived smoking as lowering their quality of life, those who perceived higher monetary costs of smoking, and those who believed that smoking is not socially acceptable. This predictive model was the same in all four countries. Regret is thus a near-universal experience among smokers in all four countries, and the factors that predict regret are universal across these four countries. Among other implications for cessation treatment and smoking prevention, this near universality of regret casts doubt on the view of some policy analysts and economists that the decisions to take up and continue smoking are welfare-maximizing for the consumer.