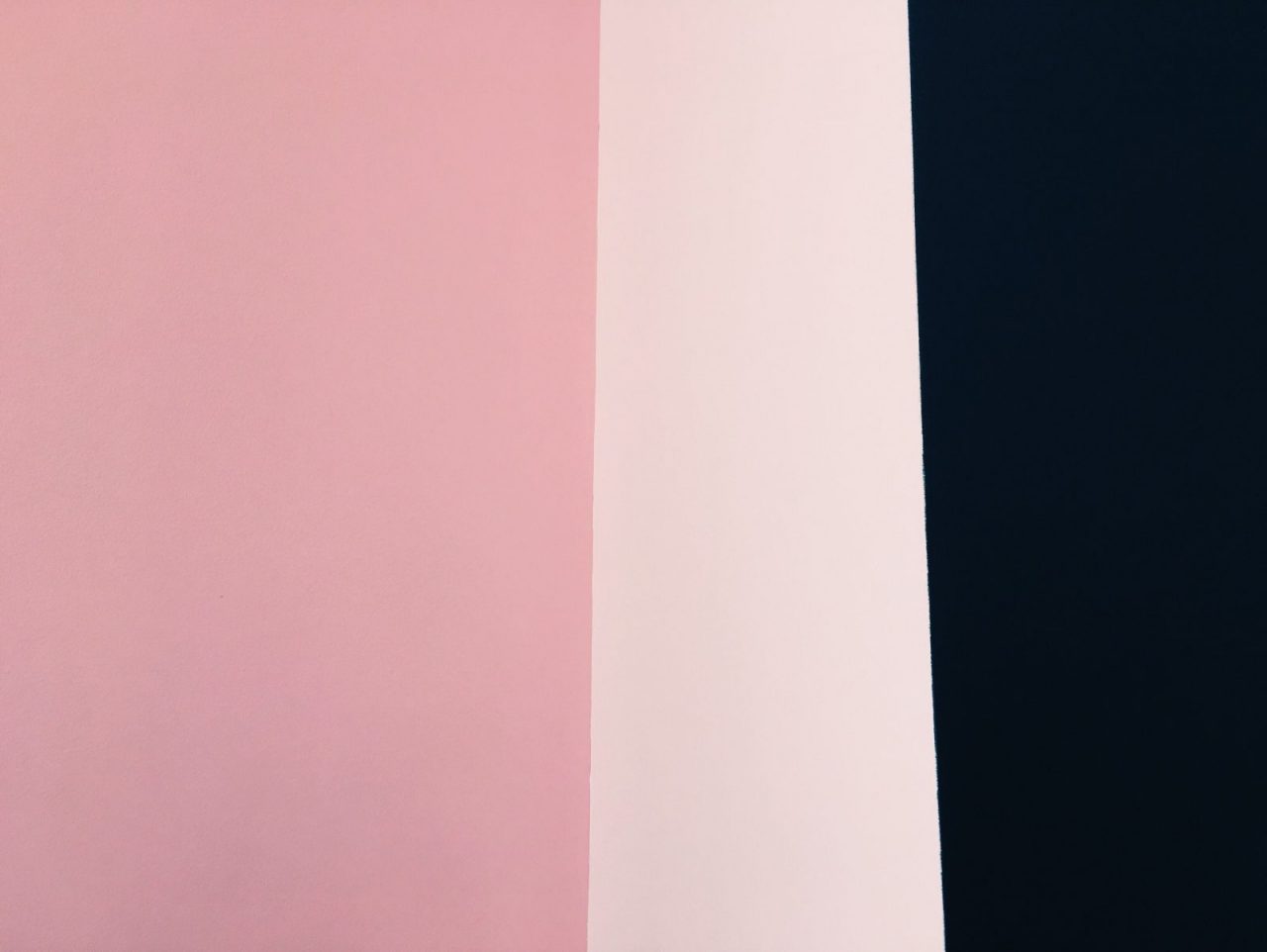 Objectives
To explore how British American Tobacco (BAT), having established cigarette imports, responded to the opportunities for investment in cigarette manufacturing in the former Soviet Union (FSU).

Design
Analysis of documents held at the BAT archive in Guildford, UK.

Results
Considerable priority was attached to investing in the FSU. This led BAT to undertake a major organisational change and to intense competition to acquire assets. BAT used flawed economic arguments to persuade cash starved governments that its investment would reap economic rewards. It offered excise advice that disadvantaged governments while benefiting BAT, confused issues over pricing, and avoided competitive tendering. BAT targeted agriculture ministries, using its expertise in leaf production to differentiate itself from other potential investors. It subverted the principles of corporate social responsibility to promote itself as a business partner. BAT’s task was made easier by the naivety of post-Soviet governments and by the international financial organisations’ support for rapid economic reform. The latter permitted tobacco transnationals to penetrate markets before effective competitive tendering processes had been established, giving them the opportunity to minimise prices and establish monopolies.

Conclusions
Many of the arguments employed when penetrating post-Soviet markets were highly misleading but governments lacked expertise to realise this. There is a need to build tobacco control capacity in transition economies, within and outside government, to ensure that governments are better informed of the true economic and health impacts of tobacco. Rapid transition from socialist to market economies without establishing regulatory institutional structures may be dangerous when investing companies use business practices that fall short of international standards.