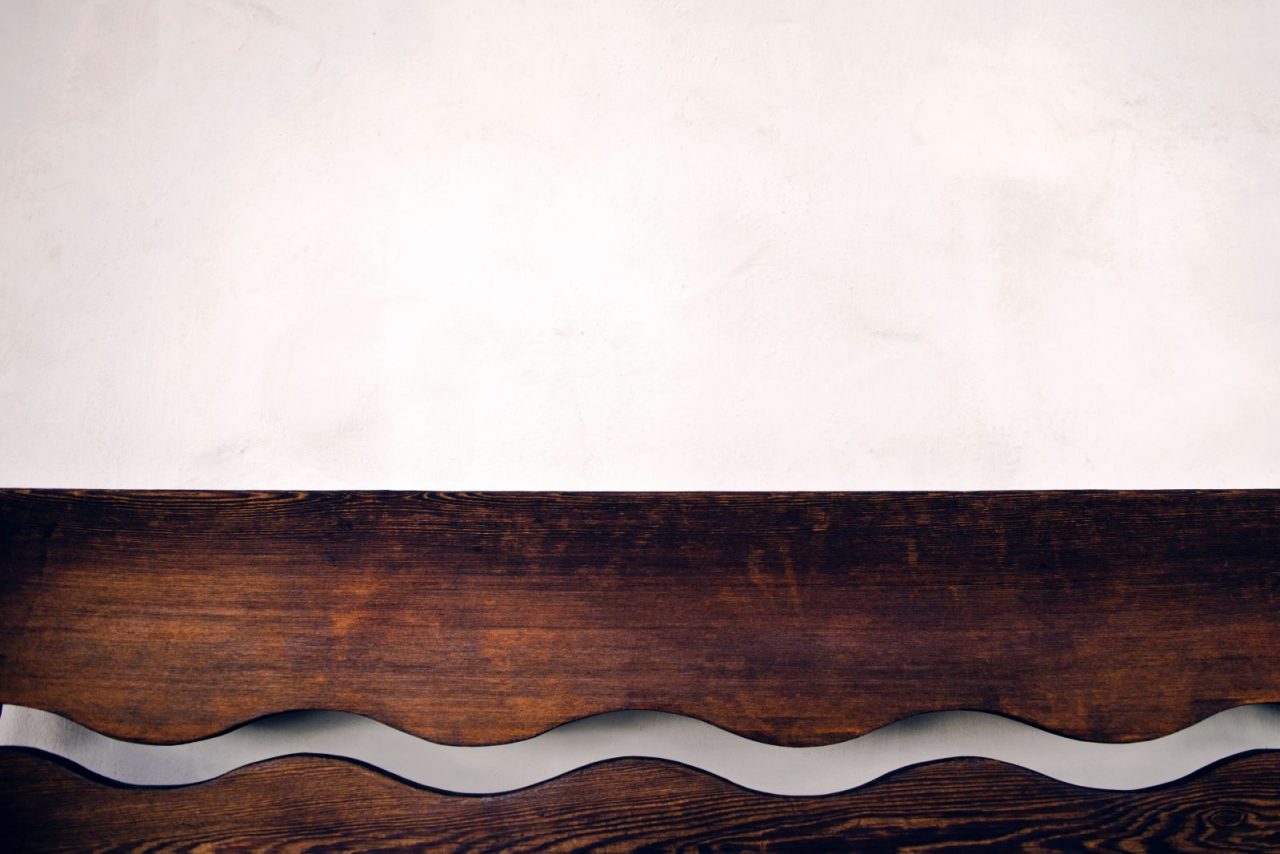 Objectives
To identify British American Tobacco’s (BAT) reasons for targeting the former Soviet Union following its collapse in 1991 and the initial strategies BAT used to enter the region.

Results
Desire to expand to new markets was based in part on the decline in old markets. The large population, proximity to China, scope to expand sales to women and, in Central Asia, a young population with high growth rates made the former Soviet Union particularly attractive. High consumption rates and unfilled demand caused by previous shortages offered potential for rapid returns on investment. A series of steps were taken to penetrate the markets with the initial focus on establishing imports. The documents suggest that BAT encouraged the use of aid money and barter trade to fund imports and directed the smuggling of cigarettes which graduated from an opportunistic strategy to a highly organised operation. In establishing a market presence, promotion of BAT’s brands and corporate image were paramount, and used synonymously to promote both the cigarettes and the company. The tobacco industry targeted young people and women. It used the allure of western products to promote its brands and brand stretching and corporate imagery to pre-empt future marketing restrictions.

Conclusions
BAT used the chaotic conditions in the immediate post-transition period in the former Soviet Union to exploit legislative loopholes and ensure illegal cigarette imports. Governments of countries targeted by the tobacco industry need to be aware of industry tactics and develop adequate tobacco control policies in order to prevent the exploitation of vulnerable populations. Marketing restrictions that focus on advertising without restricting the use of brand or company promotions will have a limited impact.