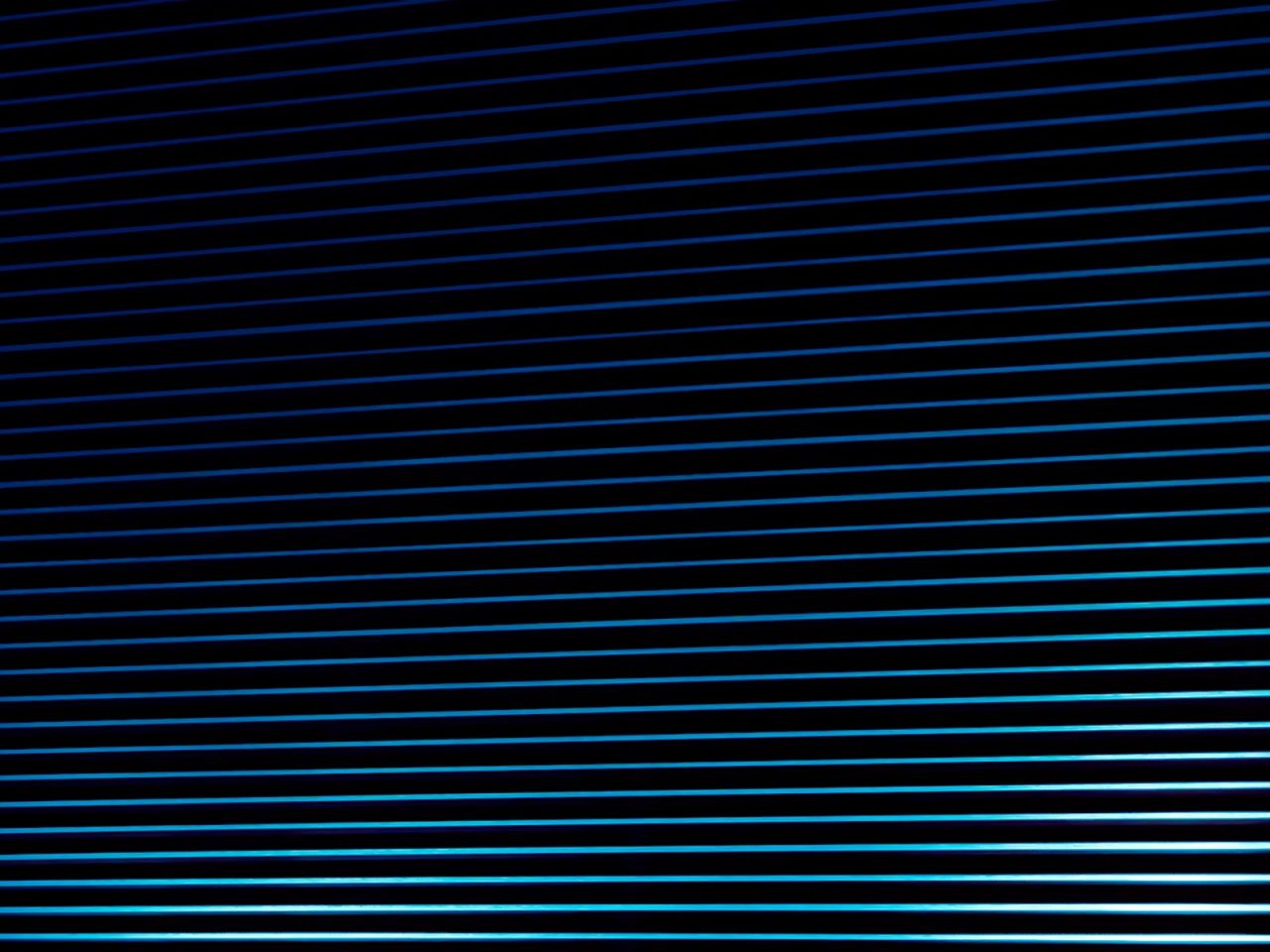 Traditional economic analysis implies that because the net externalities from tobacco use are small and tobacco taxes are borne disproportionately by lower-income individuals, taxes on tobacco products should be relatively low. We reexamine these arguments in the framework of a more accurate model of human behavior, where in each period a person has a taste for immediate gratification she would not have approved of earlier. This conflict between short-run desires and long-run goals leads to over-consumption of tobacco products from the person’s own point of view. Since tobacco taxes reduce consumption, they help with this over-consumption problem. Furthermore, if lower-income individuals are more price sensitive, taxes have a larger benefit for them in reducing over-consumption, so that tobacco taxes are less regressive than traditional analysis suggests — and perhaps even progressive. We estimate that in the U.S. context, both of these effects are extremely large. According to our calculations, the monetary value of the health damage from a pack of cigarettes is over $35 for the average smoker, implying both that optimal taxes should be very large and that cigarette taxes are likely progressive. Although we do not have sufficient data to perform a similar estimation, we argue that the same is likely to be the case in low- and middle-income countries.