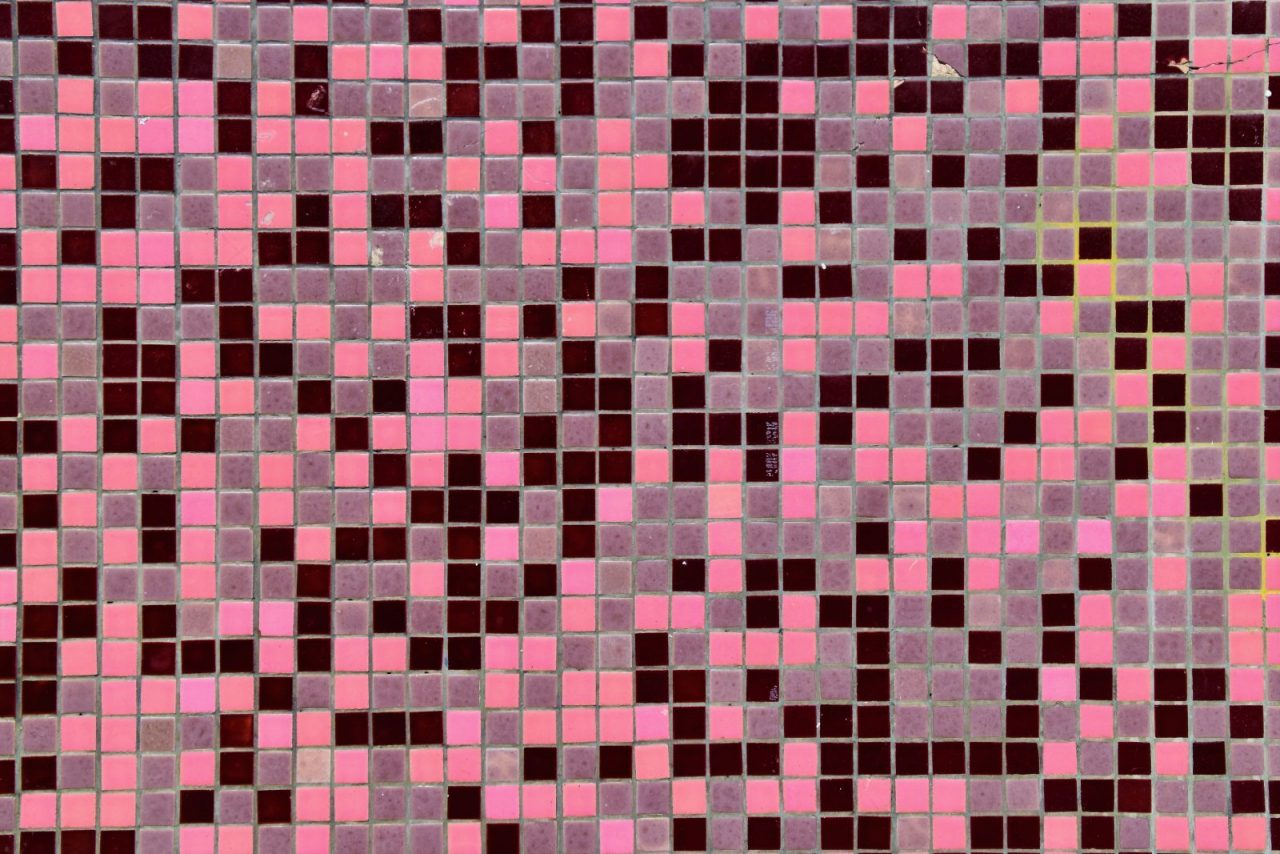 Background
The tobacco industry claims that illicit trade in cigarettes has increased sharply since the 1990s and that government has lost substantial tax revenue.

Objectives
(1) To determine whether cigarette excise tax revenue has been below budget in recent years, compared with previous decades. (2) To determine trends in the size of the illicit market since 1995.

Conclusions
Other than in 2010, there is no evidence that illicit trade is signi!cantly undermining government revenue. Claims that illicit trade has consistently increased over the past 15 years, and has continued its sharp increase since 2010, are not supported.