Measures to reduce the supply of tobacco. In curbing the epidemic: Governments and the economics of tobacco control. pp. 57-67
Publication Source
Jha, P., Chaloupka, F.J.
1999
. 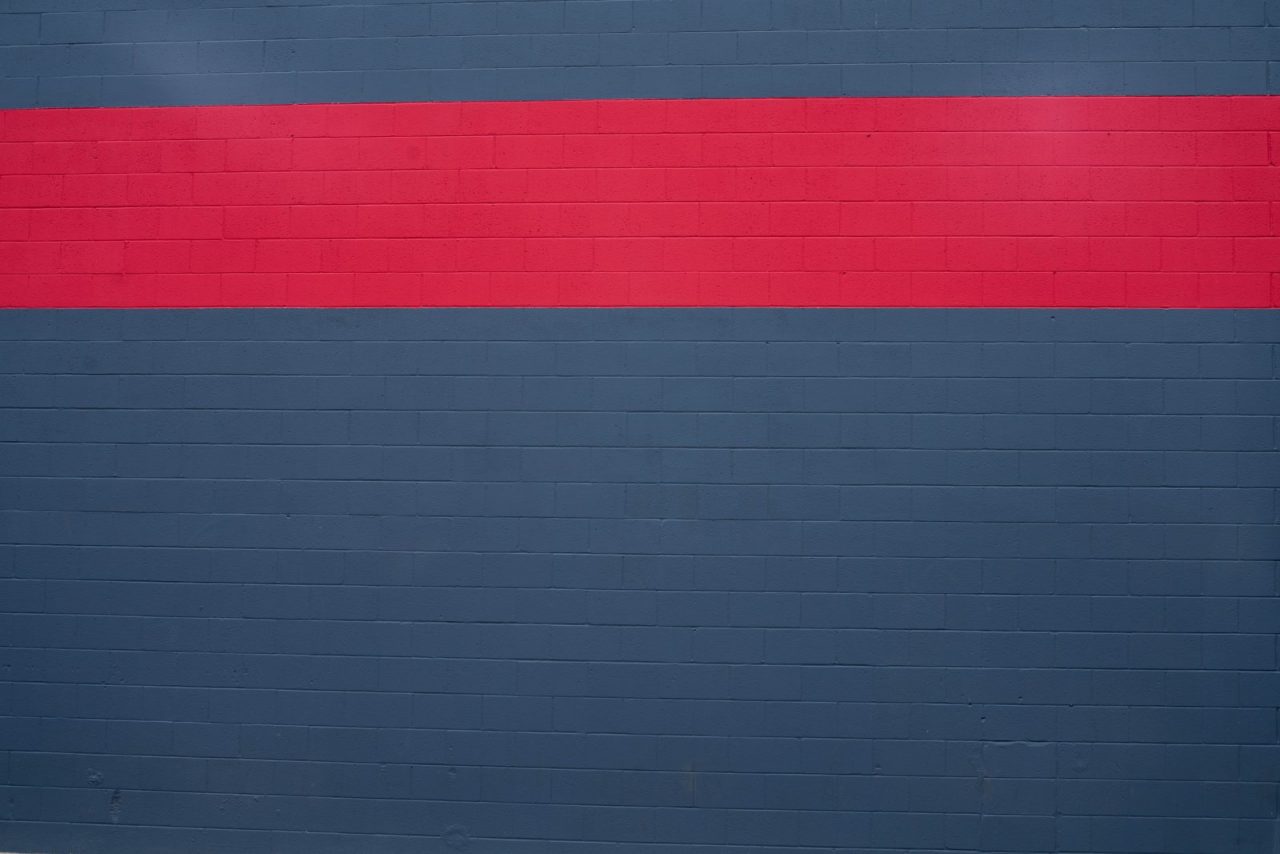 With current smoking patterns, about 500 million people alive today will eventually be killed by tobacco use. More than half of these are now children and teenagers. By 2030, tobacco is expected to be the single biggest cause of death worldwide, accounting for about 10 million deaths per year. Increased activity to reduce this burden is a priority for both the World Health Organization (WHO) and the World Bank as part of their missions to improve
health and reduce poverty. By enabling efforts to identify and implement effective tobacco control policies, particularly in children, both organizations would be fulfilling their missions and helping to reduce the suffering and costs of the smoking epidemic.

Tobacco is different from many other health challenges. Cigarettes are demanded by consumers and form part of the social custom of many societies. Cigarettes are extensively traded and profitable commodities, whose production and consumption have an impact on the social and economic resources of developed and developing countries alike. The economic aspects of tobacco use are therefore critical to the debate on its control. However, until recently these aspects have received little global attention.

This report aims to help fill that gap. It covers key issues that most societies and policymakers face when they think about tobacco or its control. The report is an important part of the partnership between the WHO and the World Bank. The WHO, the principal international agency on health issues, has taken the lead in responding to the epidemic with its Tobacco Free Initiative. The World Bank aims to work in partnership with the lead agency, offering its particular analytic resources in economics. Since 1991, the World Bank has had a formal policy on tobacco, in recognition of the harm that it does to health. The policy prohibits the Bank from lending on tobacco and encourages control efforts.