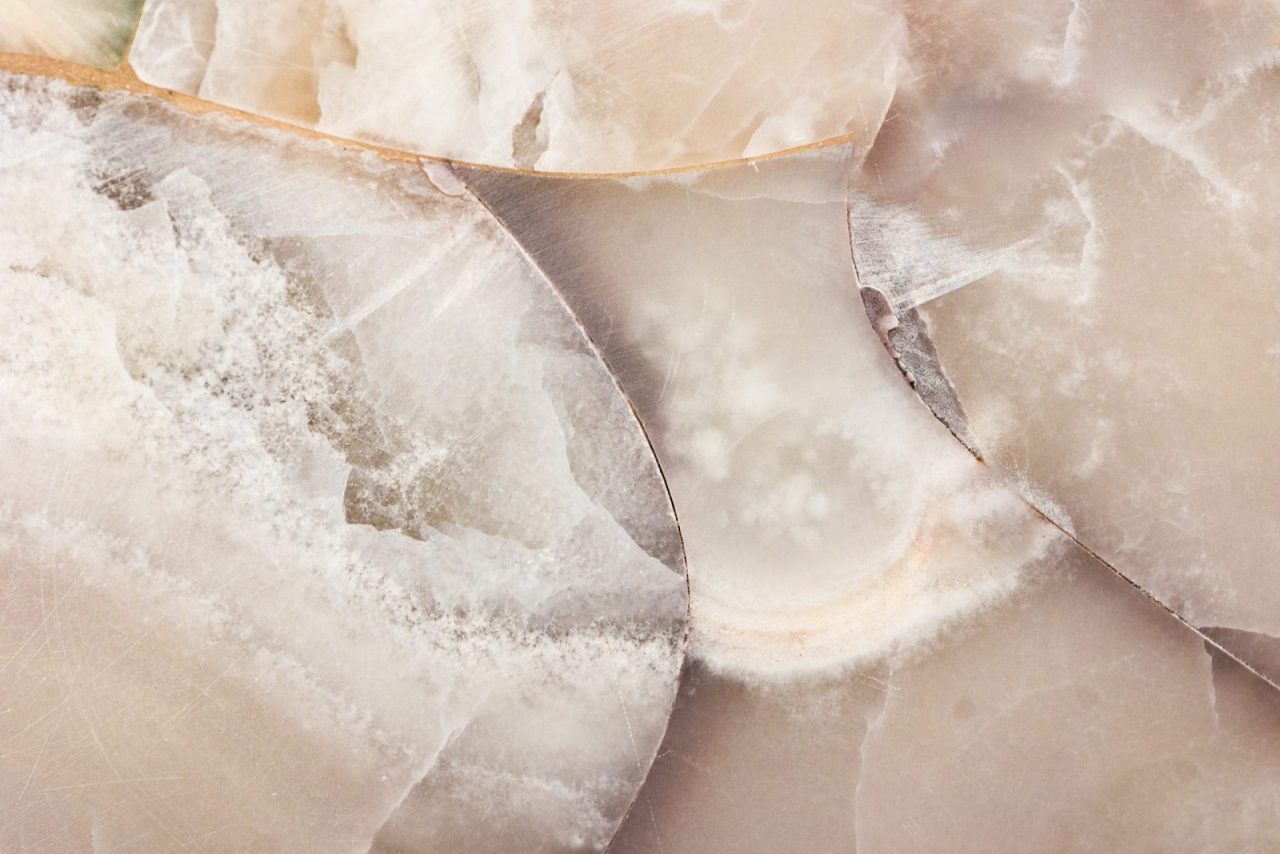 Background
The cigarette excise taxes and the price of a typical pack of cigarettes in Korea have not increased since 2005, and effective tax rate as a fraction of price and real price of cigarettes have both been falling. As smoking prevalence is higher among lower income people than among higher income people in Korea, the regressivity of cigarette excise taxes is often cited as a barrier to tobacco tax and price policy. While studies in several other high-income countries have shown that higher income individuals are less price sensitive, few studies have examined the differential impact of cigarette tax increases by income group in Korea. Most of the Korean literature has estimated the demand for cigarettes using time-series aggregate sales data or household level survey data, which record household cigarette expenditures rather than individual cigarette consumption. Studies using survey data often lack time-series variation and estimate cigarette demand using household expenditure data, while studies using time-series aggregate sales data lack cross-sectional variation.

Conclusions
The estimated price elasticities of different income groups imply that the cigarette tax and price increases in Korea would reduce smoking more in those with lower incomes. For a given price increase, the percentage reduction in cigarette consumption among smokers in the lowest income quartile is 2.5 times greater than among smokers in the top income quartile. The simulated tax burdens of different income groups show that the additional burden of a tax increase and the associated price rise is largely borne by higher income smokers.