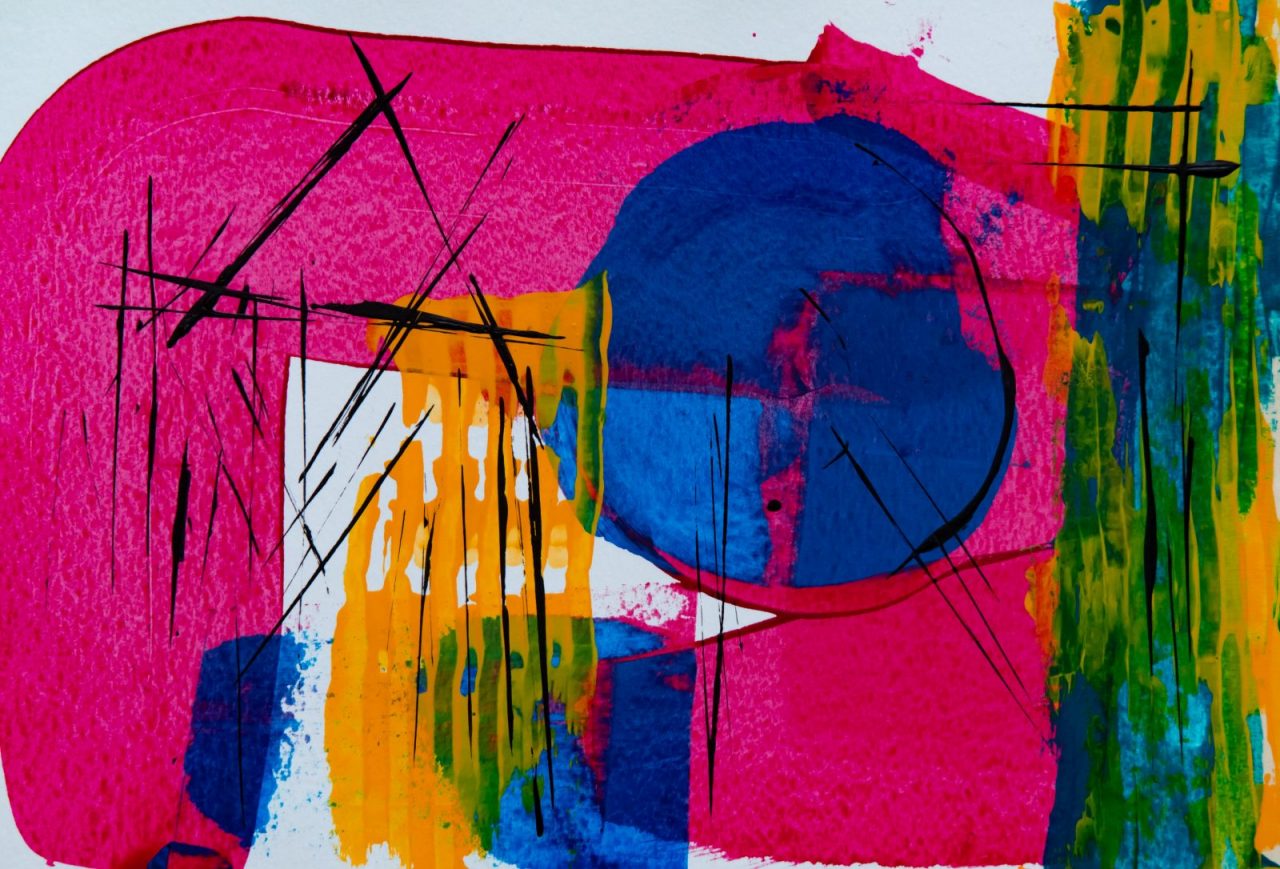 Objective
To estimate illicit cigarette consumption in India using a modified and replicable method and compare it with estimates generated by the tobacco industry and by a commercial entity.

Methods
The study employed a modified approach to cigarette pack analysis suitable for countries with prevalent single-cigarette sales. Empty cigarette packs generated by 1 day’s single-cigarette sales were collected directly from cigarette vendors in four large and four small cities covering the length and breadth of India. Ten areas were randomly selected in each city/town, and all shops selling cigarettes within 1 km of the central point were surveyed. A cigarette pack was classified as illicit if it had at least one of the following attributes: (a) a dutyfree
sign; (b) no graphic health warnings; (c) no textual health warnings; or (d) no mention of ’price inclusive of
all taxes’ or similar text.

Findings
We collected 11 063 empty cigarette packs from 1727 retailers, and 2.73% of them were classified as illicit. The estimates varied substantially across locations with the highest prevalence of illicit packs in the town of Aizawl near the Bangladesh and Myanmar border (35.87%). The share of illicit cigarettes was found to be much higher (13.77%) among the cheapest cigarette brands. Illicit cigarettes are primarily distributed via formal stores rather than informal tea/pan shops.

Conclusion
Our estimate of the illicit cigarette market share of 2.73% casts serious doubt on the tobacco industry estimate of 20% and Euromonitor’s estimate of 21.3%.