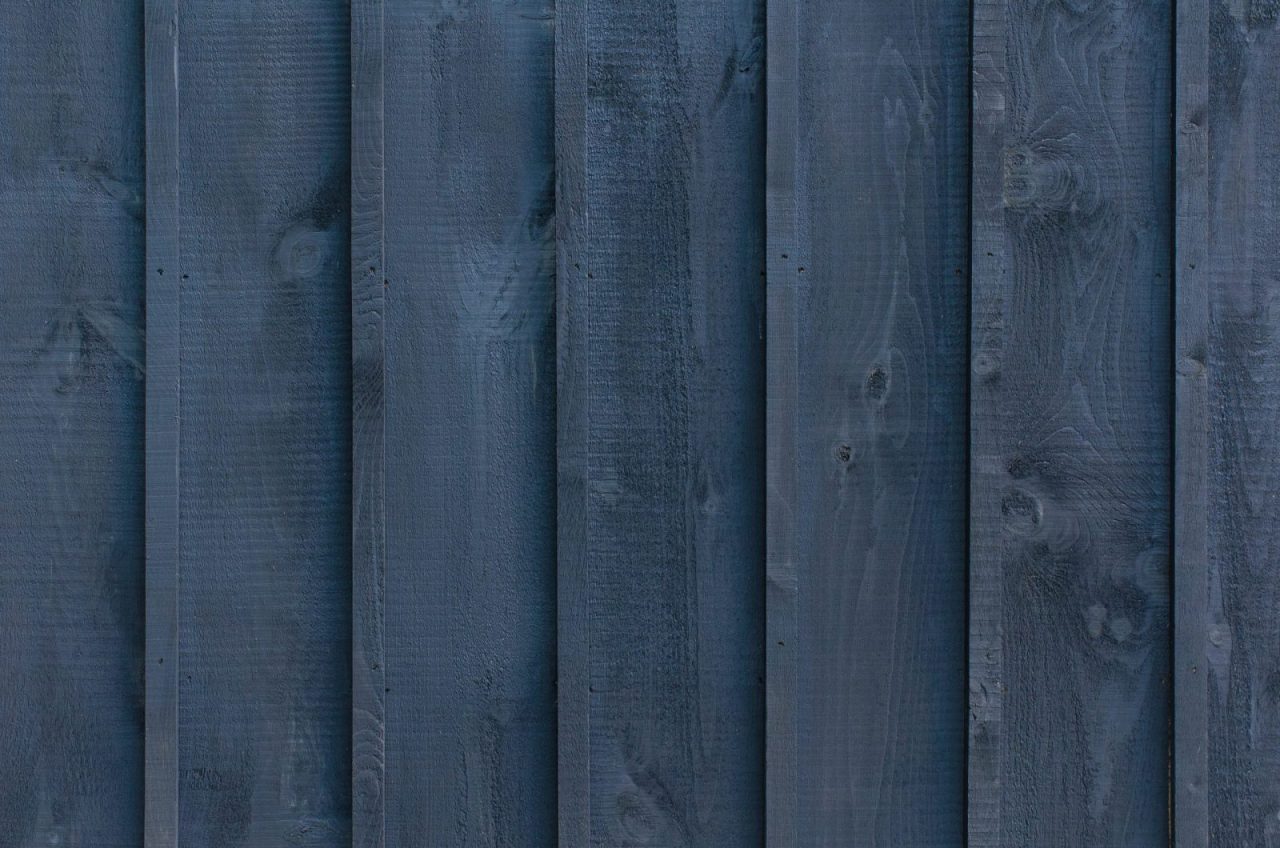 Although many states in the US have raised cigarette excise taxes in recent years, the size of these increases have been fairly modest (resulting in a 15% increase in the per pack purchase price), and their impact on adult smoking prevalence is likely insufficient to meet Healthy People 2010 objectives. This paper presents the results of a 75-year dynamic simulation model comparing the long-term health benefits to society of various levels of tax increase to a viable alternative: limiting youth access to cigarettes by raising the legal purchase age to 21. If youth smoking initiation is delayed as assumed in the model, increasing the smoking age would have a minimal immediate effect on adult smoking prevalence and population health, but would affect a large drop in youth smoking prevalence from 22% to under 9% for the 15-17-year-old age group in 7 years (by 2010)-better than the result of raising taxes to increase the purchase price of cigarettes by 100%. Reducing youth initiation by enforcing a higher smoking age would reduce adult smoking prevalence in the long-term (75 years in the future) to 13.6% (comparable to a 40% tax-induced price increase), and would produce a cumulative gain of 109 million QALYs (comparable to a 20% price increase). If the political climate continues to favor only moderate cigarette excise tax increases, raising the smoking age should be considered to reduce the health burden of smoking on society. The health benefits of large tax increases, however, would be greater and would accrue faster than raising the minimum legal purchase age for cigarettes.