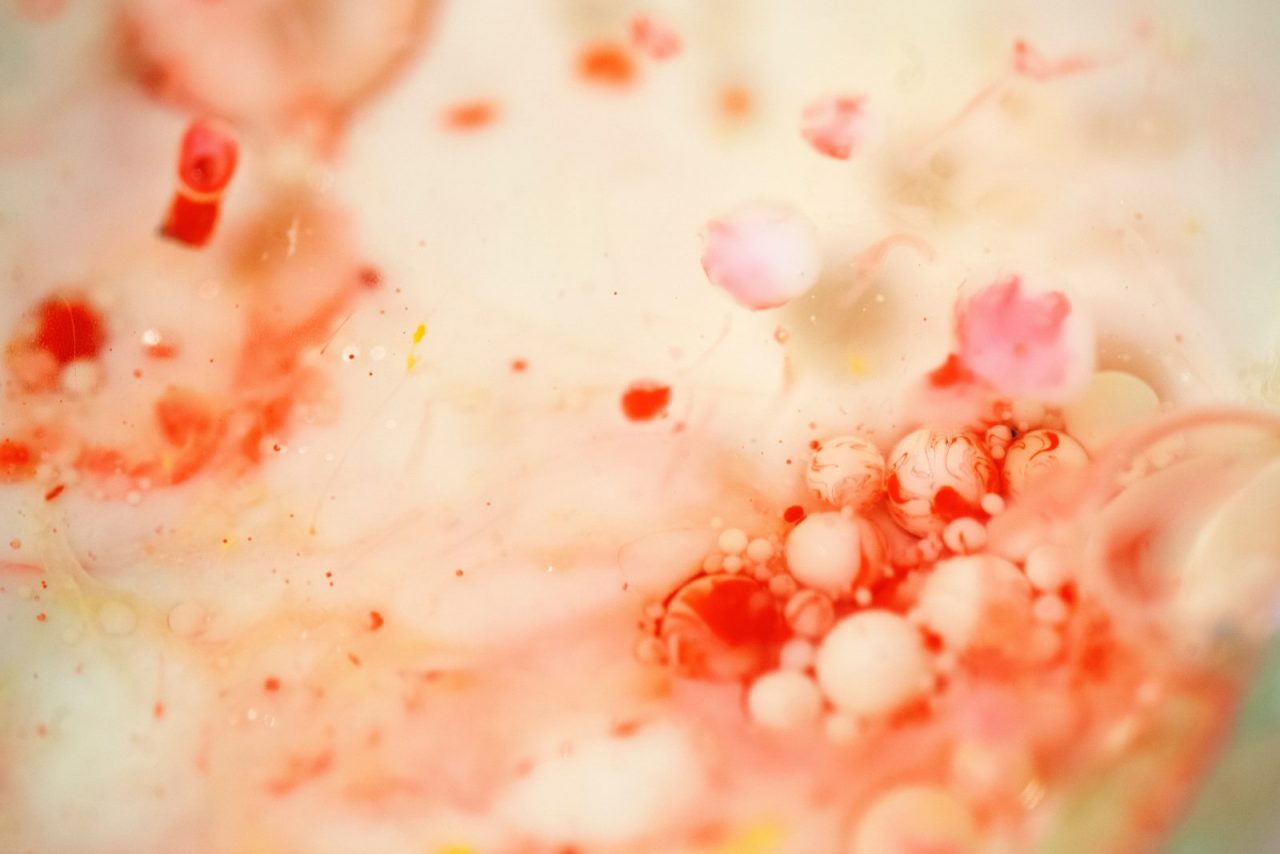 Background
There is overwhelming evidence that increases in tobacco taxes reduce tobacco use, save lives and increase government tax revenue. High taxes, however, create an incentive to devise ways to avoid or evade tobacco taxes through contraband tobacco. The associated consequences are significant and call for an accurate measurement of contraband’s magnitude. However, its illegal nature makes the levels and trends in contraband intrinsically difficult to measure accurately.

Objective
To examine levels and trends in cigarette contraband in Canada.

Methods
We employed 2 approaches: first, we contrasted estimates of tax-paid cigarettes sales with consumption estimates based on survey data; second, we used data from several individual-level surveys that examined smokers’ purchasing and use behaviours. We placed a particular emphasis on the provinces of Québec and Ontario because existing research suggests that cigarette contraband levels are far higher than in any other province.

Conclusions
The data presented suggest that policies to tackle cigarette contraband introduced from the mid-2000s to late 2000s, at both federal and provincial levels, may have dampened the demand for contraband cigarettes.