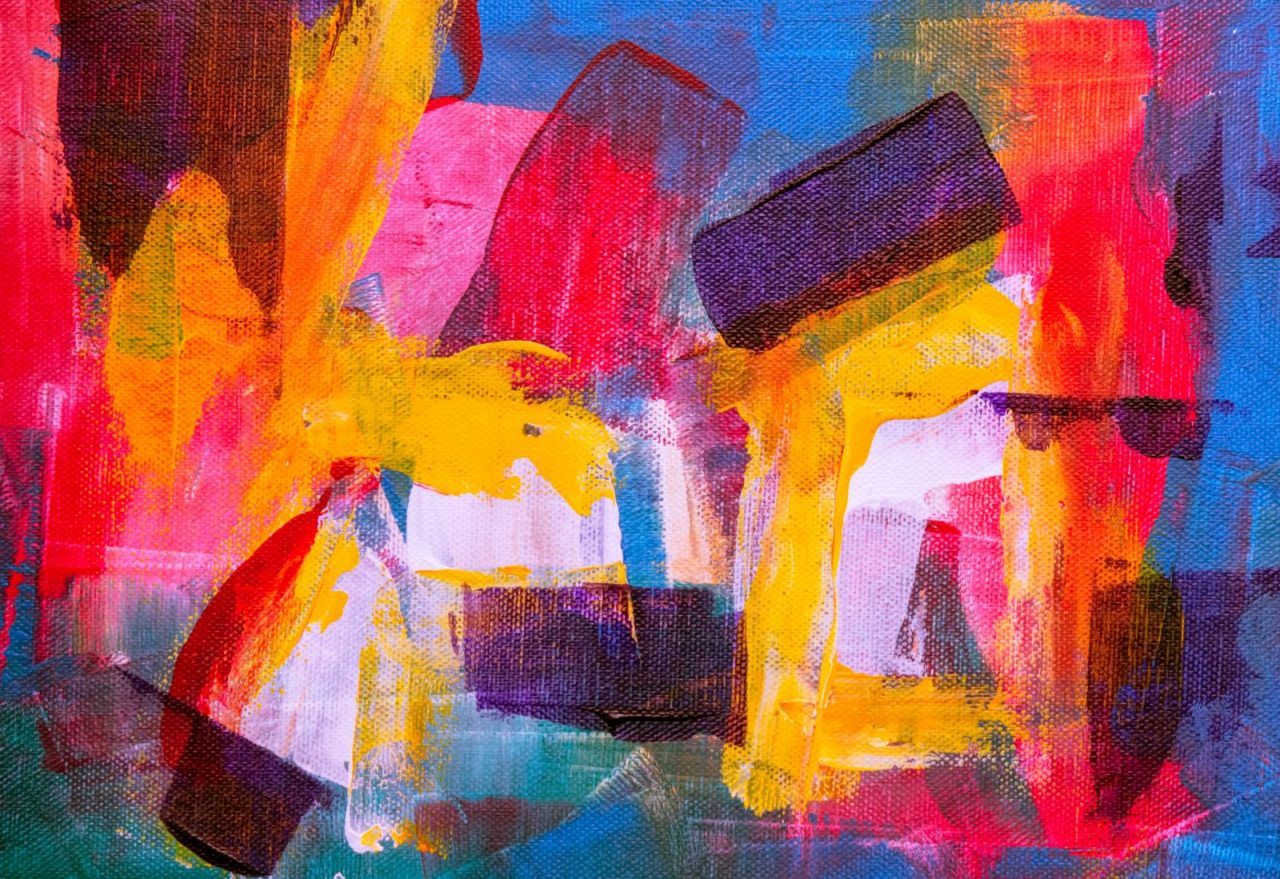 In 1984 the Tobacco Institute and the Bakery, Confectionary and Tobacco Workers Union formed a Labor Management Committee. From the mid-1980s to the mid-1990s, this LMC worked to elicit labor support in New York by framing issues in terms that made them salient to unions: tobacco excise taxes as regressive taxation, workplace smoking restrictions as an intrusion into collective bargaining. By the late 1990s, however, most of labor in New York had shifted to support for anti-tobacco policies. The reasons for this shift include the growing size and influence of public-sector unions, and their generally favorable stances on tobacco control issues; the policy-making autonomy of the unions; the growing body of scientific knowledge concerning the dangers of tobacco use; and the rise in public awareness of such dangers. Nevertheless, for two decades, the LMC contributed to mutual suspicion between labor and tobacco control advocates that prevented collaboration between them.