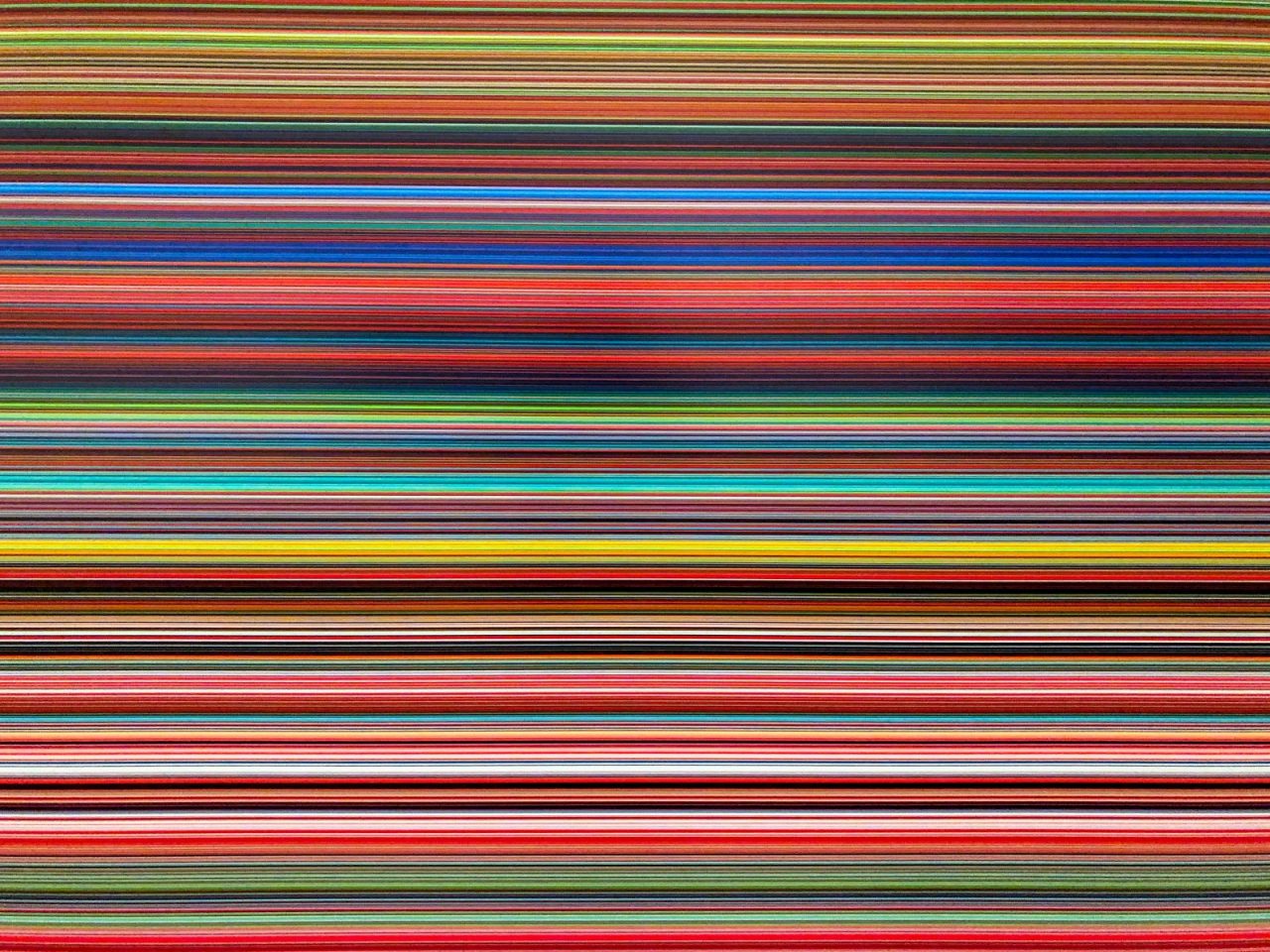 Background
Smoking is the first preventable cause of death in the world. Regulating the production, import, distribution and
sell of cigarettes is the most prominent action for implementation of tobacco control programs. In this regard, it is necessary to know the smoker’s choice in terms of different cigarette brands. This study has been designed before the implementation of Framework Convention of Tobacco Control (FCTC) and Iranian Comprehensive Tobacco Control Law.

Materials and Methods
This cross-sectional study was conducted through questioning during the year 2006. Health-care personnel were chosen for conduction of this project and participated in training courses conducted with the cooperation of
Health Departments of 3 major universities in Tehran. The Questionnaires were designed according to WHO and IUATLD questionnaires. Health-care workers distributed the questionnaires among smokers in specific areas.

Conclusion
Consumption of foreign-made and illegally-imported cigarettes was considerably high in our population and
even higher among women. Therefore, it is recommended that the authorities make it hard for the people to access illegally-imported and smuggled cigarettes by complete implementation of tobacco control programs and by adopting effective antismuggling measures.