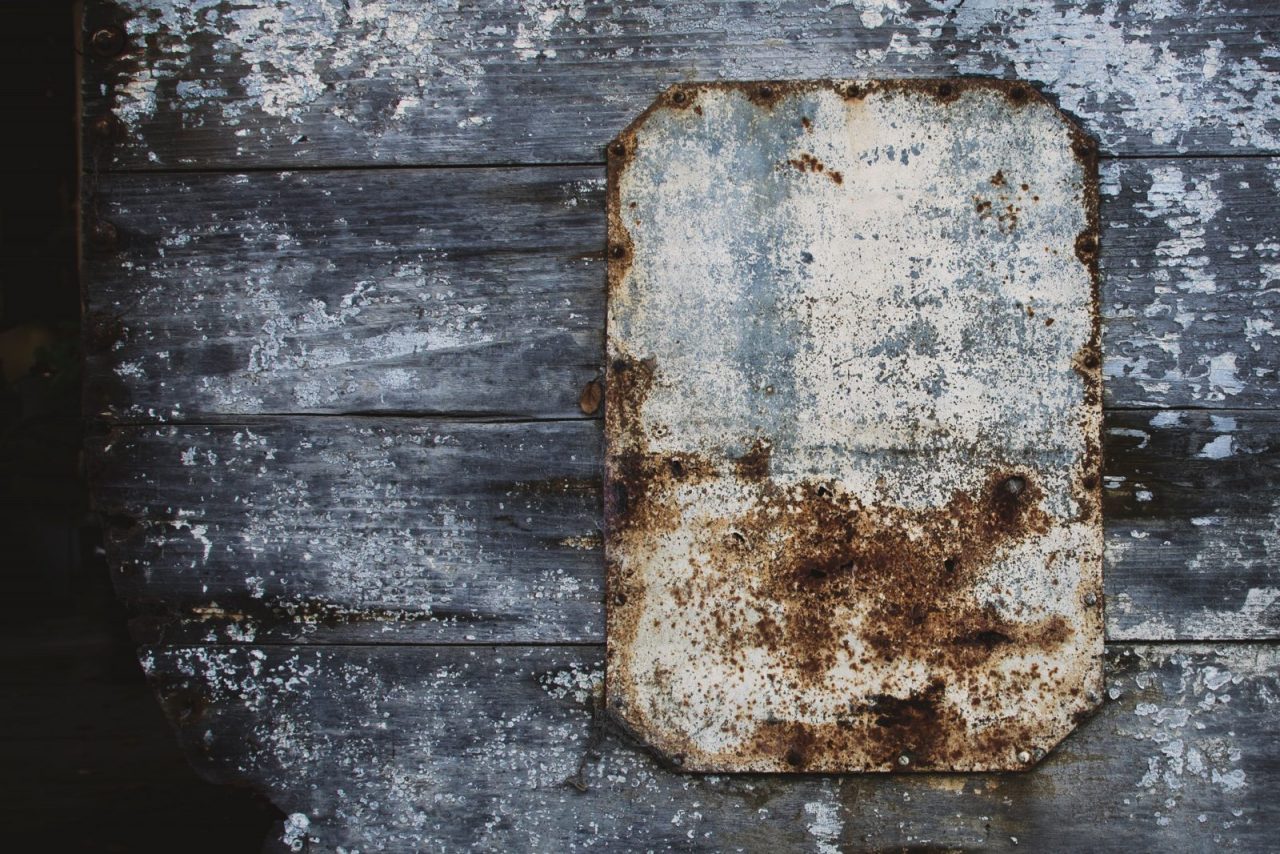 Background
Cigarette smuggling is a major public health issue, stimulating increased tobacco consumption and undermining tobacco control measures. China is the ultimate prize among tobacco’s emerging markets, and is also believed to have the world’s largest cigarette smuggling problem. Previous work has demonstrated the complicity of British American Tobacco (BAT) in this illicit trade within Asia and the former Soviet Union.

Methods and Findings
This paper analyses internal documents of BAT available on site from the Guildford Depository and online from the BAT Document Archive. Documents dating from the early 1900s to 2003 were searched and indexed on a specially designed project database to enable the construction of an historical narrative. Document analysis incorporated several validation techniques within a hermeneutic process. This paper describes the huge scale of this illicit trade in China, amounting to billions of (United States) dollars in sales, and the key supply routes by which it has been conducted. It examines BAT’s efforts to optimise earnings by restructuring operations, and controlling the supply chain and pricing of smuggled cigarettes.

Conclusions
Our research shows that smuggling has been strategically critical to BAT’s ongoing efforts to penetrate the Chinese market, and to its overall goal to become the leading company within an increasingly global industry. These findings support the need for concerted efforts to strengthen global collaboration to combat cigarette smuggling.