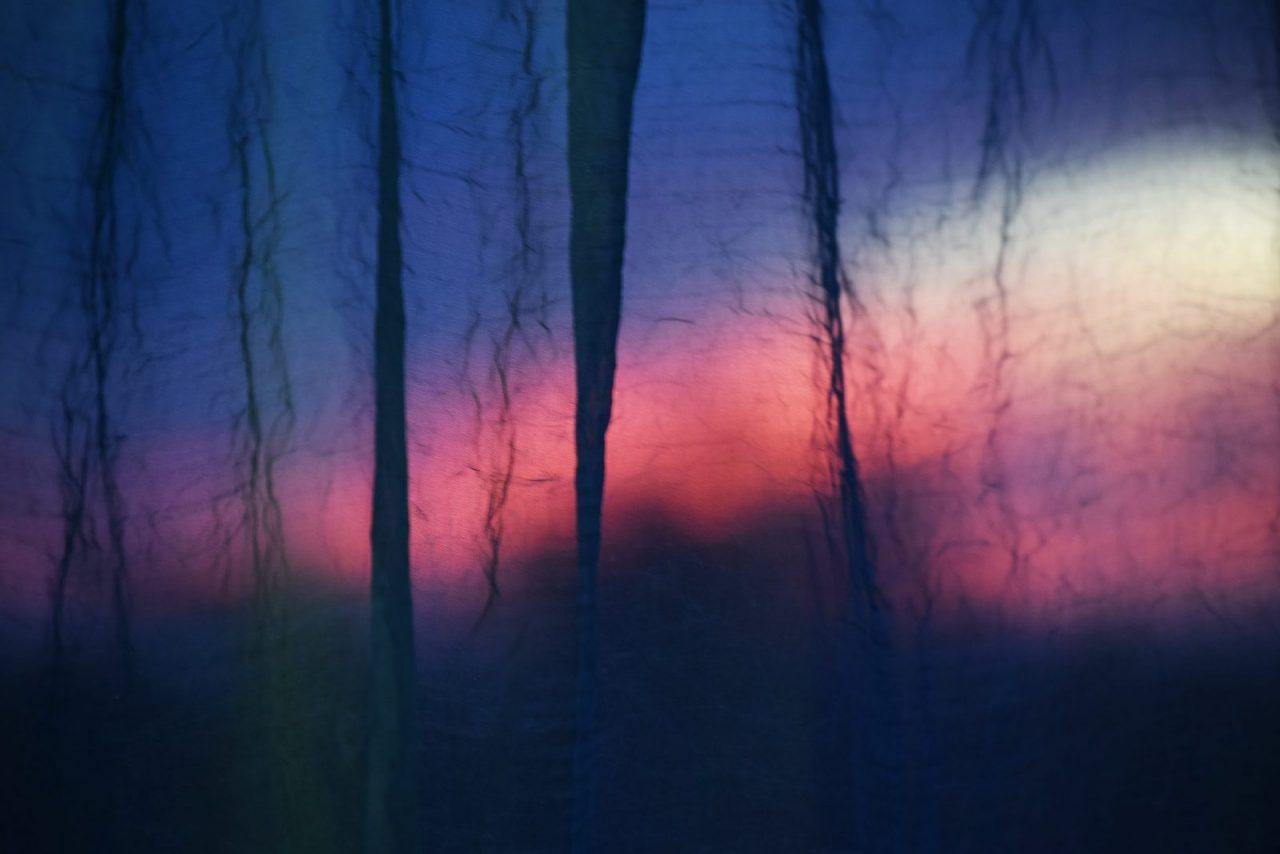 Objectives
Healthy People (HP) 2010 has a goal of reducing adult smoking prevalence to 12% by 2010. Kentucky, with the highest adult smoking rates (28.7% versus a US average of 20.9%) and weak tobacco control policies, has the potential to reduce smoking by implementing stricter policies.

Results
SimSmoke predicts well over the pre-2007 period, including larger annual decreases in latter years. With policies suggested by HP 2010 goals, smoking prevalence is projected to fall to about 19% by 2011 and 14% by 2026; more than 17,000 smoking-attributable deaths would be avoided by 2026.

Conclusions
SimSmoke suggests policies can have a large impact on smoking rates and save lives in Kentucky. If HP 2010 goals will be met, states such as Kentucky need to implement strong tobacco control policies.