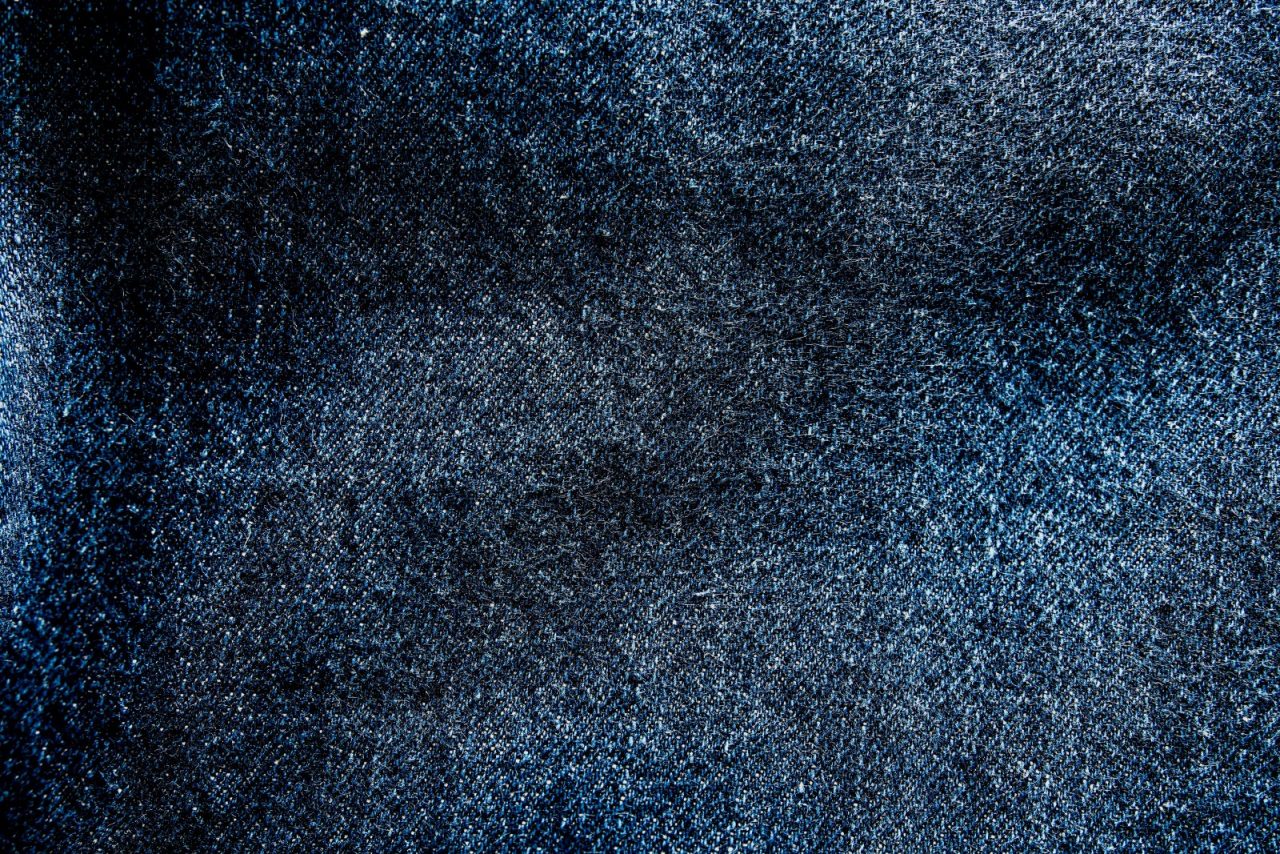 This chapter reviews several issues related to the smuggling of cigarettes and other tobacco products. First, the health and other consequences of cigarette smuggling are described, emphasizing the potential for cigarette smuggling to undermine tobacco-control efforts. This is followed by a description of the various legal, quasi-legal, and illegal activities that are broadly described as smuggling. The factors that create incentives for and/or facilitate these activities are reviewed, noting that non-price factors, such as the presence of corruption, organized crime, and widespread street-selling, can be as, or more, important than the levels of taxes and prices and the differentials between these in different jurisdictions. The impact of smuggling on tobacco tax revenues
is then discussed, highlighting the experiences of Canada and Sweden, where cigarette taxes were reduced in response to the perception that cigarette smuggling was draining revenues. The role of the tobacco industry in smuggling is then discussed. Finally, a set of policy measures that can be used to counter cigarette smuggling is
presented.