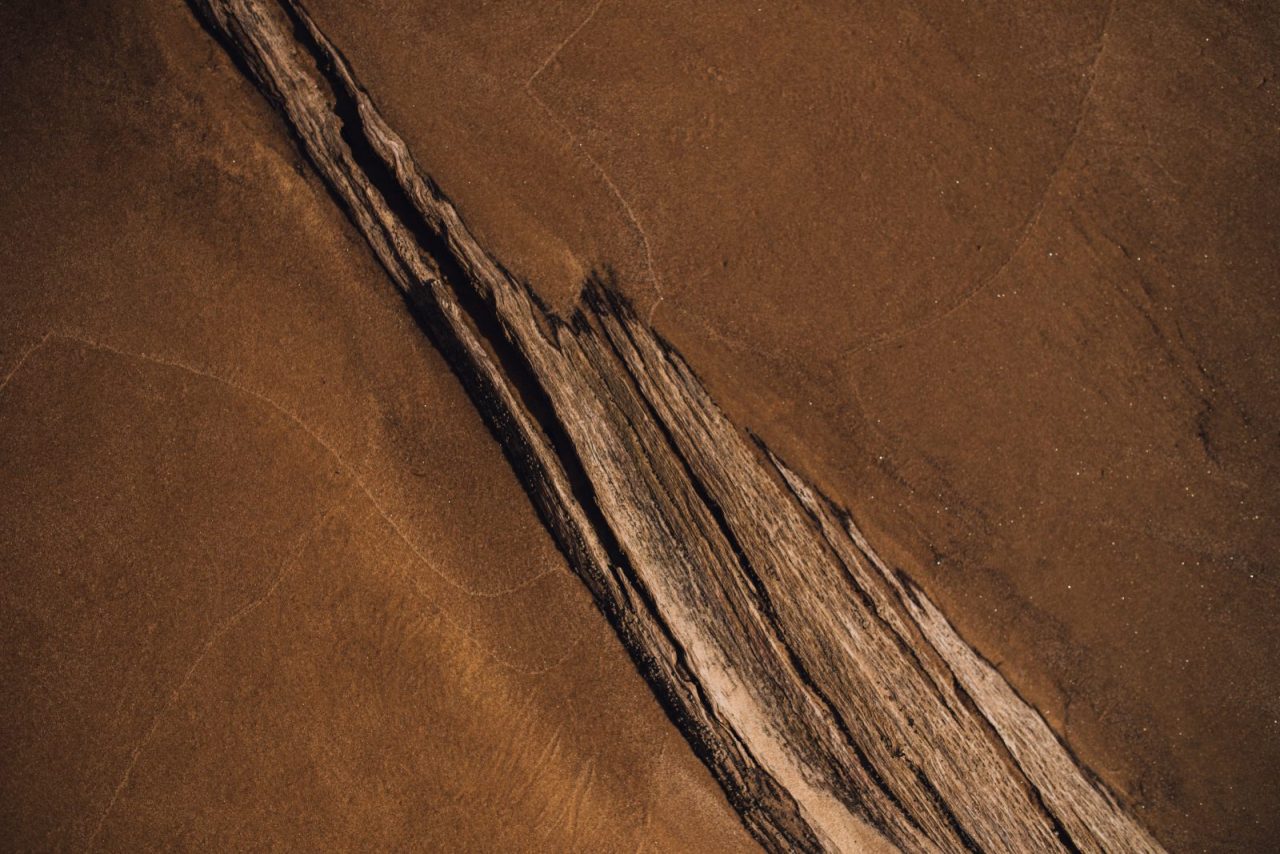 The magnitude of variation in economic costs of tobacco consumption among socio-economic status (SES) groups in Nigeria is unclear. Understanding the factors that influence tobacco use and expenditure among different socio-economic groups would inform decisions on interventions for tobacco control in Nigeria. Secondary data was obtained from the 2008 National demographic and health survey. Information on tobacco use and expenditure in households and individual males were extracted from the database. A total of 34,070 households and 15,846 individual males were sampled. Analysis was done using descriptive statistics and binary logistic regression analysis. Information on wealth index obtained were categorized into socio-economic quintile groups (Q1 to Q5), representing poorest to richest socio-economic groups. To estimate expenditure on cigarettes, the average cost of a stick of cigarette was obtained and multiplied with the number of sticks smoked per day. The proportion of households that use tobacco in Nigeria is 5.25% with a greater percentage (89.6%) residing in the rural areas. Prevalence of cigarette smoking in individual males is 8.59%, and the poorer SES group smoked more cigarettes (20.9%) and spent more (0.60–1.19USD) than the richest SES group. Low education level, traditional beliefs, literacy levels, SES and employment status all influence cigarette smoking in adult males. Although poor people smoked more and spent more of their income on cigarettes, other factors like educational level and traditional beliefs were found to influence practice of cigarette smoking in men. This implies that tobacco control legislation through increased taxes alone may not effectively reduce the use of tobacco and its products in Nigeria. A consolidated approach that includes behavioral change procedures, enforcing bans on tobacco advertisement and the use of strong graphic anti-tobacco messages targeted at both the poor and rich as well as the educated and uneducated need to be effected to reduce tobacco use.