The influence of prices on youth tobacco use in India
Publication Source
Joseph, R.A., Chaloupka, F.J.
2014
. 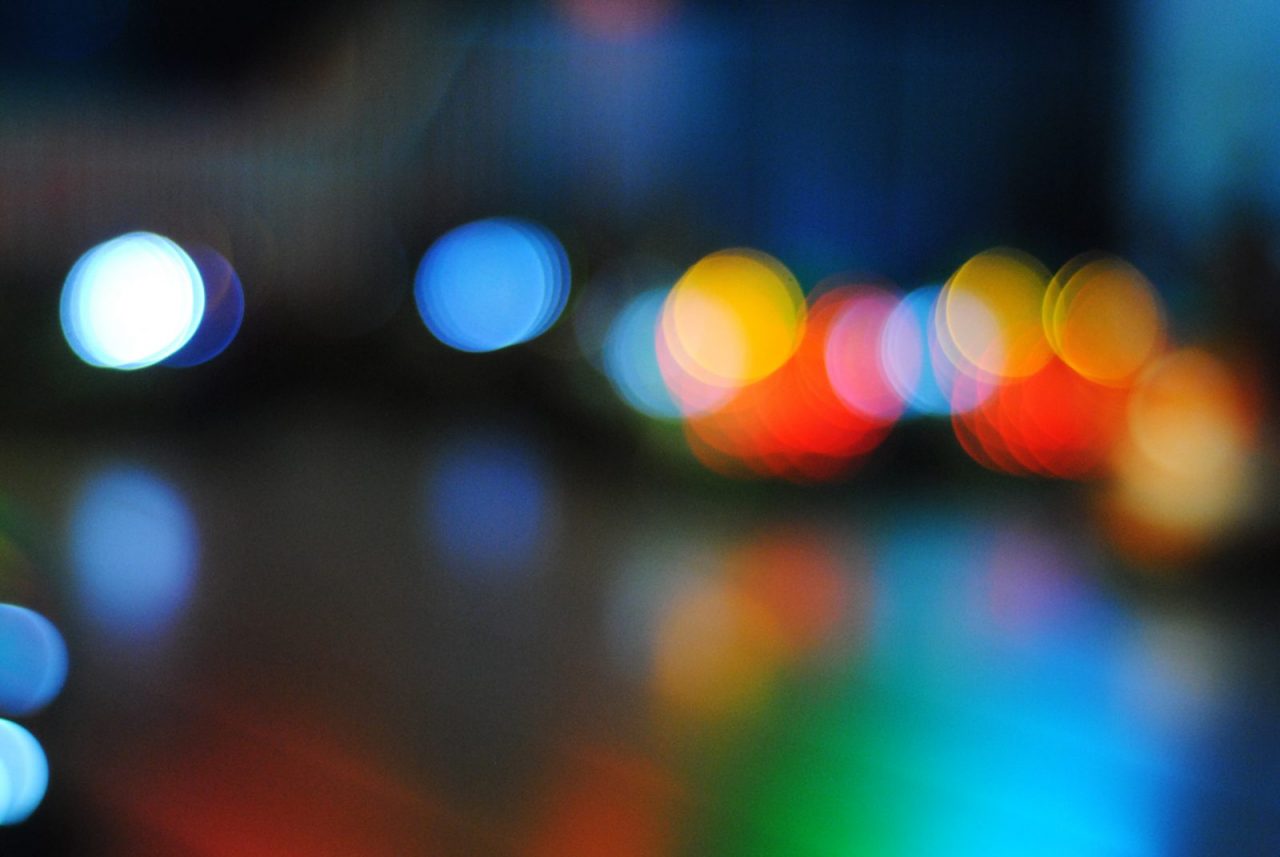 Introduction
The tobacco epidemic has been rapidly spreading in many of the poorer nations of the world, including India. Although studies assessing the impact of prices on youth smoking in countries such as the United States are abundant, comparable research on Indian youth has been largely unavailable due to lack of data at the national level. This study aims to bridge this disparity in tobacco research.

Methods
We used data from the Global Youth Tobacco Survey, a national survey among 73,356 youth of age 13-15 years in India, to estimate the price elasticity of tobacco use among Indian youth for three tobacco products: cigarettes, bidi, and gutka.

Results
Higher prices can be an effective deterrent to youth tobacco use, irrespective of the form of tobacco. Among the products considered, bidis have the highest price elasticity of participation (-2.70), followed by gutka (0.58) and cigarettes (-0.40). In gender-specific analyses, girls have significantly higher participation price elasticities than boys.

Conclusion
The results of this study indicate that fiscal measures to increase the price of tobacco products would be effective in curbing the tobacco epidemic in India.