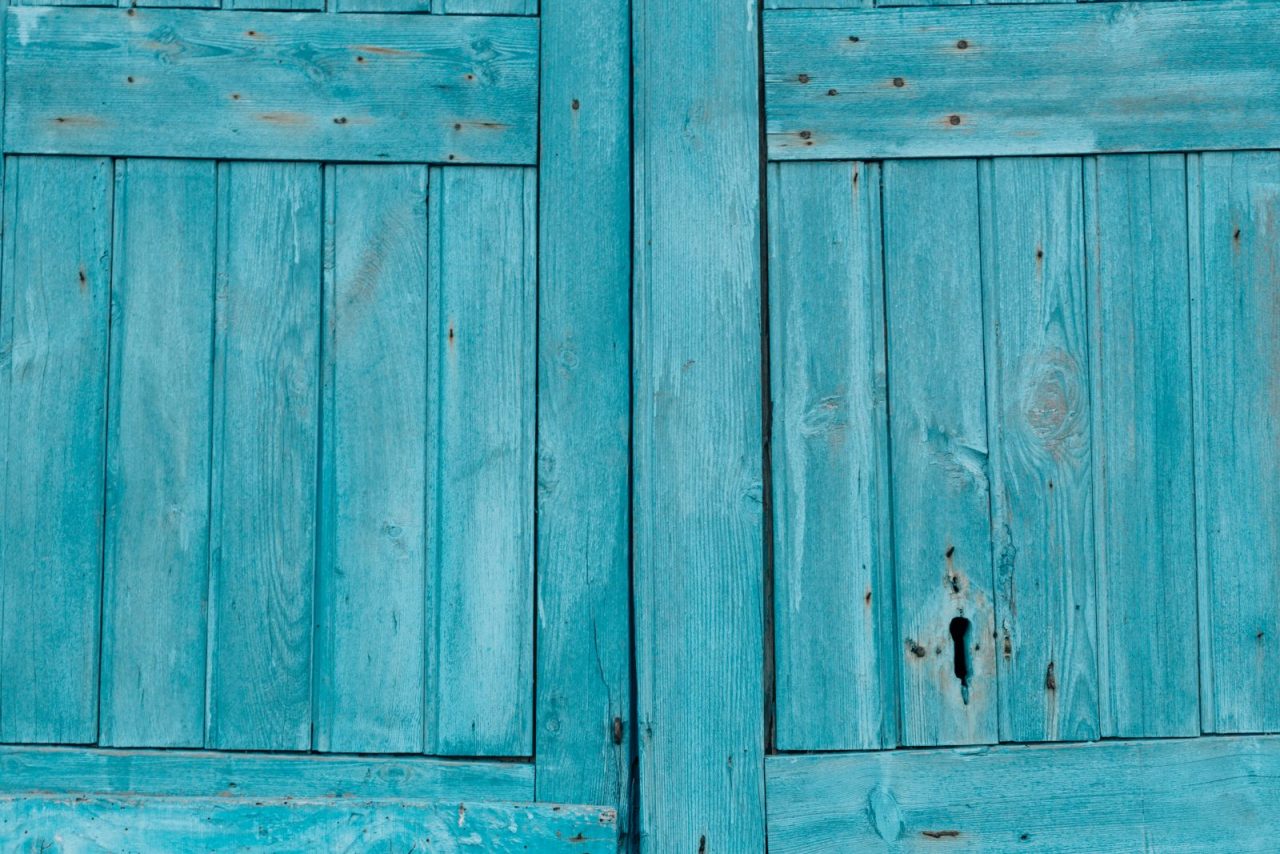 This chapter discusses Indonesia’s unrecorded trade. There are obvious reasons for analysts and planners neglecting this unrecorded trade. It cannot be other than a politically sensitive problem in a country which a new government is striving to rehabilitate after a prolonged deterioration in economic and administrative conditions and which badly needs foreign aid despite smuggling for rehabilitation. More important, the problem, by its very nature, is statistically obscure, so that attempts at quantitative estimation are necessarily hazardous. An estimate of Indonesia’s unrecorded exports is obtained by deducting its recorded exports from the corresponding imports of partner countries after correction for freight, insurance, and other transport costs. The calculations in the text assume that the official statistics for production of smallholder crops and of domestic consumption are both independently estimated. An accept able conclusion could be that in this period, Indonesia’s unrecorded exports were probably not less than $140 million and may have exceeded $200 million. Smuggling may have accounted for two-thirds of this illegal trade and undervaluation of declared exports for the remainder. On the commodity side, rubber could have accounted for over one-half of total unrecorded exports and copra for over one-eighth, with lesser proportions attributable to other exports. Unrecorded exports probably increased during confrontation, mainly because of greater resort to practices of undervaluation.