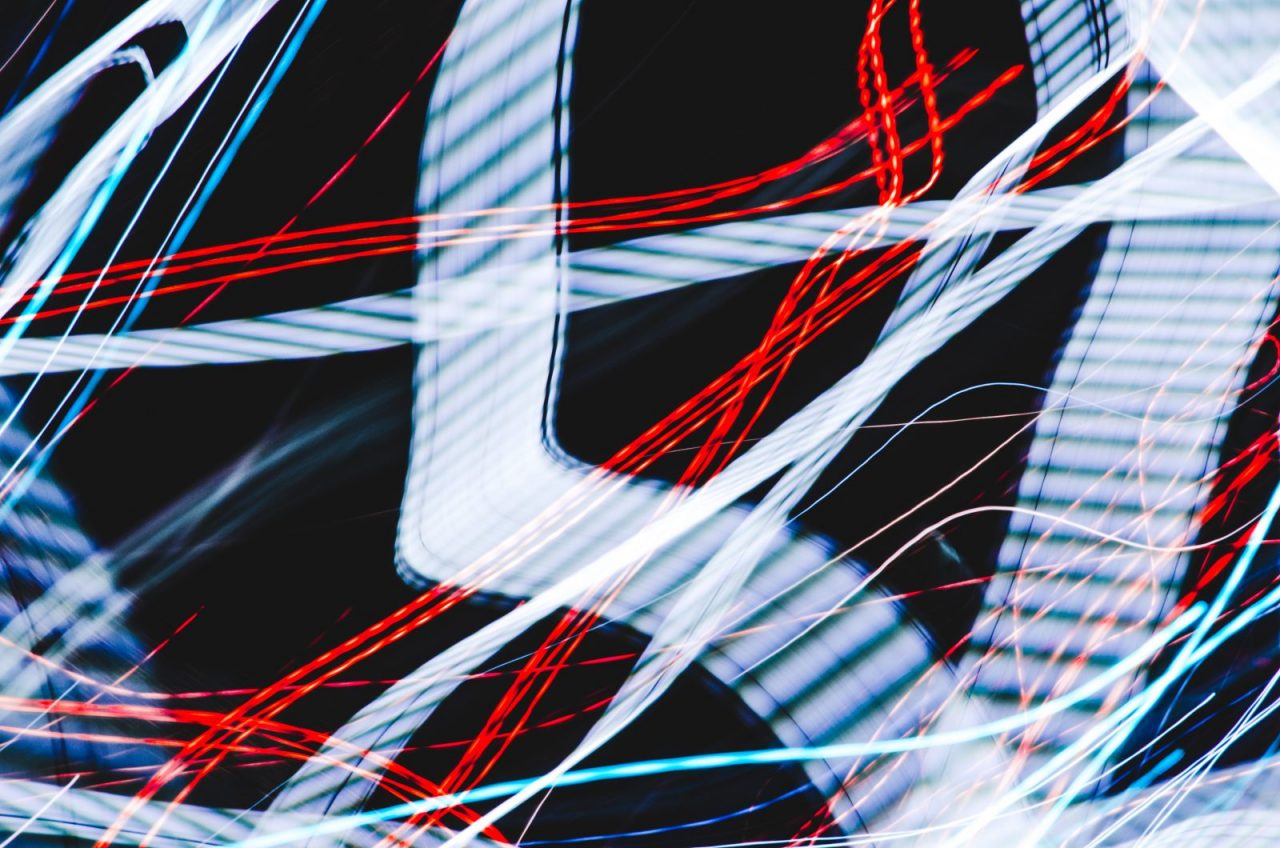 Enacted in 1988, Proposition 99 increased California’s cigarette tax by 25 cents per pack and allocated a minimum of 20 percent of the revenues to fund anti-tobacco education. Tobacco control advocates had used an initiative to secure the tax increase because the legislature had not increased the tobacco tax since 1967, even though public opinion polls showed that the tax was politically popular. Advocates, however, then had to return to the legislature to negotiate implementing legislation. Between 1989 and 1996, the legislature underfunded the Proposition 99 Health Education programs by over $273 million. This underfunding occurred because the public health groups failed to exercise power, ideas, and the leadership needed for legislative success. Even successful litigation against the governor failed to restore the programs. In July 1996, however, the underexpenditures stopped because the issue of the diversions received significant media and public attention. The tobacco control groups used a variety of outsider strategies, including paid advertising, free media, and a grassroots campaign, and the leadership of these groups, in addition to the lobbyists, got involved in the campaign to secure implementing legislation. Without ongoing public pressure, it is likely that policy changes created by tobacco tax initiatives will dissipate into something acceptable to powerful insider interests, such as the tobacco and medical service provider industries.