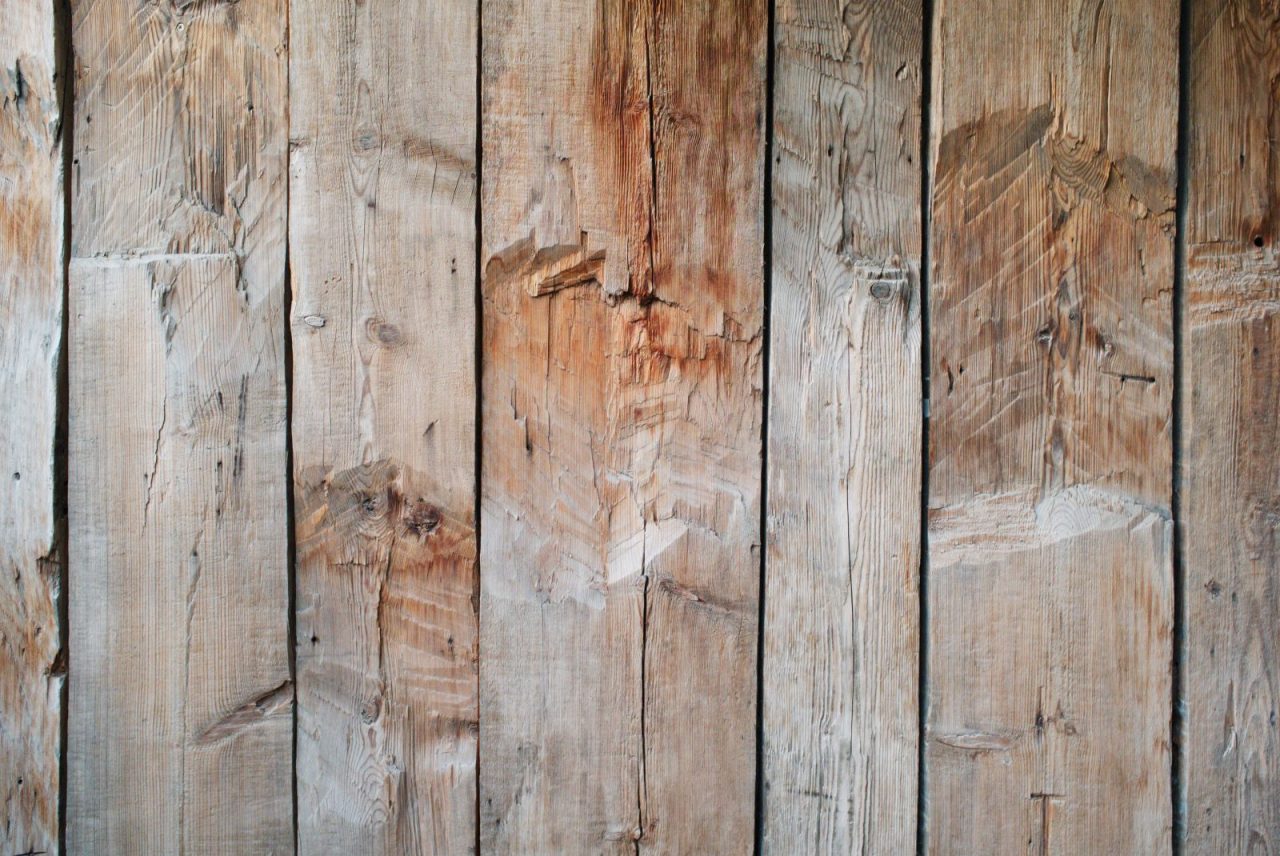 Over the past two decades, trade in tobacco and tobacco products has expanded dramatically as a result of a variety of bilateral, regional, and international trade agreements that have significantly reduced trade barriers. This chapter provides a brief discussion of arguments derived from economic theory suggesting that the reductions in trade barriers will lead to greater competition, lower prices, and increased advertising and promotion in tobacco-product markets. This is followed by a review of recent trade agreements, highlighting features particularly relevant to tobacco. The limited empirical evidence on the impact of liberalized trade in tobacco products on their consumption is then discussed, followed by a new empirical analysis using data on 42 countries over the period from 1970 through 1995. This new analysis clearly demonstrates that trade liberalization has led to increases in cigarette smoking, with the most significant impact in low-income and middle-income countries. Finally, the globalization of the tobacco industry and global tobacco-control responses are briefly described.