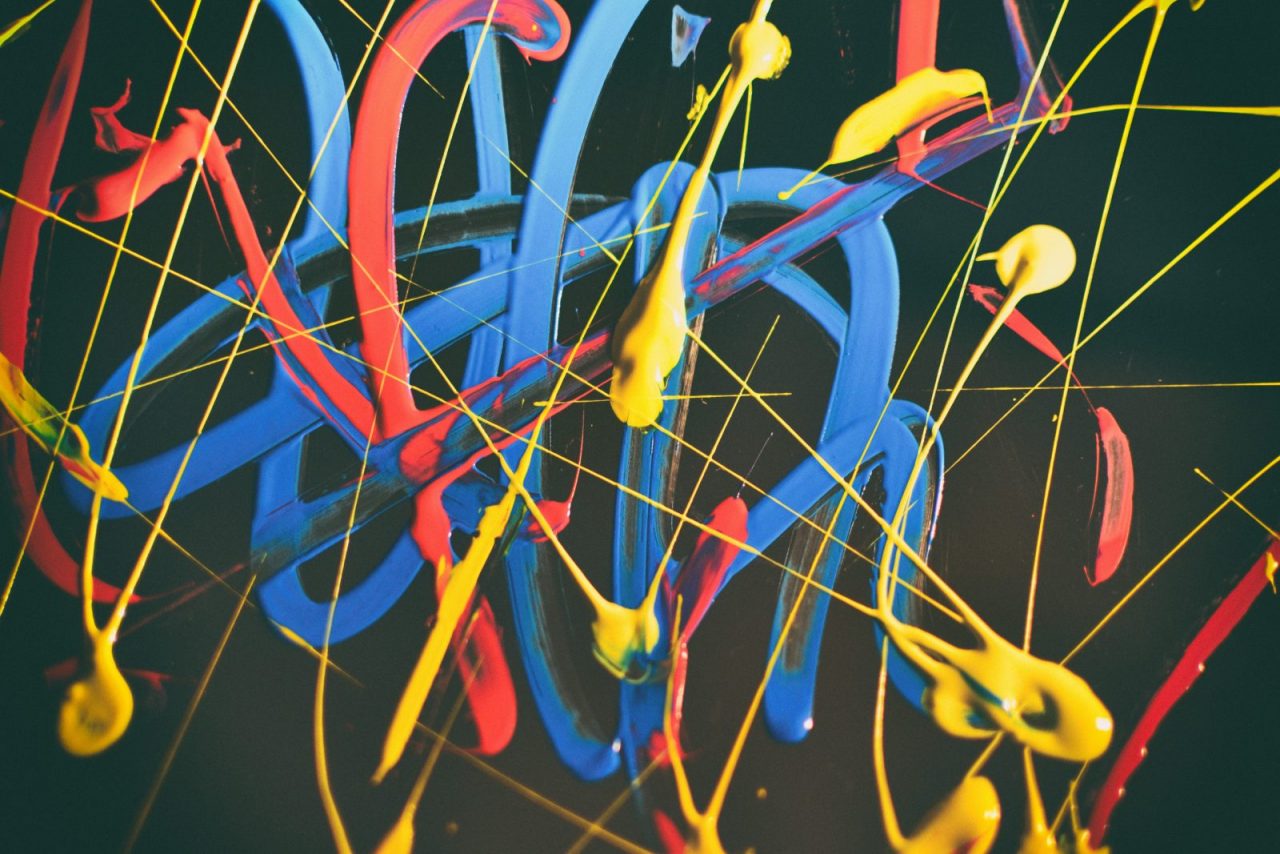 Objective
To assess the impact of a tobacco control law adopted in Albania in 2007 and to estimate the share of illicit cigarettes on the market.

Design
Comparative analysis of two waves of a nationally representative household survey, one conducted before the new law went into effect and the other after 2 years. Official sales data were contrasted with the consumption estimate based on the survey.

Results
Despite the adoption of strong smoke-free policies and adverting restrictions, smoking prevalence in Albania has risen. The increase in prevalence has been driven by higher smoking rates among females (18.9% in 2007 vs 29.3% in 2009) and young adults (23.2% in 2007 vs 38.5% in 2009 among 18e19 year olds). Selfreported
exposure to second-hand smoke and cigarette advertising have been reduced since 2007. The majority of respondents are still exposed to second-hand smoke and more than half are exposed to tobacco advertising.
Nevertheless, there are signs that the consumption of illicit cigarettes is declining.

Conclusions
The impacts of smoke-free policies and an advertising ban have been limited due to lack of enforcement and failure to adopt a comprehensive set of tobacco control measures. These measures should include sizeable and regular tobacco tax increases in excess of the general level of inflation and income growth. The decline in the share of illicit cigarettes should improve the effectiveness of the cigarette tax policy.