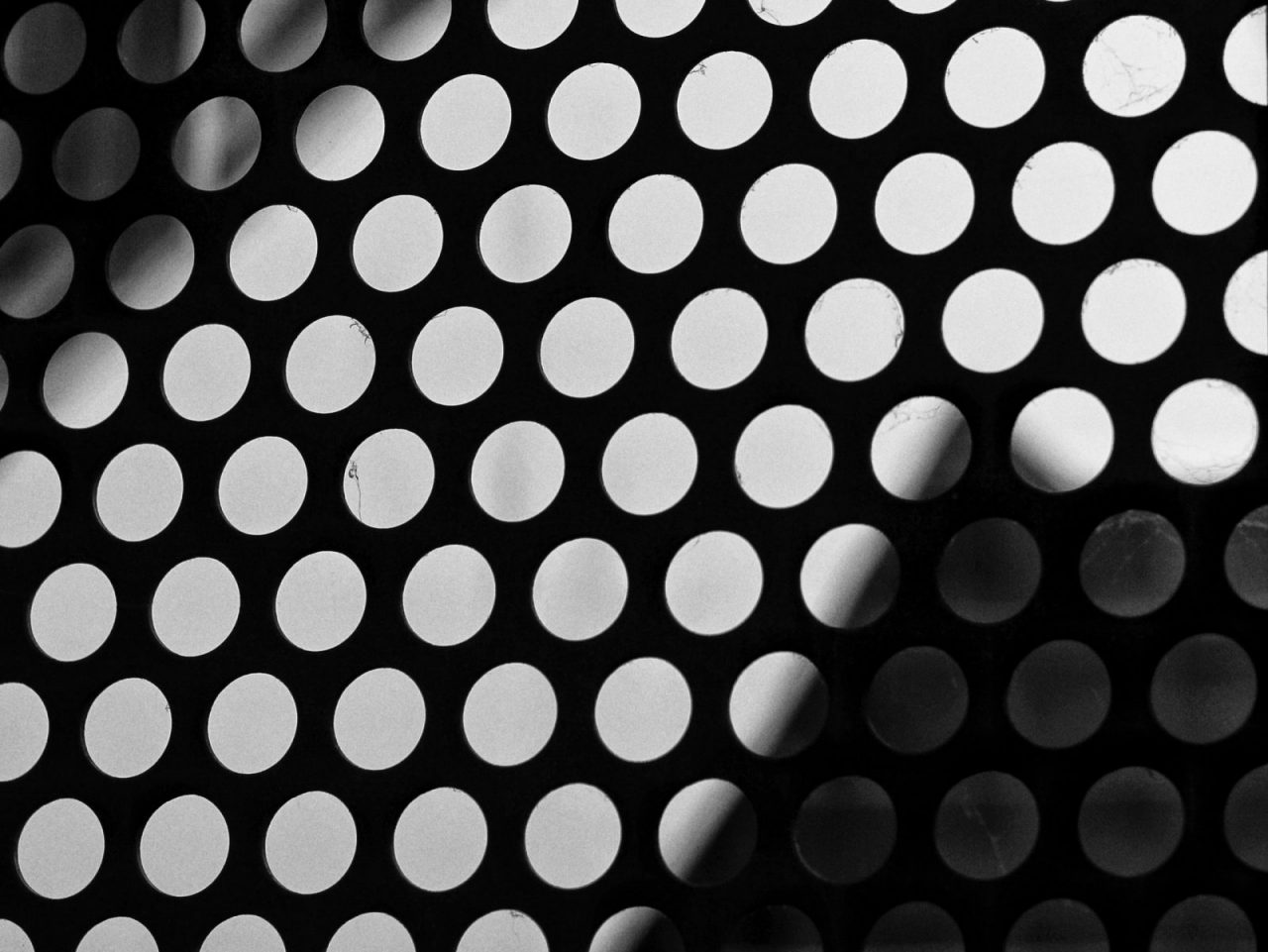 Background
The Mongolian government increased import tobacco tax by 30% in May 2017 and excise tobacco tax by 10% in January 2018. To assess the impact of these tax increases on illicit cigarette trade, we estimate illicit trade before and after tax increases.

Methods
Discarded cigarette packs were collected in the capital city and in two provinces near China, the Russian Federation and Kazakhstan. Tax increases occurred between all three rounds (April 2017, August/ September 2017, May/June 2018). Cigarette packs are identified as illicit if there is evidence that tax was not paid. This is deduced from the absence of the Mongolian excise tax stamp, or the absence of traces of a tax stamp (glue residue). Data are weighted to represent the areas sampled.

Conclusions
The share of illicit cigarettes declined between rounds 1 and 2 despite the import tax increase, and this trend continued in round 3 despite the excise tax increase.