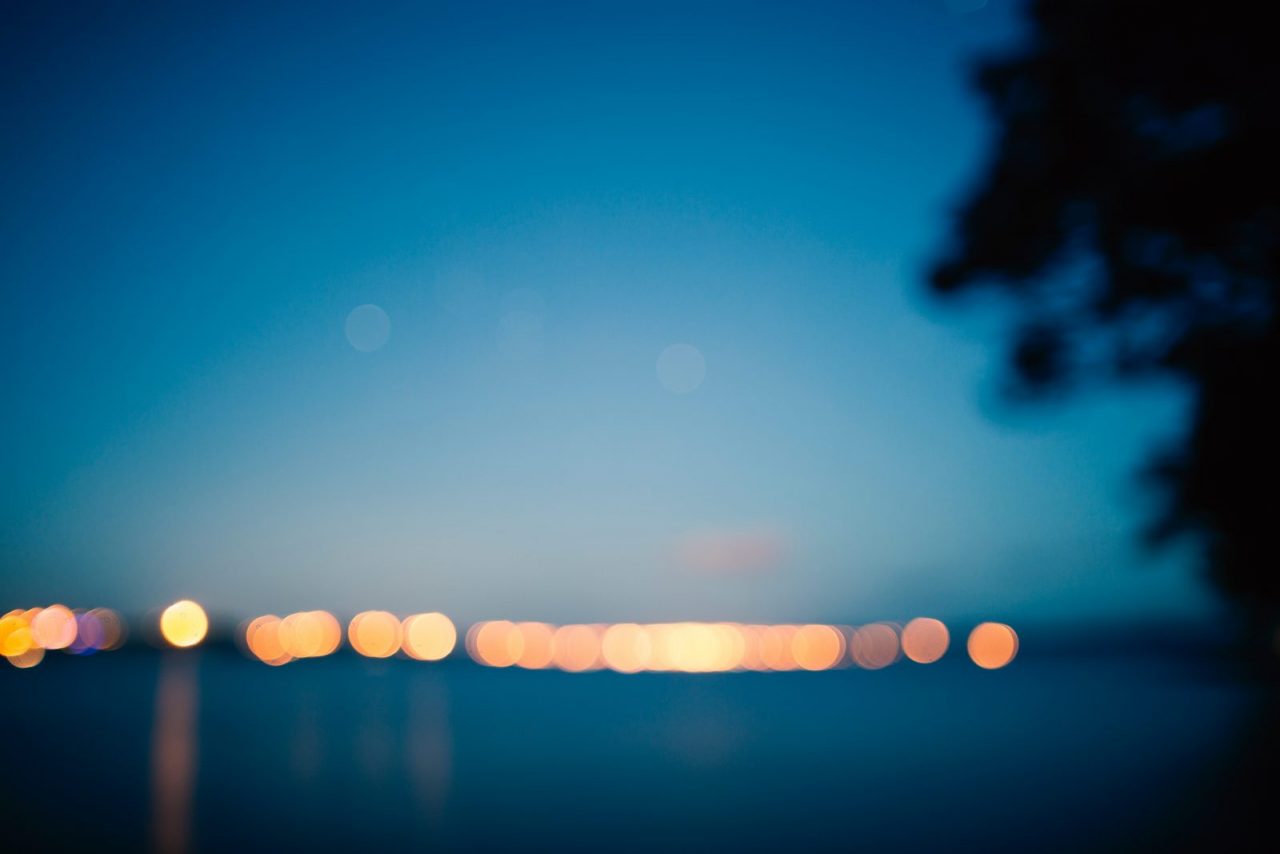 Introduction
With enactment of the 1995 Health Promotion Act, the Korean government has developed numerous antismoking policies, including smoke-free buildings and zones, a public media campaign, and tobacco taxation. The present study examined whether governmental antismoking policy during the past decade was associated with reduced socioeconomic differentials in cigarette smoking in South Korea.

Results
Absolute socioeconomic differentials in age-adjusted prevalence of smoking increased between 1995 and 2006. Increases were found in both men and women. Prevalence ratios and RIIs also showed widening relative inequalities in smoking in all four SEP indicators in men. For women, increases in RIIs for education and income were statistically significant. The magnitude of change in prevalence ratios and RIIs by SEP indicators between 1999 and 2003 was statistically significant, whereas the difference between 2003 and 2006 was not.