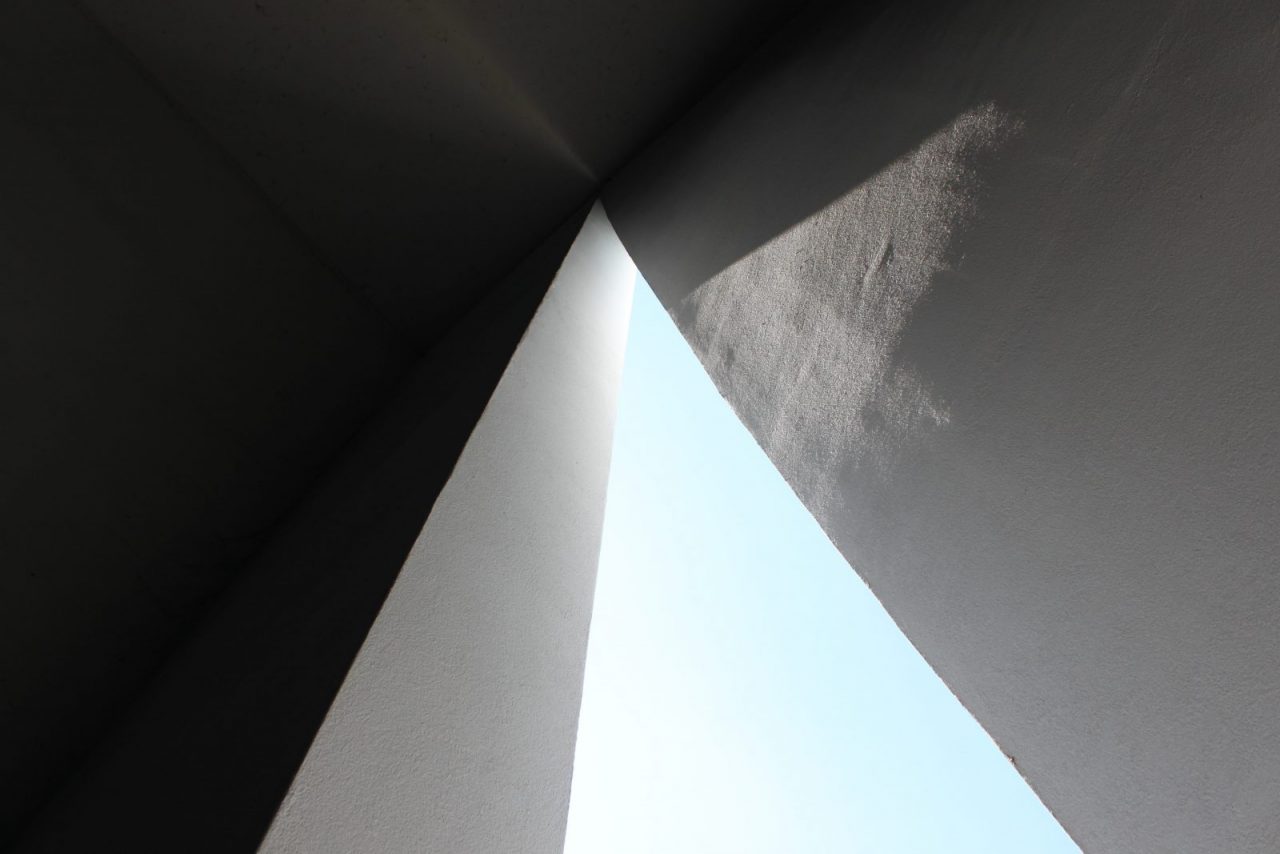 Introduction
We studied the impact of cigarette excise taxes on the rates of smoking cessation with data from 3 neighboring Eastern European countries (Russia, Poland, and Ukraine) during the post-transitional period of the 1990s and 2000s.

Methods
Using Global Adult Tobacco Survey data from 11,106 former and current smokers, we estimated the impact of cigarette taxes on the smokers’ likelihood of quitting over time. We first transformed the survey’s cross-sectional data into a pseudo-longitudinal format in which the average observation period for individual subjects was 12 years and then employed duration analysis.

Results
We estimated that a 10% increase in cigarette taxes during the observation period increased the probability of smoking cessation among smokers in these countries by 1.6% to 2.3%.

Conclusions
Cigarette tax increases have played a significant role in driving smoking cessation in Poland, Russia, and Ukraine. Further increases in cigarette excise taxes are likely to encourage further cessation and thus impact the prevalence of smoking in the region.