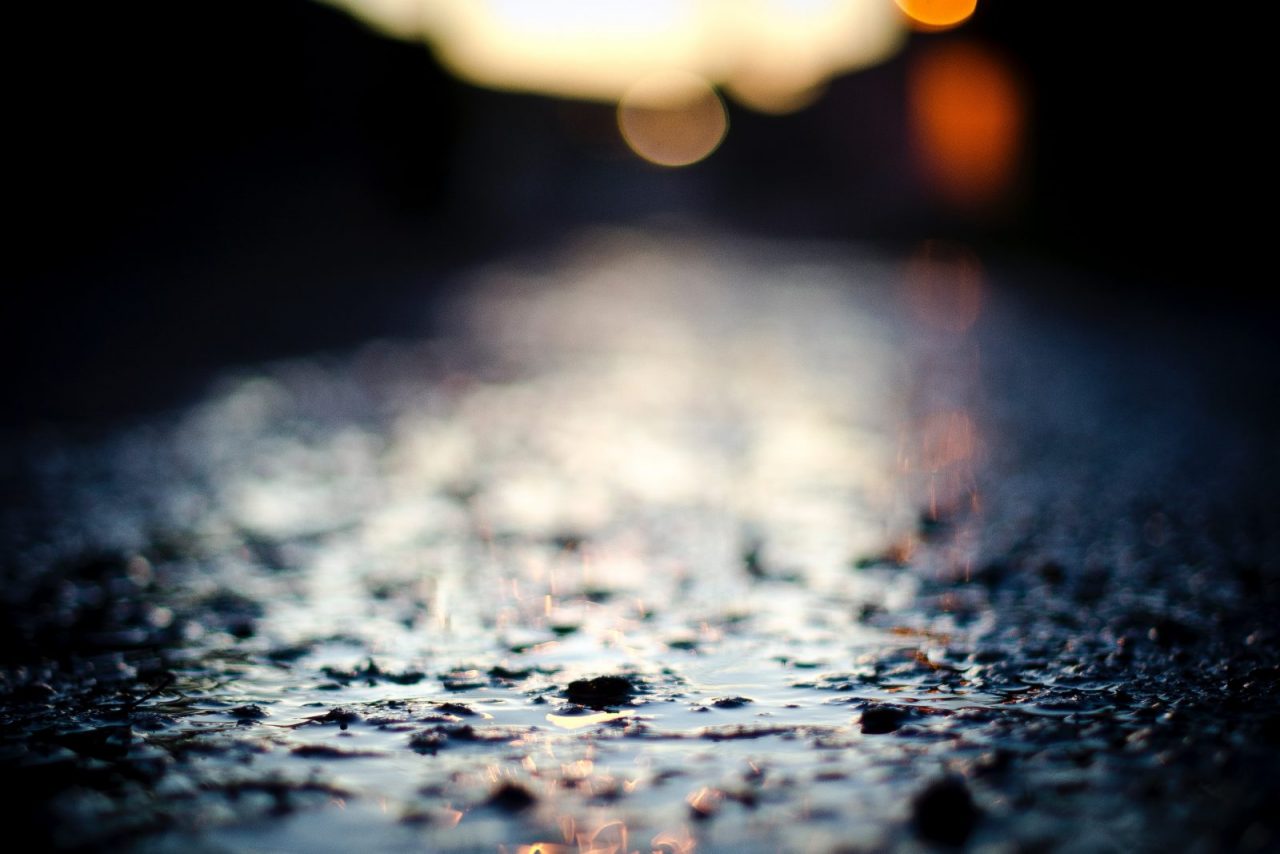 This study examined the impact of the 2009 federal tobacco excise tax increase on the use of cigarettes and smokeless tobacco products among youth using the Monitoring the Future survey, a nationally representative survey of 8th, 10th, and 12th grade students. The results of this analysis showed that this tax increase had a substantial short-term impact. The percentage of students who reported smoking in the past 30 days dropped between 9.7% and 13.3% immediately following the tax increase, depending on model specifications, and the percentage of students who reported using smokeless tobacco products dropped between 16% and 24%. It is estimated that there would have been approximately 220,000 – 287,000 more current smokers and 135,000
– 203,000 more smokeless tobacco users among middle school and high school students (age 14 – 18) in the United States in May 2009 had the federal tax not increased in April 2009. The longterm projected number of youth prevented from smoking or using smokeless tobacco that resulted from the 2009 federal tax increase could be much larger given the resulting higher tobacco prices would deter more and more children from initiating smoking and smokeless tobacco use over time.