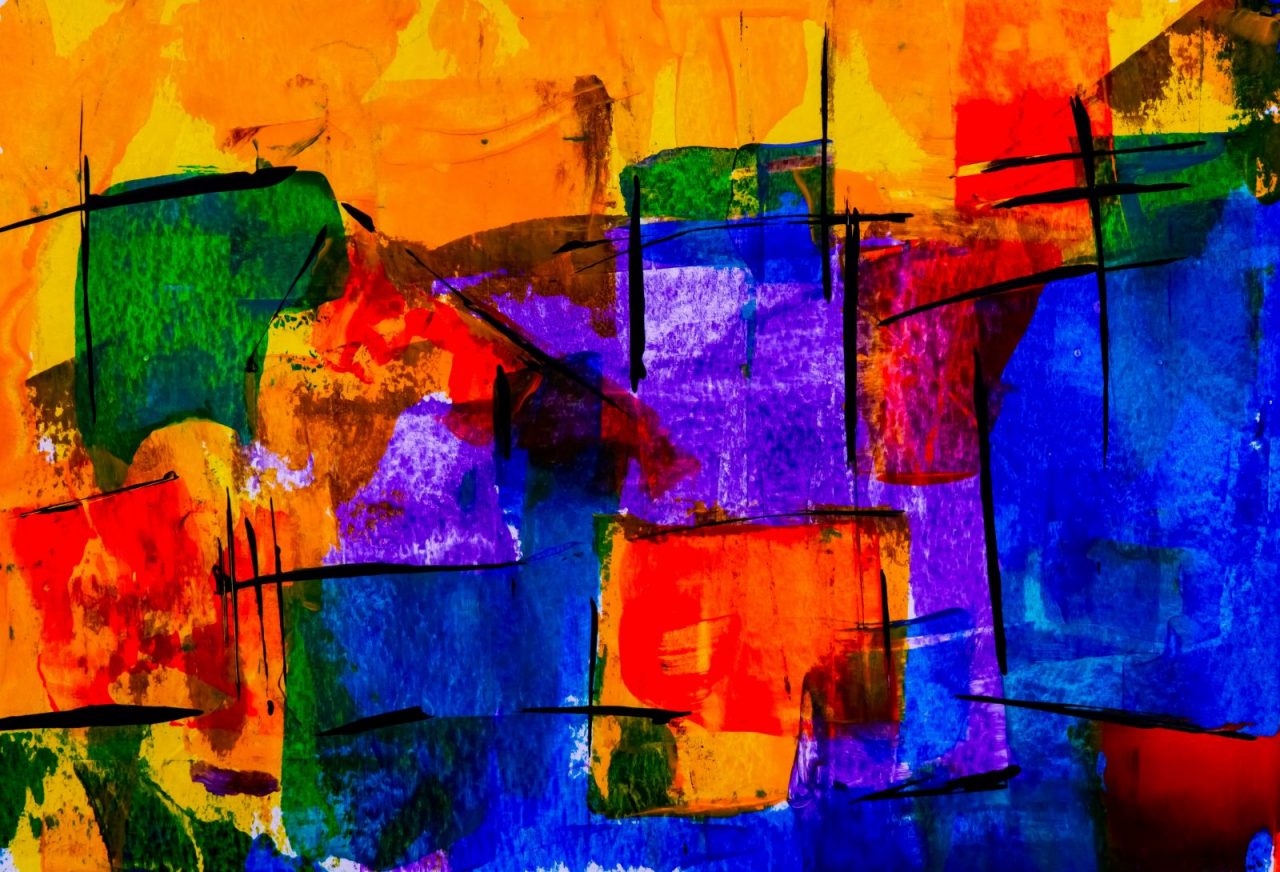 Background
In lower-income and middle-income countries, limited research exists on illicit tobacco trade and its responsiveness to taxation. Tobacco taxes are critical in reducing tobacco consumption, thereby improving public health. However, the tobacco industry claims that tax increases will increase illicit tobacco trade. Therefore, research evidence on the size of the illicit cigarette market is needed in Georgia and other low-income and middle-income countries to inform tobacco tax policies.

Methods
In 2017, a household survey using stratified multistage sampling was conducted in Georgia with 2997 smokers, to assess illicit tobacco consumption. Smokers were asked to show available cigarette packs to the surveyors. These were examined for tax stamps and health warnings which allowed for an assessment of illegal cigarette consumption in Georgia.

Findings
The packs shown to surveyors suggest illicit cigarette trade is low (1.5%), although with regional differences, as illicit cigarette packs were present in 6% of the households in Zugdidi. Most illicit cigarettes were purchased at kiosks or informal outlets. This estimate might be conservative, as 28% of respondents did not show any packs to the surveyors.