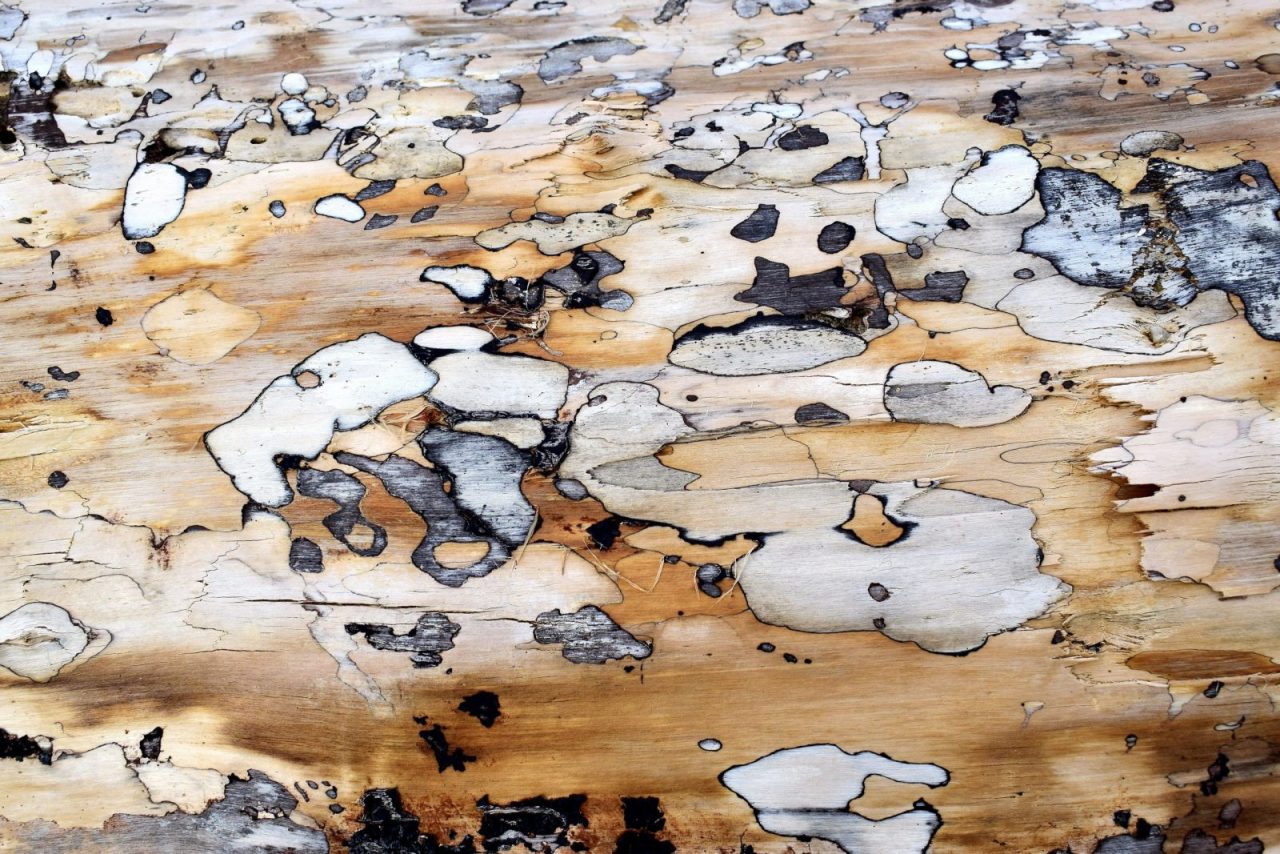 Vietnam is ranked among the countries with the highest smoking prevalence worldwide, and the Vietnamese government is planning to raise taxes in an effort to reduce tobacco consumption. One of the most significant arguments put forward by tobacco producers against such tax reform is that a higher tax would lead to a higher rate of cigarette smuggling into the country. This paper presents new evidence addressing this argument from a recent illicit trade survey conducted in late 2017. Our results indicate that raising taxes does not necessarily result in higher illicit consumption in Vietnam. Illicit cigarettes accounted for only about 13.72% of total cigarette consumption in Vietnam in 2017, which is consistently lower than the estimate from a previous study conducted in 2012 using the same methodology which showed a decline in illicit trade despite tobacco tax increases during the five preceding years. The illicit trade in tobacco products (with the two most popular brands Jet and Hero representing over 80%), is heavily concentrated in the southern provinces of Vietnam bordering Cambodia (over 84%) rather than distributed evenly across the country. Thus, to effectively combat illicit trade, more resources should be devoted to tighten border inspection and market surveillance in these provinces.