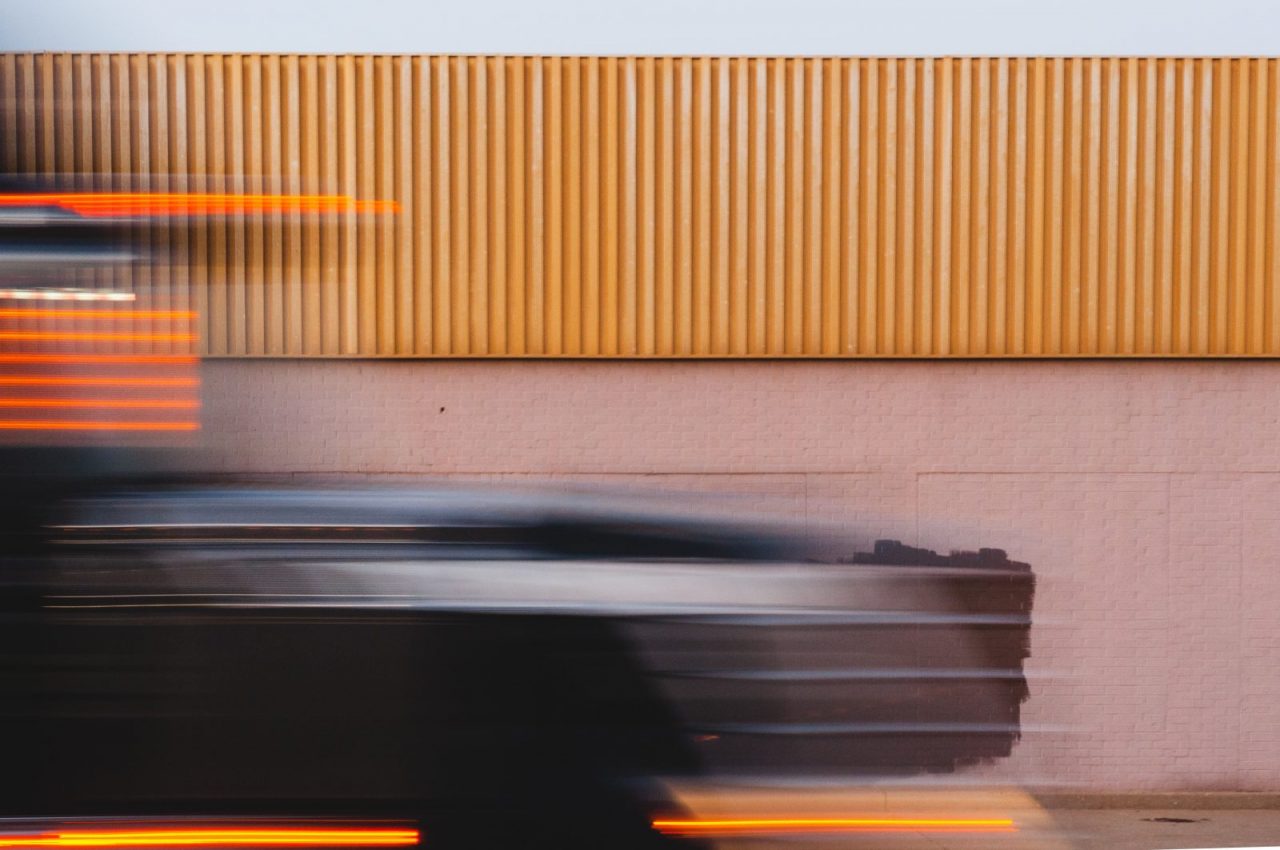 Background
Increasing cigarette excise taxes is widely recognised as the most effective measure to reduce the demand for cigarettes. The presence of illicit trade undermines the effectiveness of tax increases as both a public health and a fiscal measure, because it introduces cheaper alternatives to legal, full-priced cigarettes.

Objective
To assess trends in the size of the illicit cigarette market in South Africa from 2002 to 2017 using gap analysis.

Methods
Tax-paid cigarette sales are compared with consumption estimates from two nationally representative surveys: the All Media and Products Survey and the National Income Dynamics Study. We explore the size of the illicit cigarette market and its changes over the period 2002–2017.

Results
Since 2009, illicit trade has increased sharply. We estimate that illicit trade is between 30% and 35% of the total market in 2017. The acceleration in the growth of the illicit market since 2015 corresponds with a turbulent time at the South African Revenue Service, when many of the enforcement functions were greatly reduced.

Conclusions
The current levels of illicit trade are extremely high and need to be addressed urgently by implementing effective control mechanisms such as a track and trace system to monitor the production, taxation, and sale of cigarettes.