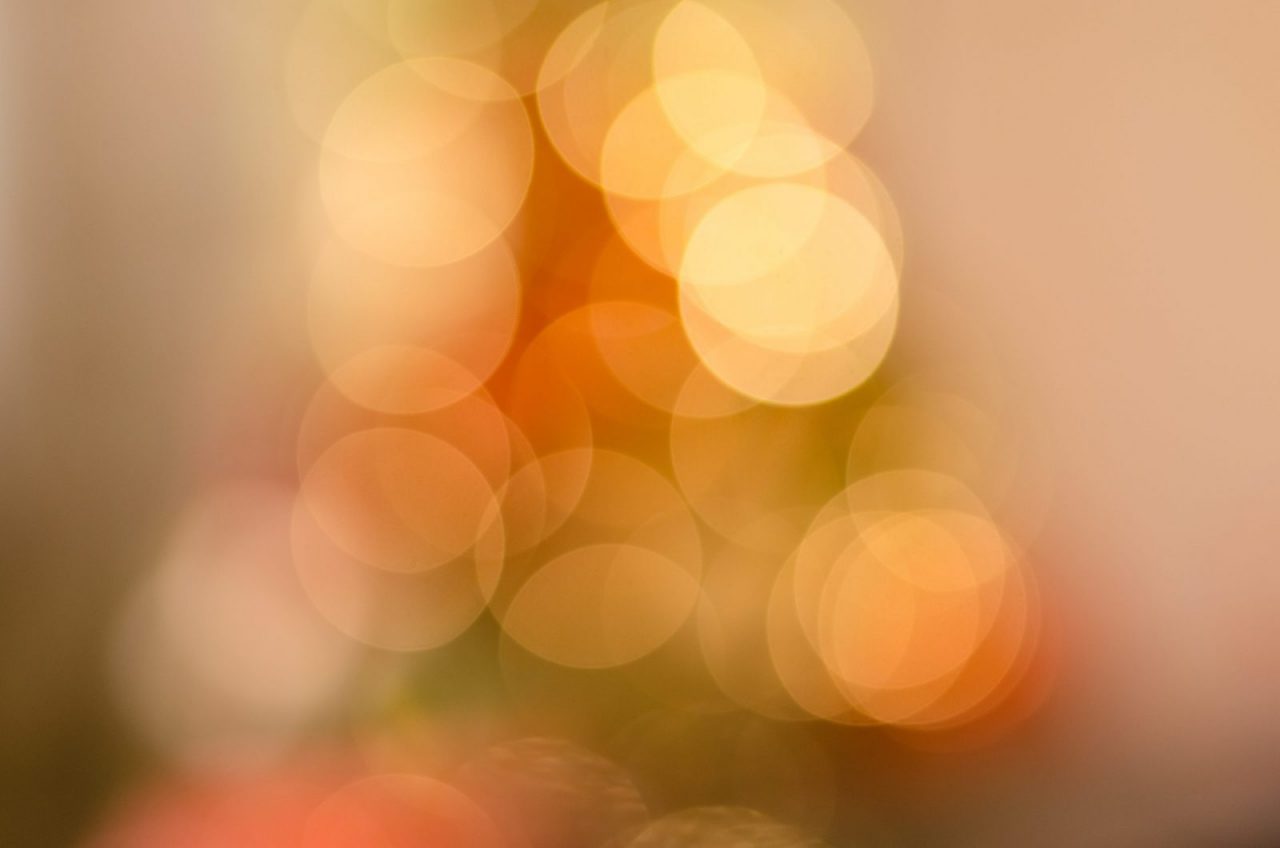 This research was conducted to provide local evidence for effective tobacco tax policy in Indonesia. The research is expected to be utilized by the Tobacco Control Network for policy advocacy on tobacco control in Indonesia as similar independent research has been very limited and has resulted in ineffective policies and undermined efforts to reduce smoking prevalence in Indonesia. So far, there have only been a few independent studies on illicit cigarettes in Indonesia. The research aims to fill this gap in order to provide evidence for policy makers and tobacco control advocates in Indonesia amidst efforts to reduce smoking prevalence, and more broadly to achieve the Sustainable Development Goals (SDGs).

Indonesia implemented universal healthcare coverage (JKN) starting in 2014. This was around the same time as the high rates of healthcare expenditures for smoking-related illnesses became evident. In 2016, JKN spent Rp14.5 trillion for medical claims for chronic obstructive pulmonary disease, coronary heart disease, and certain perinatal and cancer disorders. Furthermore, in 2010, productivity losses caused by early mortality and disability due to tobacco consumption reached more than 3.5 million disability-adjusted life years (DALY), equivalent to an economic loss of Rp106 trillion. Unfortunately, the Indonesian government is still reluctant to raise the excise tax on cigarettes. Failure to act is primarily due to concerns rooted in the tobacco industry’s argument about the potential for increased illicit trade if the cigarette excise is raised. The Indonesian Association of Cigarette Entrepreneurs (GAPRI) claims that one of the reasons for the increase in illegal cigarettes and the decline in cigarette production is because of the high price of cigarettes due to the increase in excises. The industry also constructs narratives where the increase will lead to uncontrolled consumption and the undermining of tax revenues.

Perkumpalan PRAKARSA is funded by the University of Illinois at Chicago’s (UIC) Institute for Health Research and Policy to conduct economic research on tobacco taxation in Indonesia. UIC is a partner of the Bloomberg Initiative to Reduce Tobacco Use. The views expressed in this document cannot be attributed to, nor do they represent, the views of UIC, the Institute for Health Research and Policy, or Bloomberg Philanthropies. The scope of this research is at the national level, conducted in six selected provinces of Indonesia—Lampung (Lampung Selatan regency), Banten (Tangerang Selatan regency), West Java (Bandung regency), Central Java (Banyumas regency), East Java (Malang city), and South Sulawesi (Gowa regency)—as a representation of varied geographical characteristics relative to Indonesia’s population density and involving 30 enumerators from each of the selected provinces.

This study used primary data from a face-to-face survey. This method was chosen, because it can be used to collect information in a direct way and analyze the consumers’ purchasing and consuming behavior. Furthermore, it has a more accurate estimation as compared to the littered pack method, which lacks sample representation when data is collected in a limited geographical area. Additionally, the sample may be distrupted by commuting patterns and tourists. This study used a sample from 1,440 respondents in the six provinces mentioned above. The survey was conducted by 30 trained enumerators in July 2018 for approximately three weeks. The respondents in the survey were active smokers on the day of survey and had been consuming cigarettes over the last 30 days. In addition, a total of 1,201 cigarette packs were collected. Packs were classified as illicit through the validity of excise tapes and health warning images. In this study, the scope of current active smokers was limited to a group of adults between 18-65 years old.

Based on these findings, we concluded that the argument constructed by the tobacco industry that illicit trade in cigarettes would increase if the excise tax is increase is invalid. On the contrary, an increase in price of cigarettes could reduce smoking prevalence. Therefore, we recommend that the government continue the simplification of excise tax tiers and invests in tax administration and enforcement to prevent the illicit trade of cigarettes and effectively reduce smoking prevalence. The findings of our research indicate that price increases will be effective in reducing tobacco use in Indonesia. Further reductions in the number of excise tax tiers will result in tax increases having a larger impact on price increases; thus, the government should continue to reduce the number of excise tax tiers in order to improve the effectiveness of tobacco tax policy.