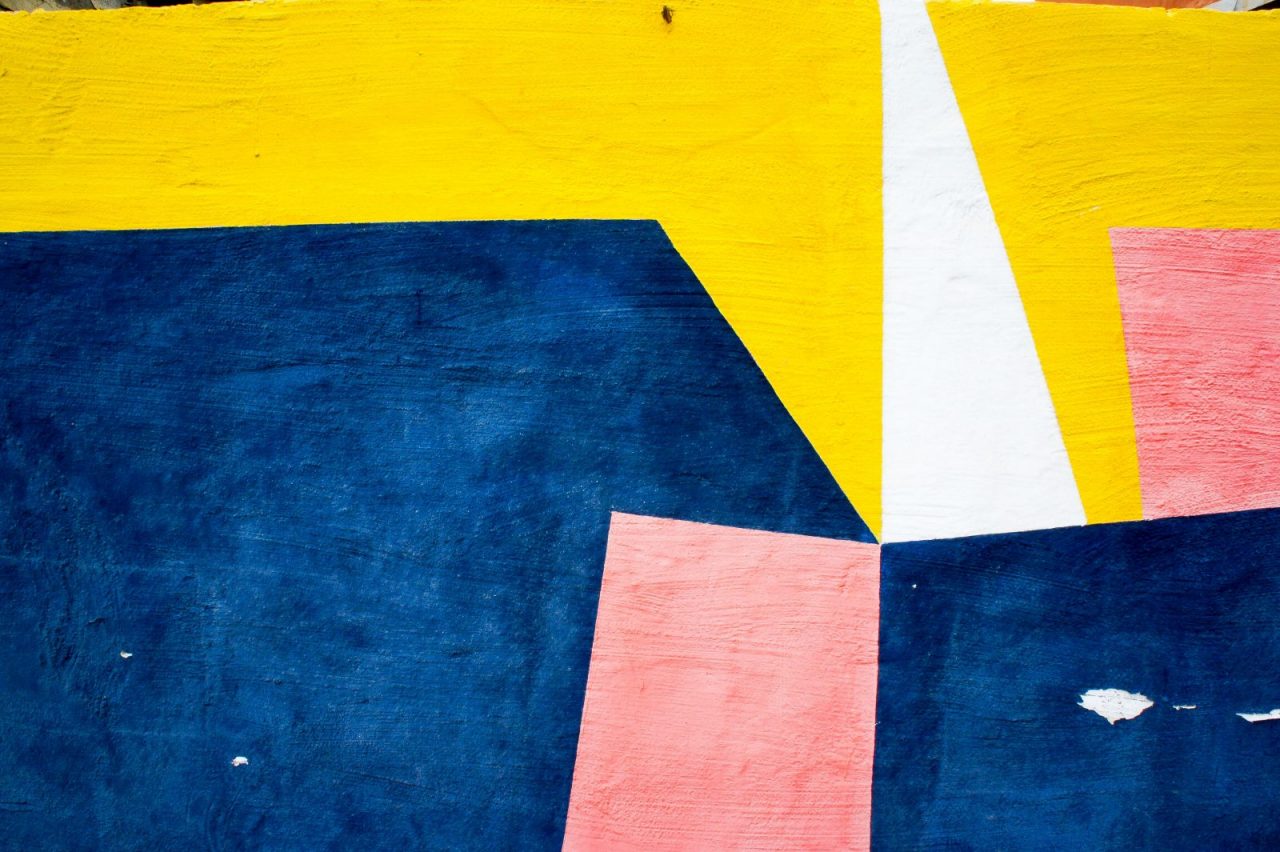 Introduction
Because of its nature, it is very hard to measure illicit tobacco trade in any product. In the case of Latin American countries, there is scant information on the magnitude and characteristics of this cigarette trade. The goal of this article is to provide estimates on the evolution of the illicit cigarette trade in five South American countries: Argentina, Brazil, Chile, Colombia, and Peru.

Methods
Gap analysis estimates for cigarette tax evasion/avoidance (a comparison on the evolution of the difference between registered cigarette sales and measured population consumption) are developed for Argentina, Brazil, Chile, Colombia, and Peru. Nationally representative surveys, conducted regularly, are used to measure population consumption. Confidence intervals constructed by bootstrapping sample estimates are generated to statistically evaluate the evolution of the gap.

Results
Illicit cigarette trade has increased as a percentage of total sales in Brazil in recent years. In the case of Argentina, after a relative decrease between 2005 and 2009, it seems to have stabilized. There is no statistical evidence to argue that there has been an increase of illicit cigarette trade in Chile, Colombia, and Peru, despite substantial price increases in Chile and tax increase in both Colombia and Peru.

Conclusions
Using simple statistical methods, it is possible to assess the trend in illicit tobacco trade over time to better inform policy makers. Getting reliable and regular population consumption surveys can also help to track illicit tobacco trade. Claims by tobacco industry of a positive association between price/tax changes and illicit trade are unsubstantiated.

Implications
Evolution of illicit cigarette trade in five Latin American countries shows different trajectories, not in line with tobacco industry estimates, which highlight the importance of producing solid, independent estimates. There are inexpensive methodologies that can provide estimates of the evolution of the relative importance of illicit trade and can be used to inform policy makers.