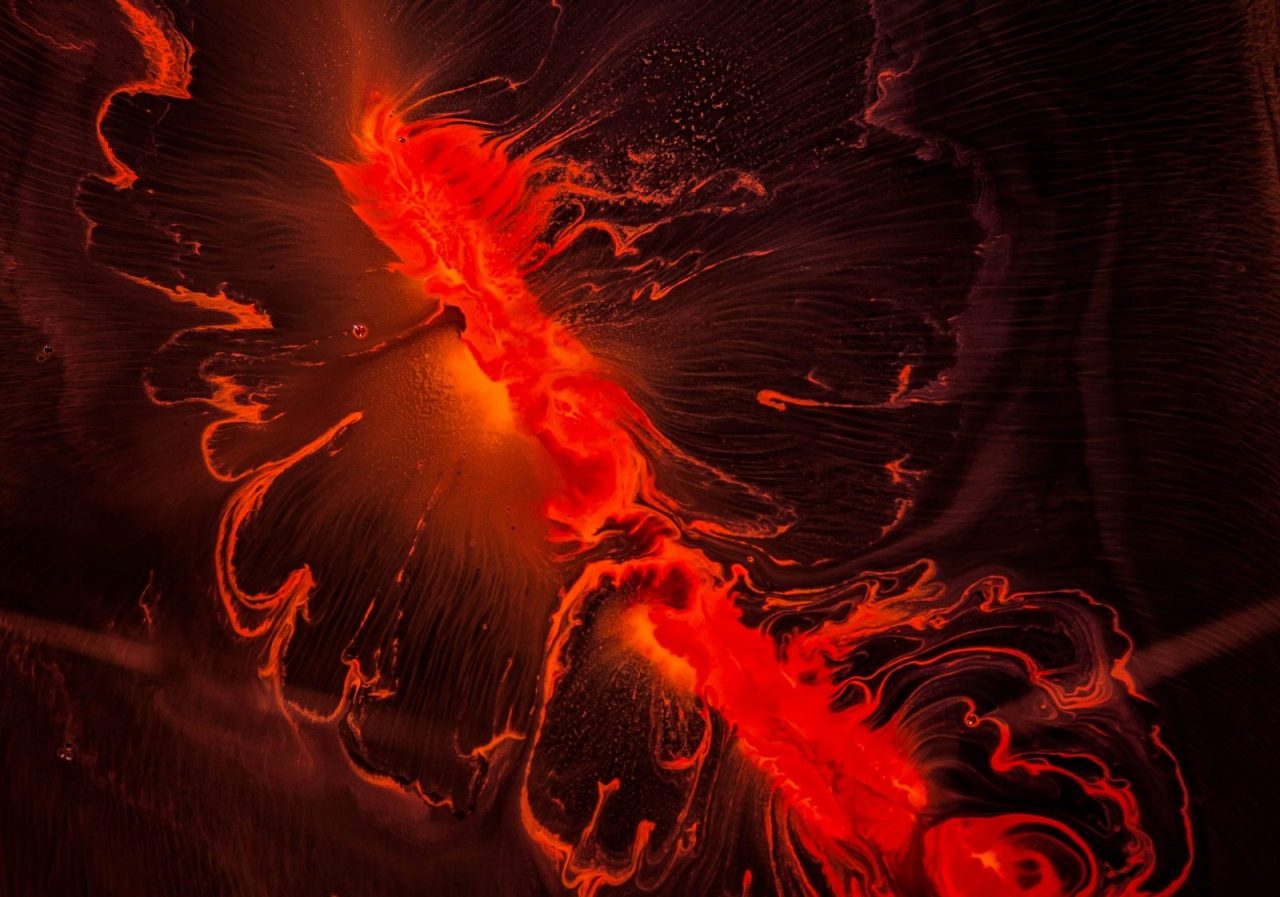 Using wave 5 of the National Income Dynamics Study (conducted in 2017), this paper investigates the market for very low-priced cigarettes in South Africa, which, in all probability, are illicit. Since the sum of the excise tax and VAT in 2017 amounted to R16.30 (1.22 USD) per pack, any cigarettes selling for R20 (1.50 USD) per pack or less
are likely to be illicit, assuming reasonable production costs. By this definition, approximately 30% of cigarettes consumed in South Africa in 2017 were illicit. Illicit cigarettes are found across all nine provinces. At the margin, the purchase of illicit cigarettes is associated with lower socio-economic characteristics, such as having lower
levels of income and education. As illicit cigarettes undermine both the fiscal and health agendas of tobacco taxation policy, these results highlight the need for the South African government to implement urgently effective measures in order to curb illicit trade.