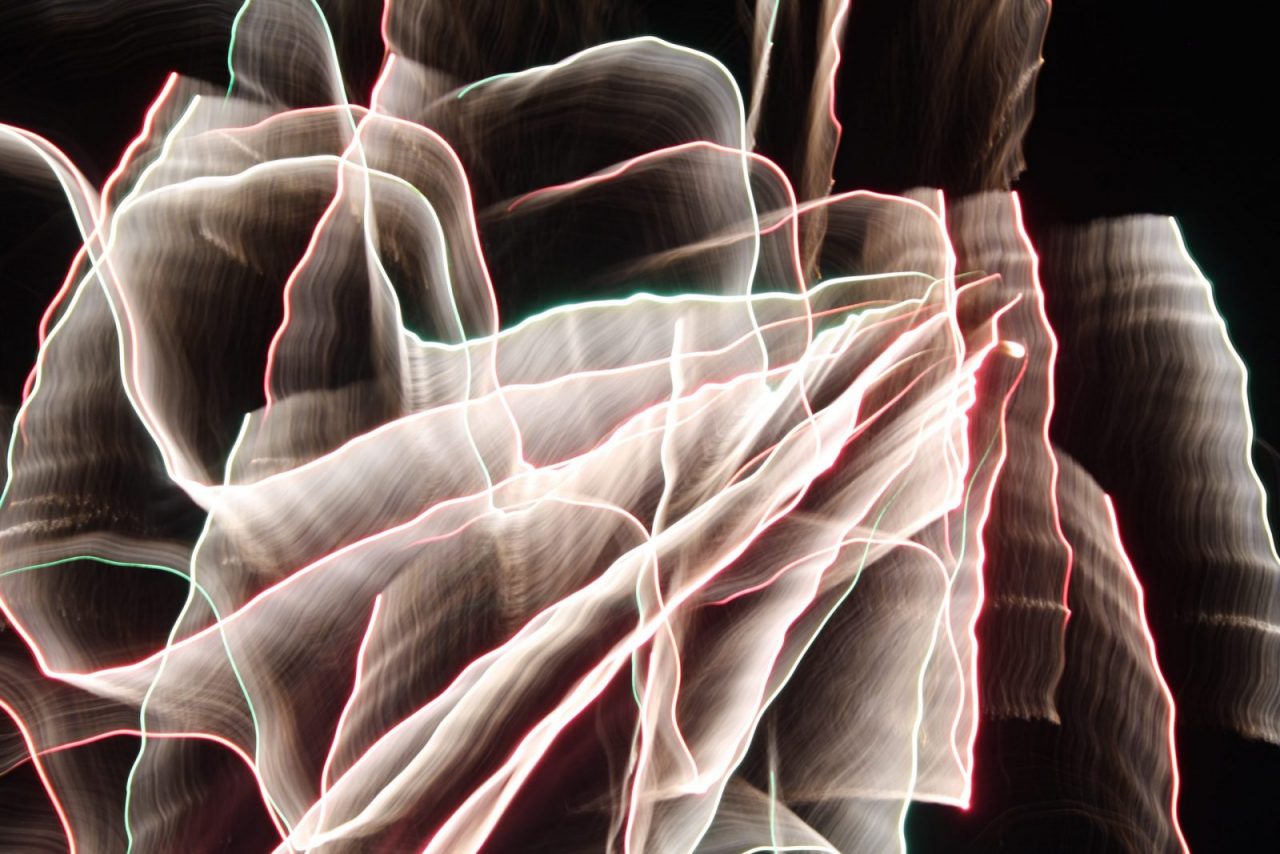 Objectives
Healthy People 2010 (HP2010) set a goal of reducing the adult smoking prevalence to 12% by 2010. Smoking prevalence rates do not appear to be declining at or near the rate targeted in the HP2010 goals. The purpose of this paper is to examine the attainability of HP2010 smoking prevalence objectives through the stricter tobacco control policies suggested in HP2010.

Methods
A tested dynamic simulation model of smoking trends, known as SimSmoke, is applied. Smoking prevalence evolves over time through initiation and cessation, behaviors which are in turned influenced by tobacco control policies. We consider the effect of changes in taxes/prices, clean air laws, media campaigns, cessation programs and youth access policies on projected smoking prevalence over the period 2003-2020, focusing on the levels in 2010.

Results
The SimSmoke model projects that the aging of older cohorts and the impact of policies in years prior to 2004 will yield a reduction in smoking rates to 18.4% by 2010, which is substantially above the 2010 target of 12%. When policies similar to the HP2010 tobacco control policy objectives are implemented, SimSmoke projects that smoking rates could be reduced to 16.1%. Further reductions might be realized by increasing the tax rate by $1.00.

Conclusions
The SimSmoke model suggests that the HP2010 smoking prevalence objective is unlikely to be attained. Although we are unlikely to reach the goals by meeting the HP2010 policy objectives, they could get us much closer to the goal. Emphasis should be placed on meeting the tax, clean air, media/comprehensive campaigns, and cessation treatment objectives.