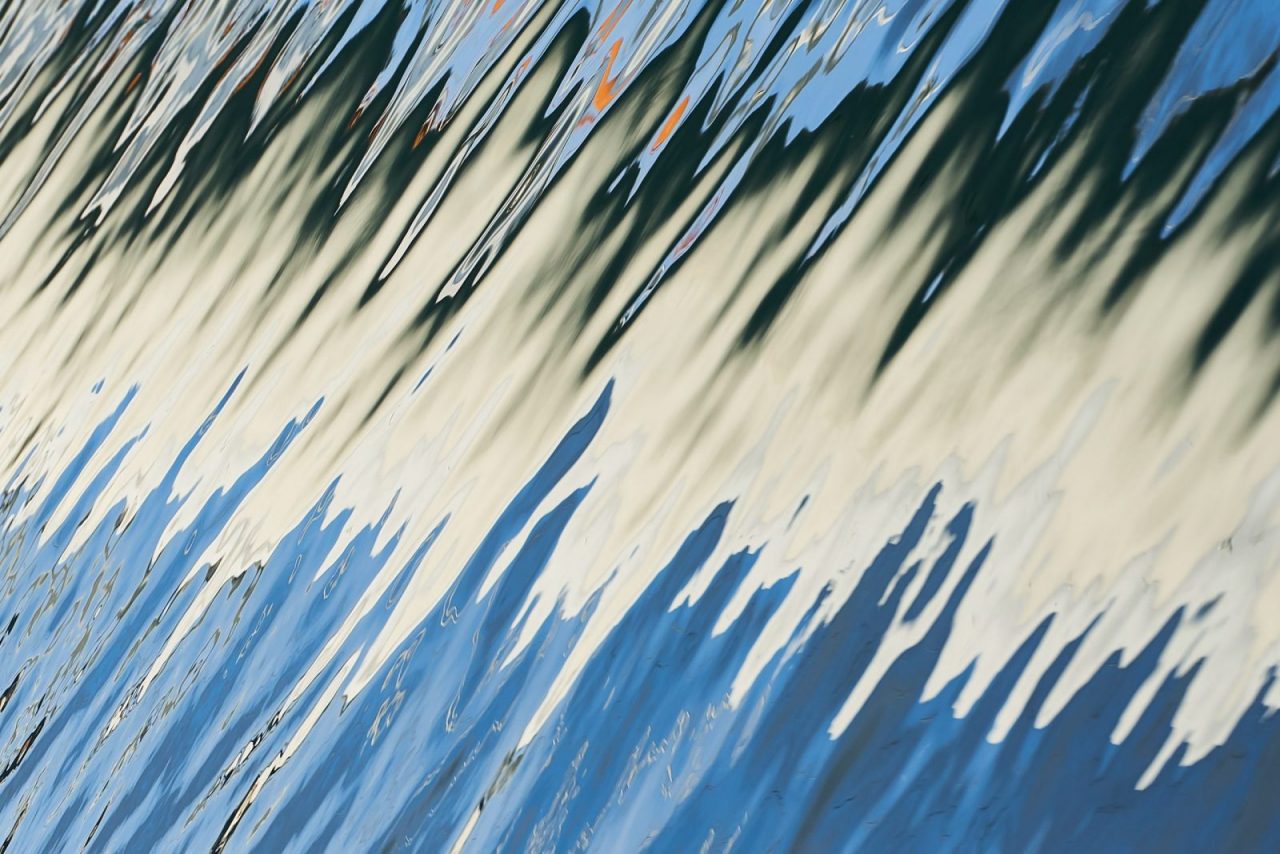 Background
In anticipation of the Protocol to Eliminate Illicit Trade in Tobacco Products (ITP) entering into force
in 2018, there is a growing demand for information on track and trace (T&T) solutions for tobacco products. This article contrasts the efficacy of Codentify from the perspective of authentication with that of material-based
multilayered security technologies.

Method
To calculate the probability of detecting one fraudulent pack under Codentify, we relied on a modified Bernoulli trial experiment with independent repeated sampling without replenishment. The probability is calculated using a multinomial distribution formula adjusted for the fact that both legitimate and nonlegitimate packs may be sold in the market.

Results
In a relatively small market, a law enforcement authority would have to inspect over 27 000 (almost 31 000) packs per week to have a 90% (95%) certainty that it did not miss a fraudulent pack under the Codentify system. A material based T&T solution would require only 45 (59) pack inspections a week to have the same level of confidence.

Conclusions
This study demonstrates the inefficiency of Codentify compared to other solutions that incorporate material-based security features. Signatories to the ITP should reject Codentify due to both its low efficacy and
its clear violation of the ITP’s requirement that T&T shall not be performed by or delegated to the tobacco industry or its front groups.