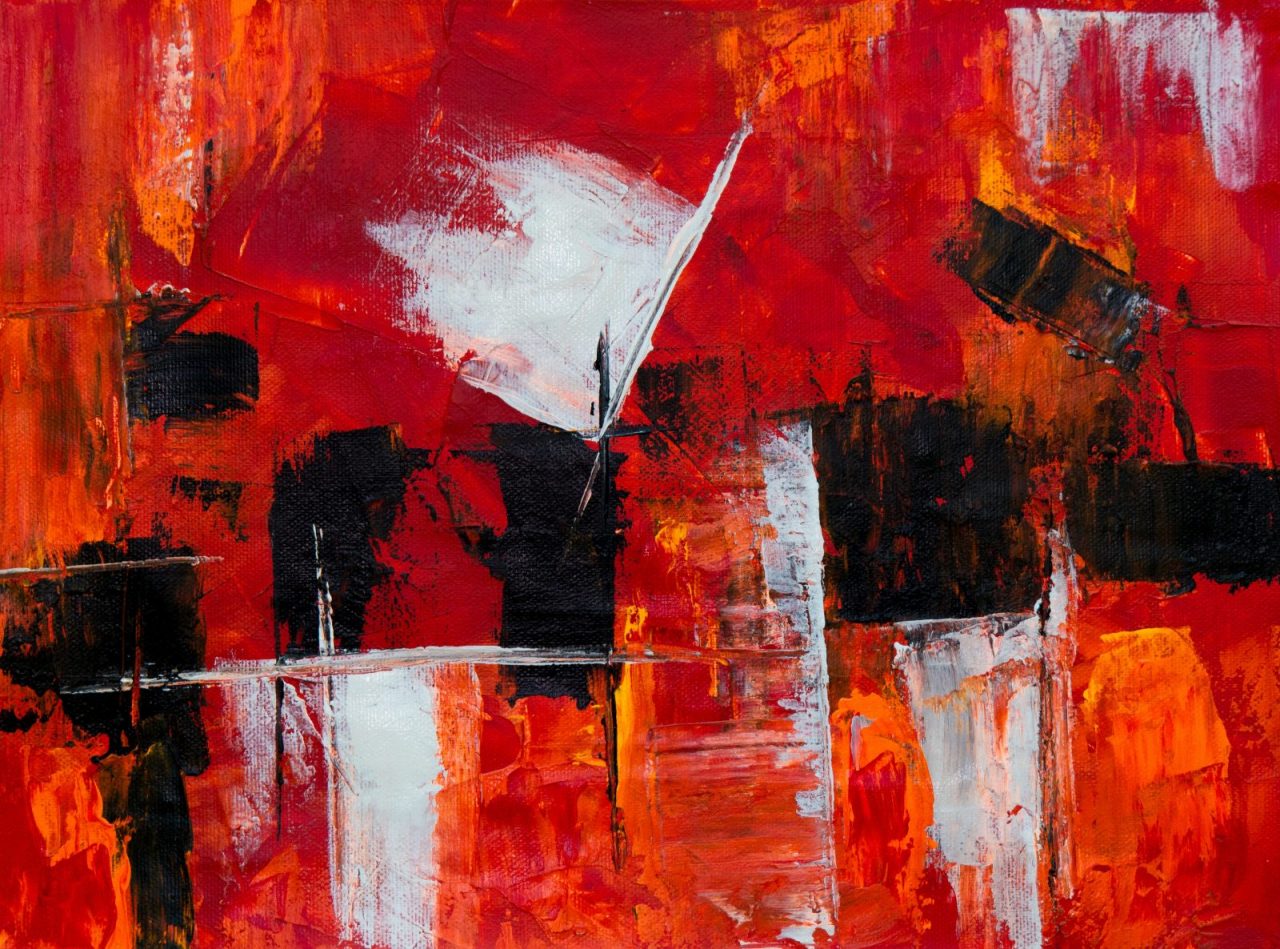 We identify factors that led a regional government (Quebec, Canada) to opt for a reduction of its tobacco tax to combat tobacco smuggling. Then we explore the fallout of Quebec’s tobacco-tax rollback on its tobacco control policy. We conducted qualitative research using a case-study design and multiple sources of data. We applied the Advocacy Coalition Framework in respect of data collection and analysis. Advocates of the tobacco-tax rollback framed the contraband problem in a way that won the support of an array of actors. However, anti-tobacco activists succeeded in convincing the government to invest more in tobacco control. The new resources were instrumental in enhancing the activists’ ability to promote legislative measures. Our approach sheds light on the tobacco industry’s strategy to have governments reducing their tobacco tax. Quebec offers an example of how tobacco control activists can transform defeat into the cornerstone of a comprehensive tobacco control policy.