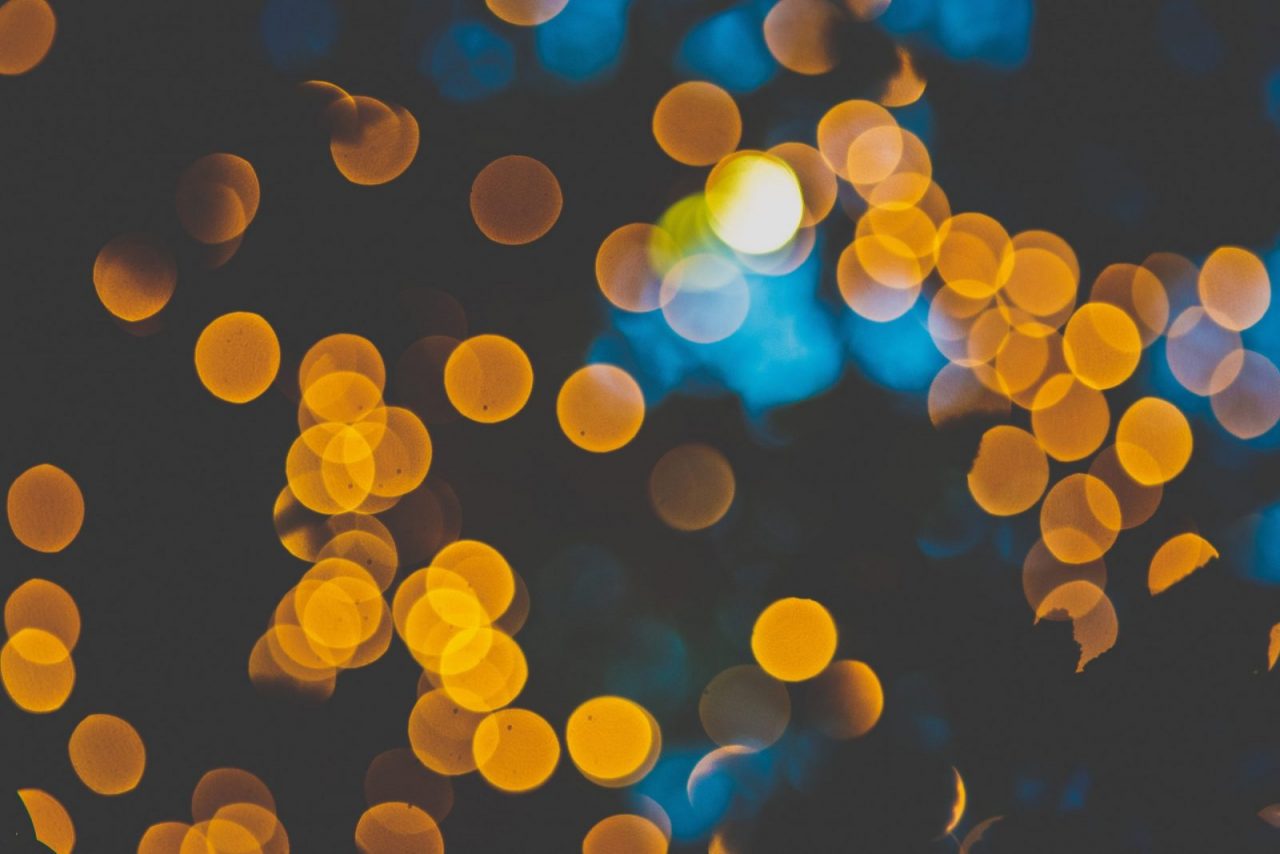 Prospects of congress passing some form of the proposed tobacco settlement are diminishing rapidly. In lieu of the proposed settlement many close to the legislative process think that the federal excise tax on cigarettes may be increased substantially, perhaps by as much as $1.50 per pack. Should such a large increase in cigarette taxes occur, what would be the effect at the farm level? Obviously if the cigarette tax increase results in a decline in
US cigarette consumption, demand for US burley and flue-cured tobacco will be adversely impacted. Under the current tobacco program this decline in US cigarette consumption would be reflected in lower marketing quotas and a consequent decline in farm revenues from tobacco. Tobacco growers and quota owners are seeking compensation for damages from any comprehensive tobacco legislation such a settlement or tax increase. Senator Richard Lugar introduced a bill in the fall of 1997 that would provide compensation, but would also eliminate the tobacco program. A second question is then what might be the farm level effects of simultaneously increasing the federal excise tax on cigarettes and eliminating the tobacco program?