How Far to the Border?: The extent and impact of cross-border casual cigarette smuggling. SIEPR Discussion Paper No. 06-40
Publication Source
Lovenheim, M.F.
2007
. 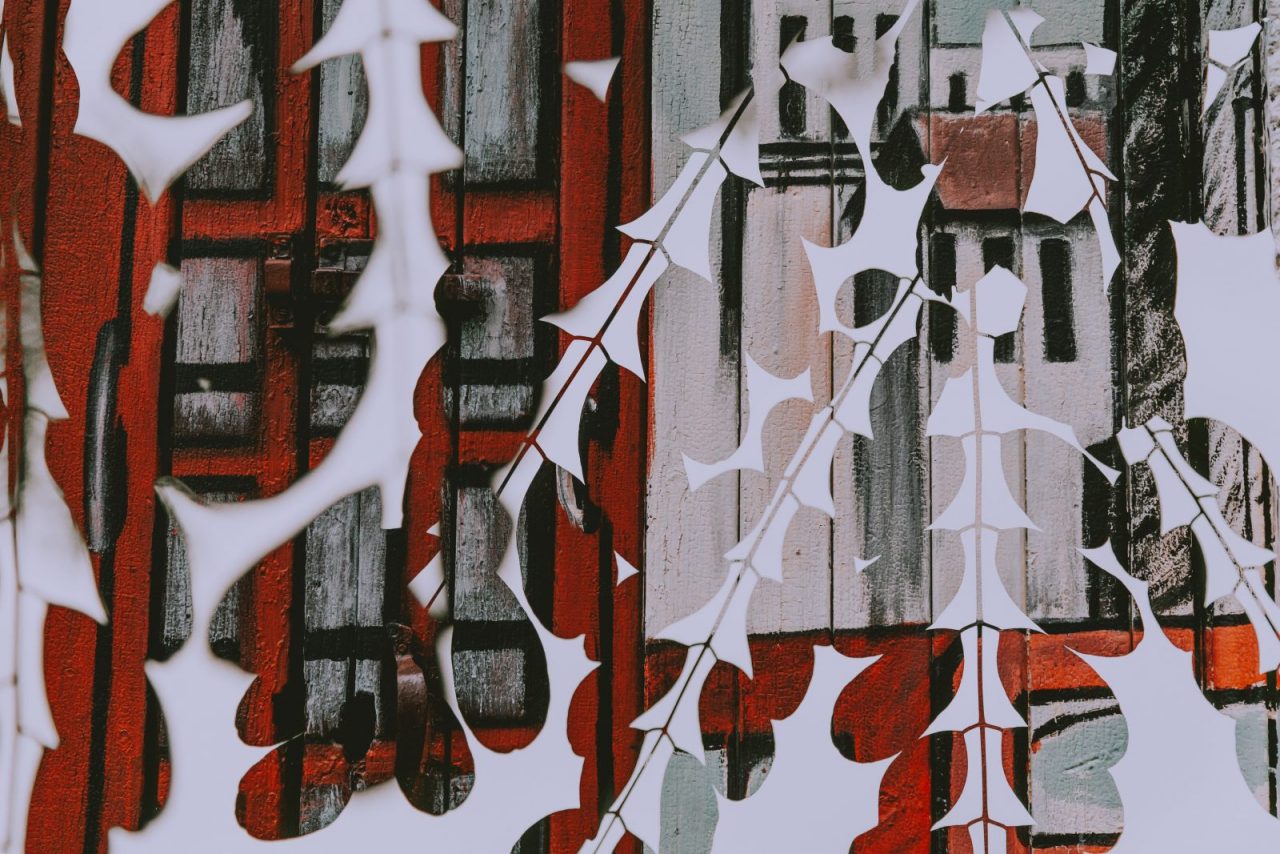 This paper uses micro-data on cigarette consumption from four waves of the CPS Tobacco Supplement to estimate cigarette demand models that incorporate the decision of whether to smuggle cigarettes across a state or Native American Reservation border. I find demand elasticities with respect to the home state price are indistinguishable from zero on average and vary significantly with the distance individuals live to a lower-price border. However, when smuggling incentives are eradicated, the price elasticity is negative, though still inelastic. I also estimate cross-border sales cause a modest increase in consumption, and between 13 and 25 percent of consumers purchase cigarettes in border localities in the CPS sample. The central implication of this study is, while cigarette taxes are ineÆective at achieving the goals for which they were levied in many states, there are significant potential gains from price increases that are confounded by cross-border sales.