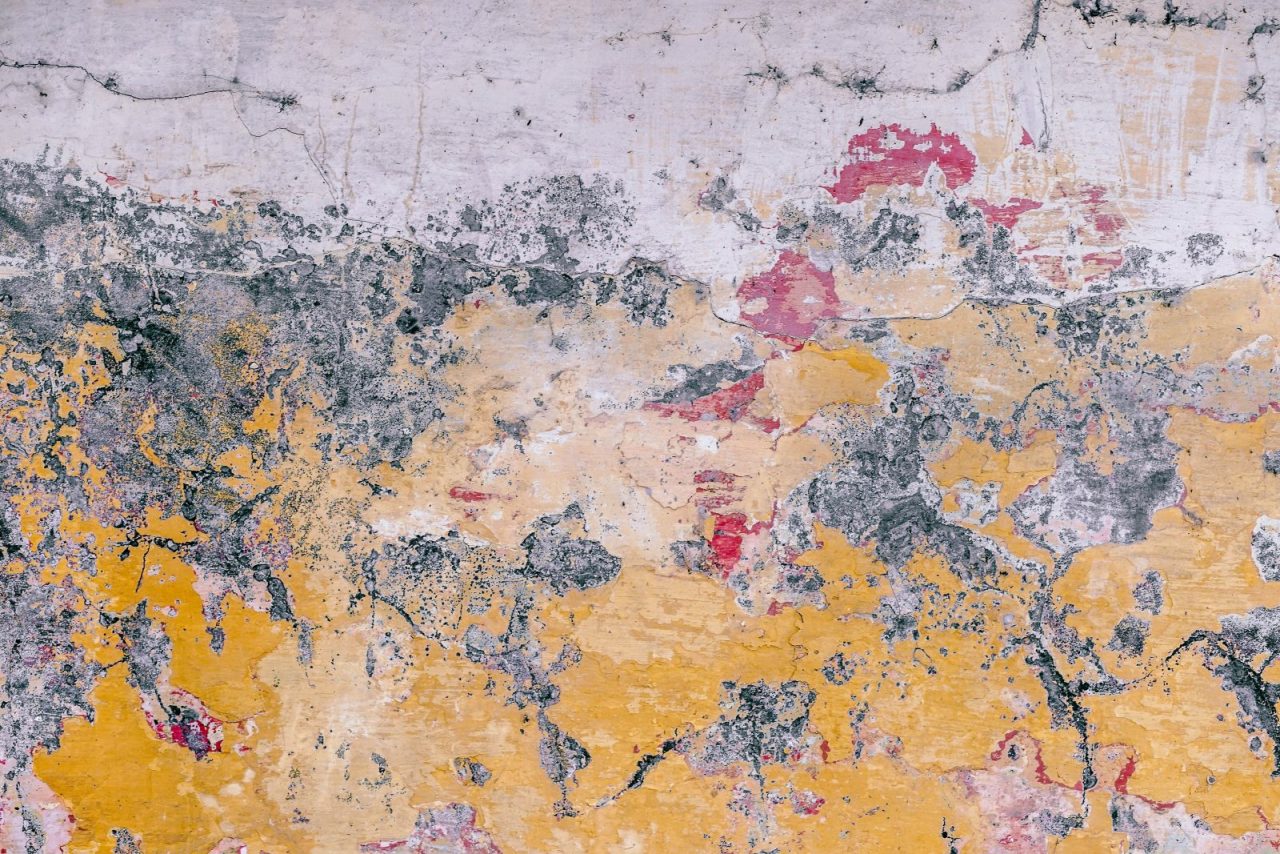 Background
Southern European countries were traditionally characterized by a higher prevalence of smoking among high socioeconomic groups. Though, recent studies show a reversal of inequalities in Italy and Spain, for example. We investigated whether this evolution also applied to Portugal by describing the evolution of socioeconomic inequalities in smoking between 1987 and 2006.

Methods
We used data from the four Portuguese national health interview surveys (N = 120,140) carried out so far. Socioeconomic status was measured by the educational and income levels of respondents. Socioeconomic inequalities were measured through Odds Ratios (OR), Relative Inequality Indexes (RII), and Concentration Indexes (CI) on being current, ever, and former smoker, adjusting for sex and age. Analyses were performed separately for men and women, and for different birth cohorts.

Conclusions
Inequalities have been increasingly unfavourable to the worse-off in Portugal, although better-off women are still more likely to smoke. Worrisome inequality trends have been observed among the youngest generations, which call for the rapid implementation of equity-oriented tobacco control policies.