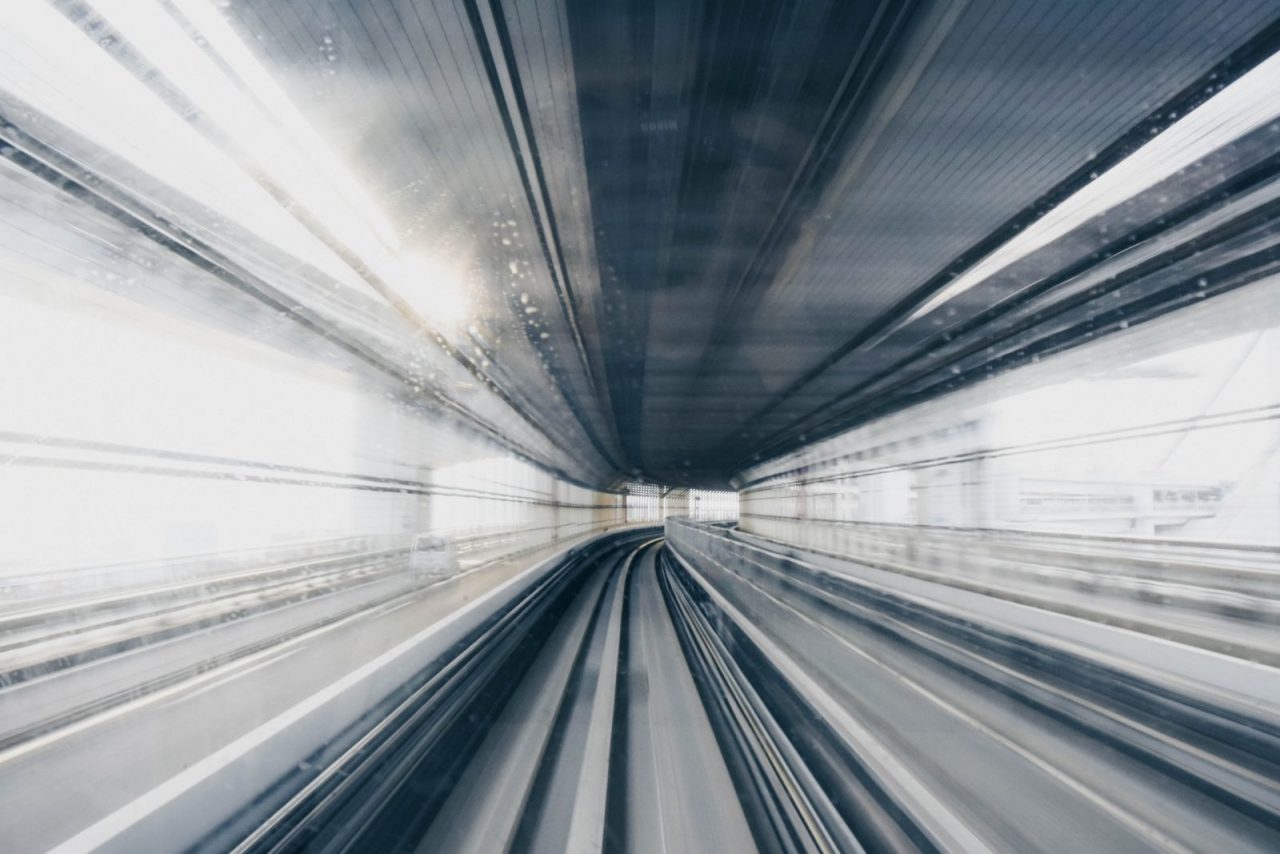 Background
Brazil experienced a large decline in smoking prevalence between 2008 and 2013. Tax rate increases since 2007 and a new tobacco tax structure in 2012 may have played an important role in this decline. However, continuous tax rate increases pushed up cigarette prices over personal income growth and, therefore, some consumers, especially lower income individuals, may have migrated to cheaper illicit cigarettes.

Objective
To use tobacco surveillance data to estimate the size of illicit tobacco consumption before and after excise tax increases.

Methods
We defined a threshold price and compared it with purchasing prices obtained from two representative surveys conducted in 2008 and 2013 to estimate the proportion of illicit cigarette use among daily smokers. Generalised linear model was specified to understand whether the absolute difference in proportions over time differed by sociodemographic groups and consumption levels. Our findings were validated using an alternative method.

Results
Total proportion of illicit daily consumption increased from 16.6% to 31.1% between 2008 and 2013. We observed a pattern of unadjusted absolute decreases in cigarette smoking prevalence and increases in the proportion of illicit consumption, irrespective of gender, age, educational level, area of residence and amount of cigarettes consumed.

Conclusions
The strategy of raising taxes has increased government revenues, reduced smoking prevalence and resulted in an increased illicit trade. Surveillance data can be used to provide information on illicit tobacco trade to  help in the implementation of WHO Framework Convention on Tobacco Control (FCTC) article 15 and the FCTC Protocol to Eliminate Illicit Trade in Tobacco Products.