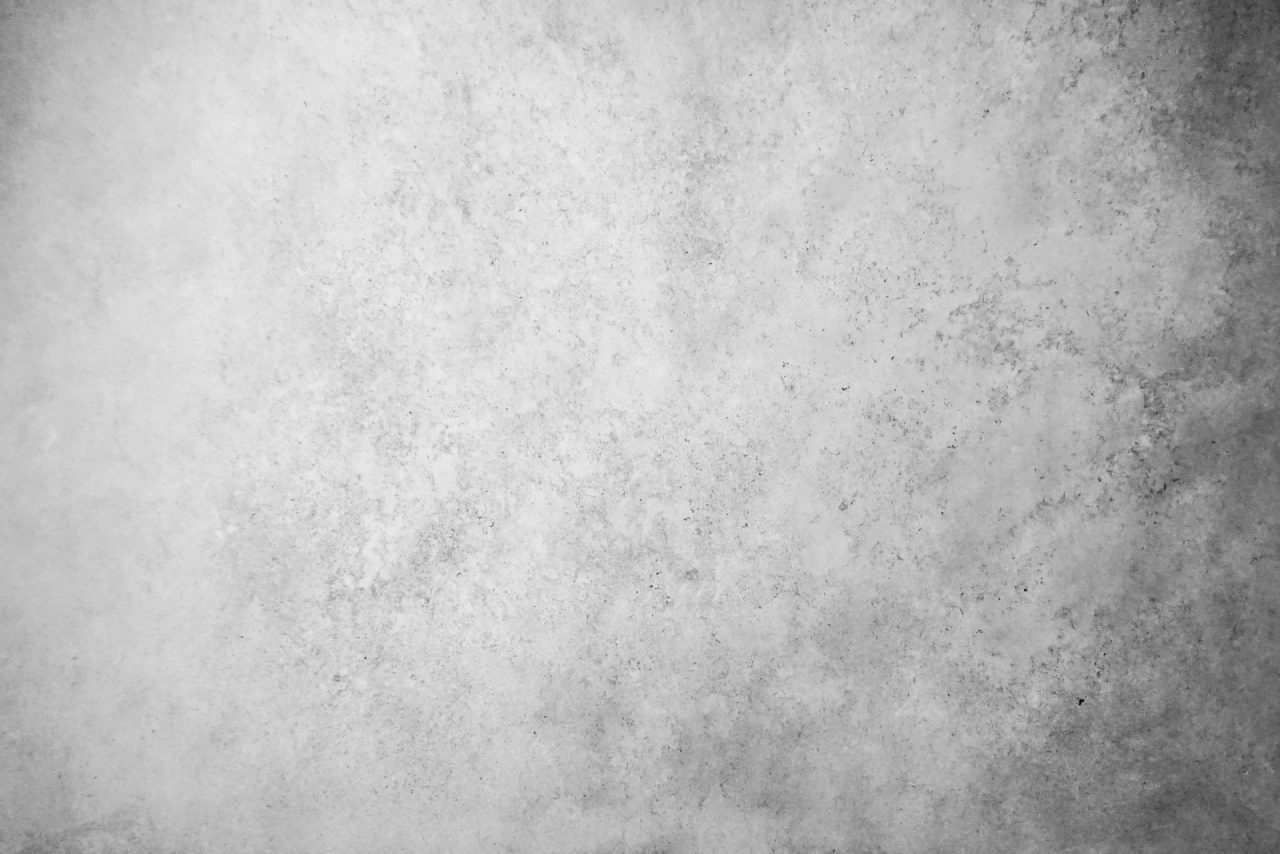 Background
European Union public healthcare expenditure on treating smoking and attributable diseases is estimated at over €25bn annually. The reduction of tobacco consumption has thus become one of the major social policies of the EU. This study investigates the effects of price hikes on cigarette consumption, tobacco tax revenues and smoking-caused deaths in 28 EU countries.

Methods
Employing panel data for the years 2005 to 2014 from Euromonitor International, the World Bank and the World Health Organization, we used income as a threshold variable and applied threshold regression modelling to estimate the elasticity of cigarette prices and to simulate the effect of price fluctuations.

Results
The results showed that there was an income threshold effect on cigarette prices in the 28 EU countries that
had a gross national income (GNI) per capita lower than US$5418, with a maximum cigarette price elasticity of −1.227. The results of the simulated analysis showed that a rise of 10% in cigarette price would significantly reduce cigarette consumption as well the total death toll caused by smoking in all the observed countries, but would be most effective in Bulgaria and Romania, followed by Latvia and Poland. Additionally, an increase in the number of MPOWER tobacco control policies at the highest level of achievment would help reduce cigarette consumption.

Conclusions
It is recommended that all EU countries levy higher tobacco taxes to increase cigarette prices, and thus in effect reduce cigarette consumption. The subsequent increase in tobacco tax revenues would be instrumental in covering expenditures related to tobacco prevention and control programs.