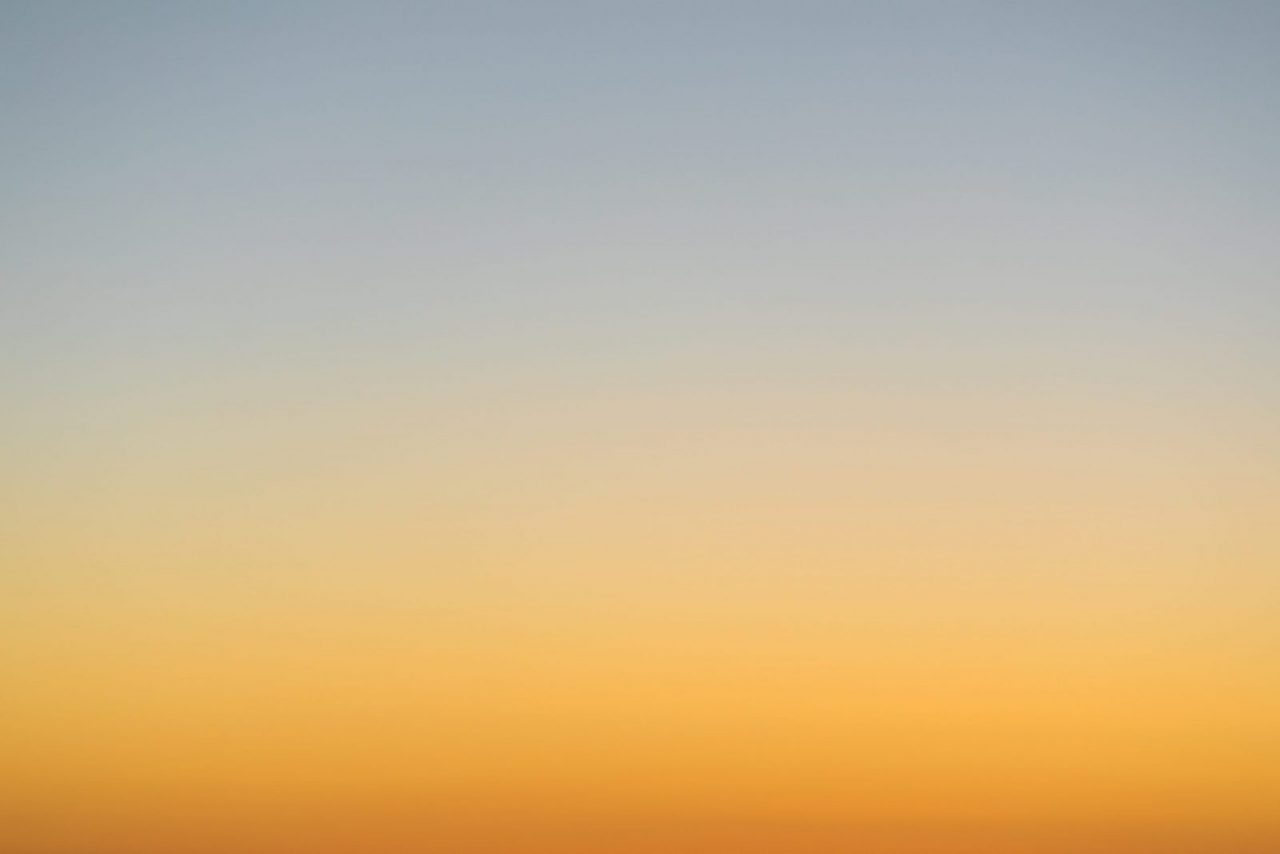 This chapter provides conservative estimates of the effectiveness and cost-effectiveness of tobacco-control policies. Using a model of the cohort of smokers alive in 1995, we find that tax increases that would raise the real price of cigarettes by 10% worldwide would cause about 42 million of these smokers to quit. This price increase would prevent a minimum of 10 million tobacco-related deaths.A combined set of non-price measures (such as comprehensive bans on advertising and promotion, bans on smoking in public places, prominent warning labels, and mass information) would cause some 23 million smokers alive in 1995 to quit and would prevent 5 million deaths. The non-price measures are assumed to have an effectiveness of 2%—a conservative assumption. Increased use of nicotine-replacement therapies (NRTs), with an assumed effectiveness of 0.5%, would enable some 6 million smokers alive in 1995 to quit and would avert 1 million deaths.