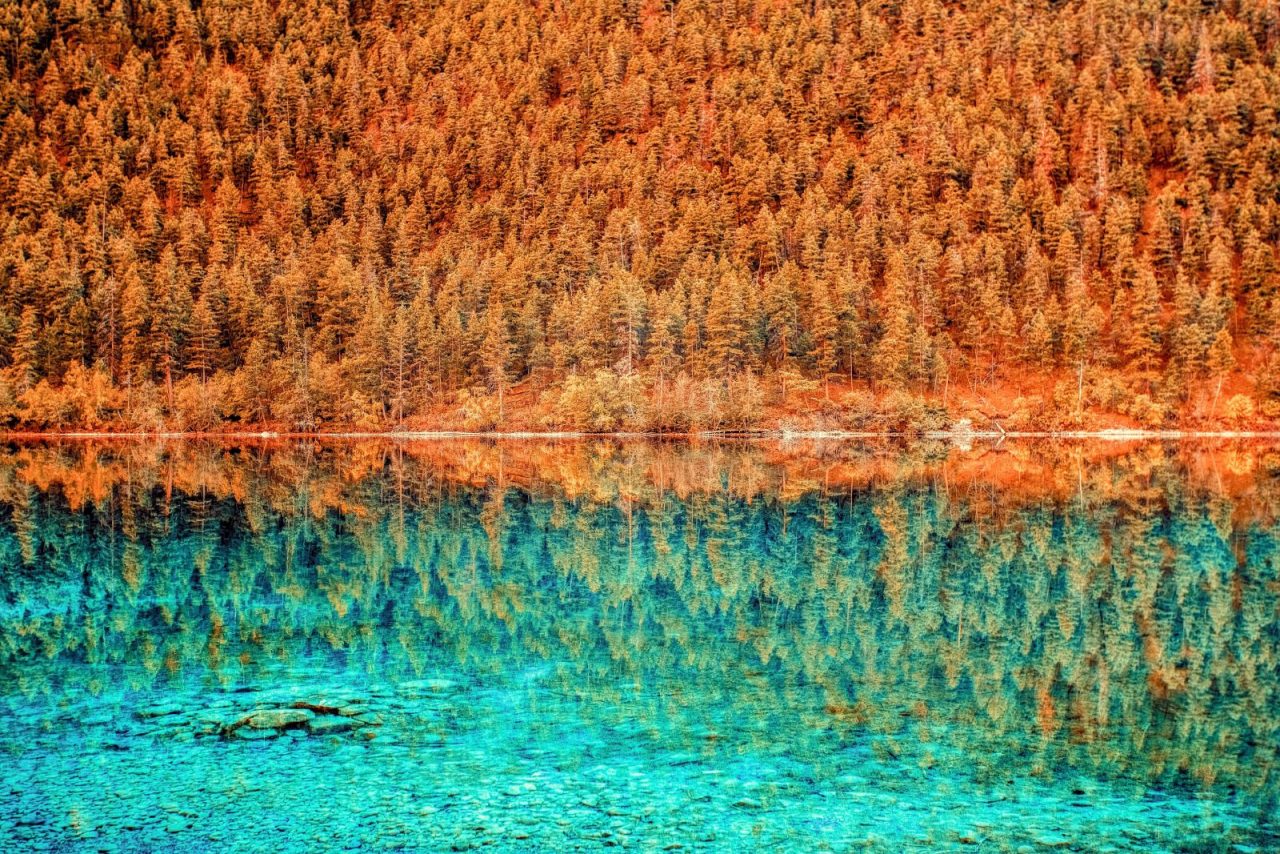 Objective
To assess the effect of the tobacco tax cuts made in 1994 on the smok-ing habits of Canadians.

Data
Data from the Survey on Smoking in Canada conducted by Statistics Canada on 11 119 respondents 15 years of age and older, who were interviewed about their smoking habits on 4 occasions, approximately every 3 months from January 1994 to February 1995.

Outcome measures
Changes in smoking prevalence, incidence, quit rates and mean number of cigarettes smoked per day in the provinces where tobacco taxes were cut and in those where taxes were not cut.

Conclusion
Although smoking rates are declining in Canada, tobacco tax cuts appear to have slowed the rate of decline by inducing more nonsmokers to take up smoking and leading fewer smokers to quit.